HONG KONG: Trading was subdued in Asia on Thursday as the optimism that characterised recent sessions was dealt a blow by data showing a resilience among US consumers that gives the Federal Reserve room to keep hiking interest rates.

Two reports showing inflation easing in the world's top economy provided a springboard for world markets over much of the past week as investors took the readings to mean almost a year of monetary tightening was finally kicking in, reports AFP.

That was compounded by comments from a top Fed official that she did not see the bank stopping hiking and indicating she was willing to push borrowing costs above five percent, from the current 3.75-4.0 percent.

San Francisco Fed President Mary Daly told CNBC: "Somewhere between 4.75 and 5.25 seems a reasonable place to think about as we go into the next meeting.

"And so that does put it in the line of sight that we would get to a point where we would raise and hold."

"Pausing is off the table right now, it's not even part of the discussion. Right now the discussion is, rightly, in slowing the pace," she added.

Traders have for months grown increasingly fearful that the hawkish tilt by the central bank will cause a recession, and policymakers have made clear they are willing to keep lifting even if that means hurting the economy.

Meanwhile, JPMorgan Chase said the United States would tip into a "mild" recession in 2023 owing to the rate increases, adding that it saw the Fed easing policy the following year in 2024.

"Every time equity and bond markets are thinking the Fed is done and start taking off in a rally, the Fed gets out and starts talking that back down again," Cheryl Smith, of Trillium Asset Management, told Bloomberg Television.

In early trade, Hong Kong lost more than two percent, hit by profit-taking after a 14 percent surge between Friday and Tuesday, while there were also losses in Shanghai.

Still, observers said there were signs of optimism in Chinese markets after Beijing moved to ease some of its strict Covid restrictions and provide much-needed help to the property sector.

The pound was down against the dollar as Britain prepares for what is expected to be a grim budget later in the day by finance minister Jeremy Hunt, who has flagged a jump in taxes and spending cuts.

The announcement comes a day after figures showed UK inflation spiked at 11.1 percent in October, the highest since 1981, as the country is hammered by a cost-of-living crisis. 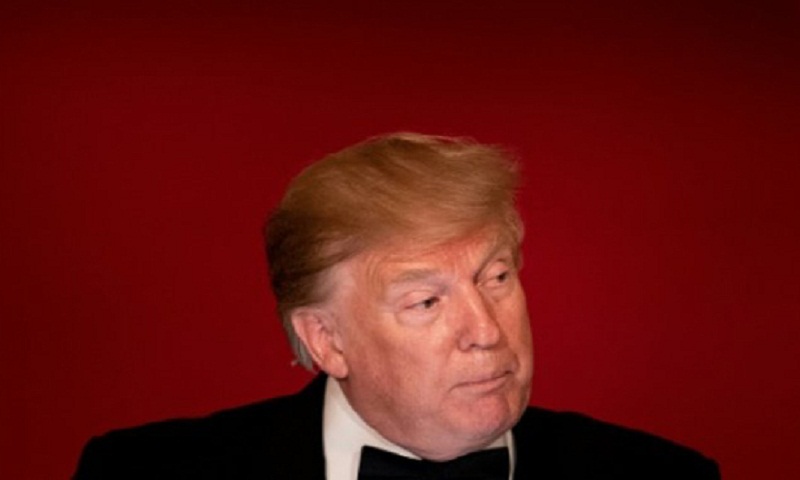 Asian markets sink at end of healthy week, dollar up 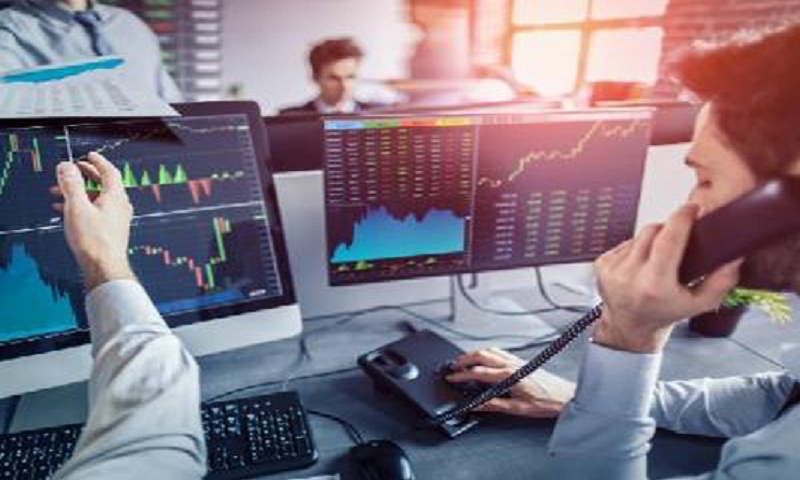 Asian markets sink at end of healthy week, dollar up

UK investors keen to do business in Bangladesh