Buttler lauds Stokes as ‘one of the greats’

In the process they became the sport's first dual white-ball champions, holding both the 50- and 20-over titles.

Buttler's side restricted Pakistan to 137-8 in front of a partisan 80,462 fans at a heaving Melbourne Cricket Ground, with player-of-the-match and tournament Sam Curran bagging 3-12 and Adil Rashid chipping in with 2-22. 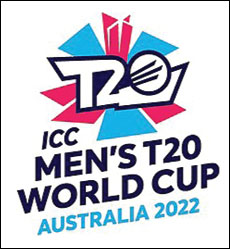 In reply, England stuttered to 49-3 in the sixth over as they struggled to get any momentum against a fiery pace attack, with boundaries hard to come by.

But Stokes and Moeen Ali (19) used their experience and cool heads to guide England to 138-5 with six balls to spare, climaxing a riveting tournament that spanned 45 games over nearly a month.

"He always stands up in the biggest moments, he's a man who can take a lot of pressure on his shoulders and perform," Buttler said of Stokes.

"When he's there you know you have a good chance. He's a true match-winner. He's one of the great players of English cricket."

Curran added that "we all look up to him. People question him, but he's incredible". Stokes insisted the bowlers deserved the credit 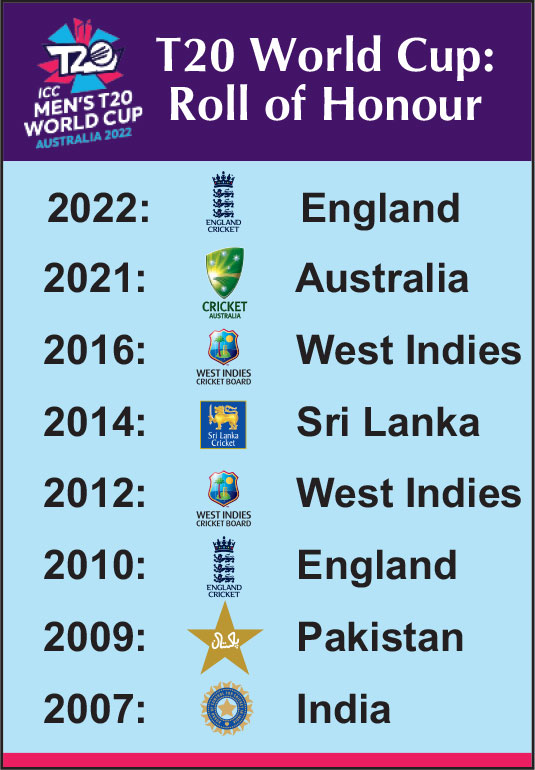 "In finals, especially when chasing, you probably forget all the hard work before that. To restrict them to 130, the bowlers have to take a lot of credit. Adil Rashid and Sam Curran won us the game," he said.

The victory added to the 50-over title England won in 2019, building on the legacy of former captain Eoin Morgan, who retired this year after transforming the team into a white-ball juggernaut.

It was England's second T20 crown after tasting success in 2010, joining the West Indies as the only two-time winners since the tournament's inception in 2007.

"Congratulations to England, they deserve to be champions and fought well," said Pakistan captain Babar Azam.

"I just told the boys to play our natural game, but we fell 20 runs short and the boys fought well with the ball. Our bowling is one of the best attacks in the world." 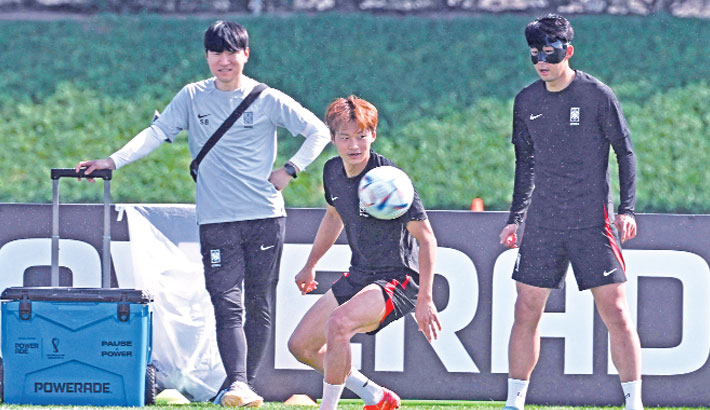 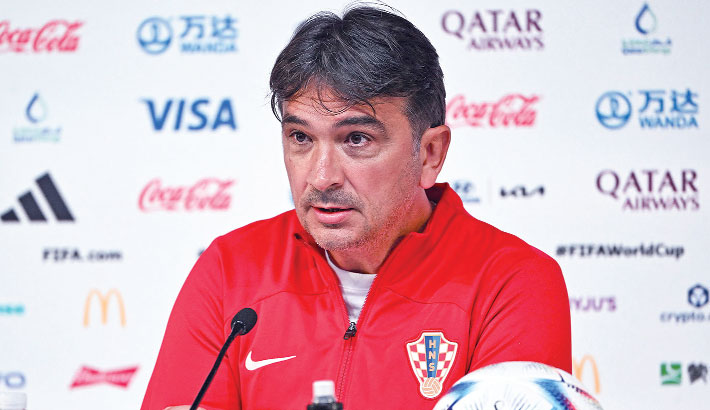 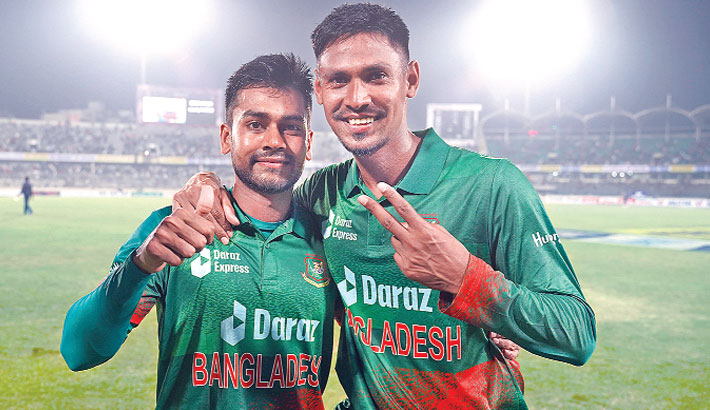 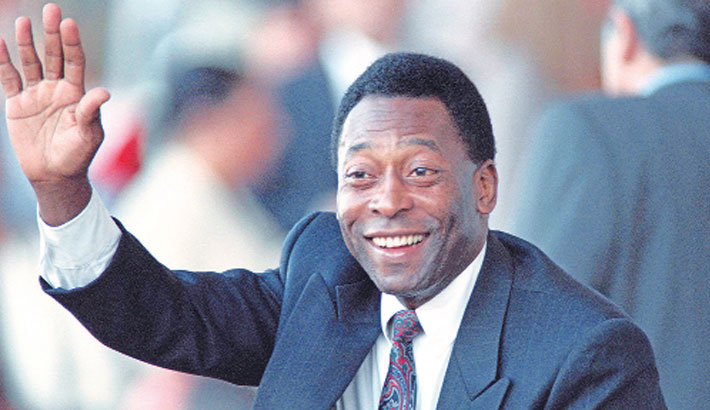