CHANDPUR: An SSC candidate was electrocuted at Faridganj upazila in Chandpur district on Saturday night while playing badminton in the yard.

The deceased was Shuvo, 16, son of Manik Bepari, a resident of Bhola Gazi village in the upazila. He took part in the SSC examination from Grihokalindia High School this year.

Locals said Shuvo came in contact with a live electric wire while connecting it with light panels of a badminton court at the yard around 8pm, leaving him critically injured.

He was rescued by his friends and rushed to Faridganj Upazila Health Complex where the on-duty doctor him declared dead.

Dr Muzammel Hossain, residential medical officer of the hospital, said Shuvo had died before being taken to there.

20 lakh tonnes winter vegetable likely to be produced in Rajshahi

22 women get sewing machines in Lakshmipur

2 crushed to death by train 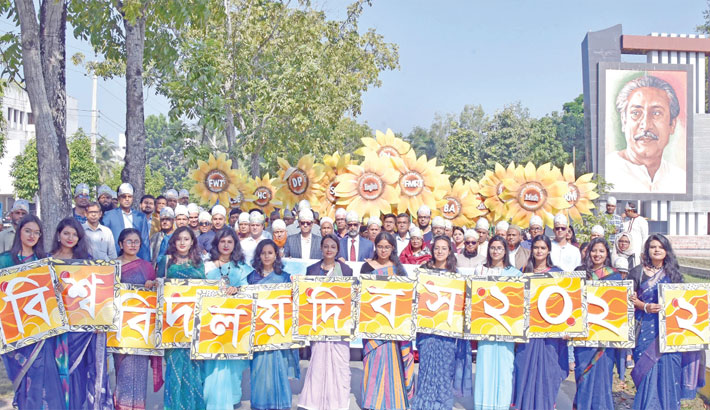