COX’S BAZAR: A ninth-grader fell to his death on Monday while trying to tie the Brazilian flag to a pole on the rooftop of a house as one of the most eagerly anticipated World Cups in memory is just around the corner in Qatar.

“Musa fell from the rooftop in the afternoon while trying to hang the flag and fell unconscious. He was declared dead after being taken to Cox’s Bazar 250-Bed District Sadar Hospital. The body was kept at the hospital for autopsy,” he added. 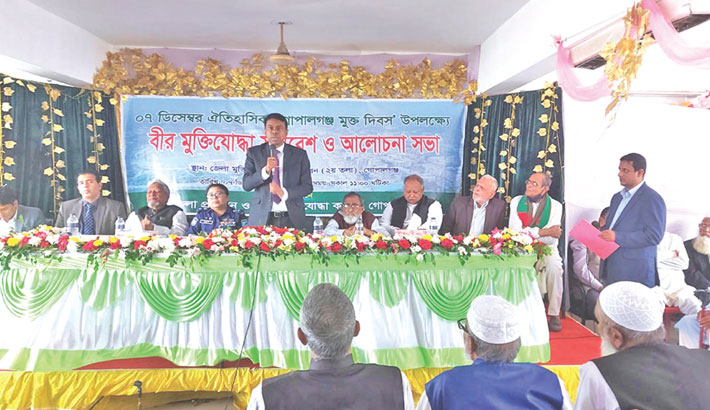 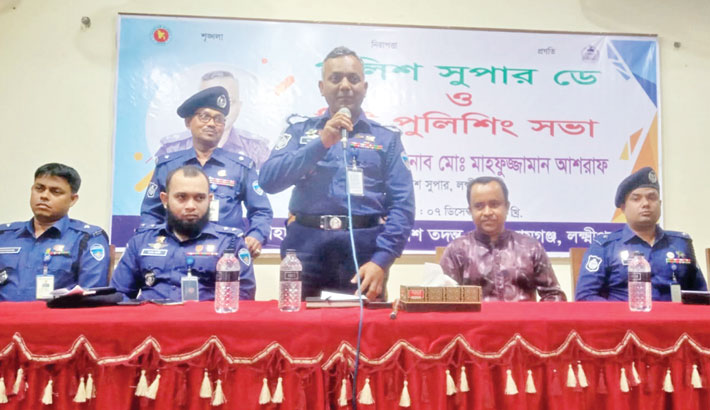 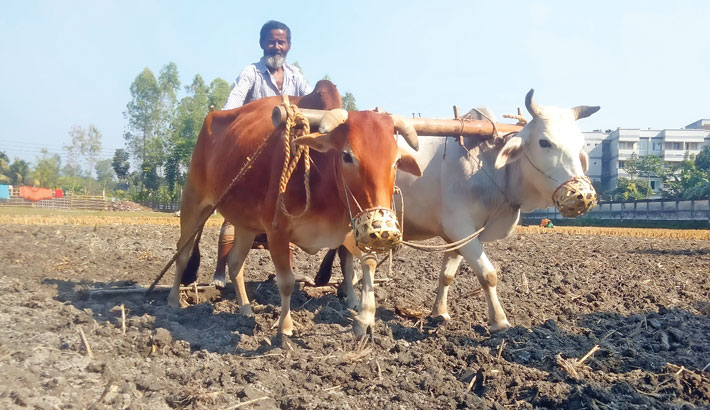