NEW DELHI: In a crucial judgement a day before Chief Justice India Uday Umesh Lalit retires, the Supreme Court on Monday delivered its verdict on the validity of the central law for 10 percent reservation benefits for the economically weaker sections (EWS), reports the Hindustan Times.

“It doesn’t also cause damage to any essential feature by exceeding 50 per cent ceiling for quota since the ceiling is itself flexible,” he further added. The quota law has been upheld by the court in a 3-2 verdict.

Justice Bela M Trivedi also affirmed the law. A five-judge bench - headed by the Chief Justice and comprising justices Dinesh Maheshwari, S Ravindra Bhat, Bela M Trivedi and JB Pardiwala - was ruling on a clutch of legal issues surrounding the validity of the 103rd Constitution Amendment providing for 10 per cent reservation for the economically weaker sections.

Articles 15(6) and 16(6) were introduced in the Constitution - with the 103rd Amendment Act - providing 10 percent reservation in jobs and admissions to EWS, who were to be persons other than SC, ST and OBC and whose annual family income was below Rs 8 lakh.

Justice S Ravindra Bhat was among the judges to dissent, calling the law “discriminatory and violative of basic structure”.

Among other contentions was that the 103rd Constitution Amendment breaches the 50 per cent ceiling on reservation fixed in the 1992 Indra Sawhney, more commonly known as Mandal Commission case. The nine-judge bench in the Indra Sawhney case had ruled that “reservation should not exceed 50 per cent, barring certain extraordinary situations.” 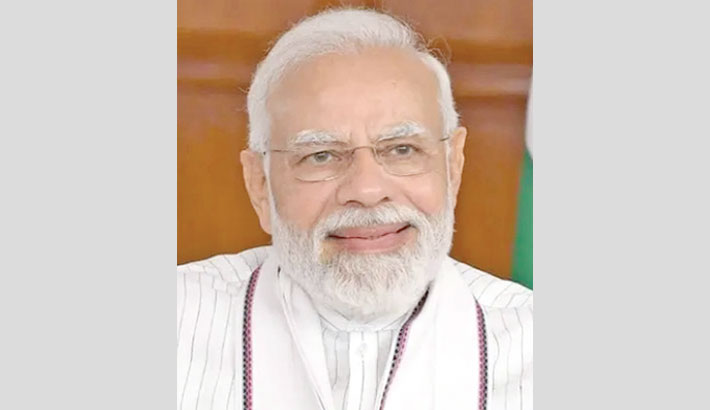