WELLINGTON: Russia and China have again blocked plans supported by the European Union, the United States and 23 other nations to protect three vast stretches of ocean around Antarctica from most fishing, reports AP.

But conservationists said there were some positives from a two-week international meeting on the future of Antarctica’s pristine waters that concluded in Australia late Friday. Those included an agreement on new protections for krill fishing and a commitment to meet in Chile next year to further discuss the proposal for the new marine protected areas, which combined would cover a swath of ocean larger than India.

Many nations have become frustrated at the ability of Russia — and, to a lesser extent, China — to effectively veto proposals, as the rules of the group require it reach consensus before taking action.

The US, which has been trying to find common ground with China, laid the blame for this year’s disagreements squarely on Russia, which the US said was undermining the group.

“Russia’s repeated rejection of the best available scientific information amounts to an abuse of its commitment to participate in consensus-based decision-making,” the State Department said in a statement.

The Russian delegation did not immediately respond to a request for comment.

The Pew Bertarelli Ocean Legacy Project said it was pleased the group had managed to agree on some measures around krill fishing. The small, shrimp-like creatures are eaten by seabirds, penguins, seals and whales.

Finding consensus among the group called the Commission for the Conservation of Antarctic Marine Living Resources has always been hard but has been exacerbated by Russia’s war in Ukraine — which is also a member of the group. The meeting began last week with a mass walkout when the Russian delegates started speaking.

Kostiantyn Demianenko, who led the Ukrainian delegation, last week told The Associated Press that Russia had no right to be at the table.

“A state that kills the civilian population, destroys the air and ground civilian infrastructure of another country and defiantly violates the basic provisions of international law should definitely be limited in its right to participate in the activities of international organisations such as CCAMLR,” he wrote in an email. 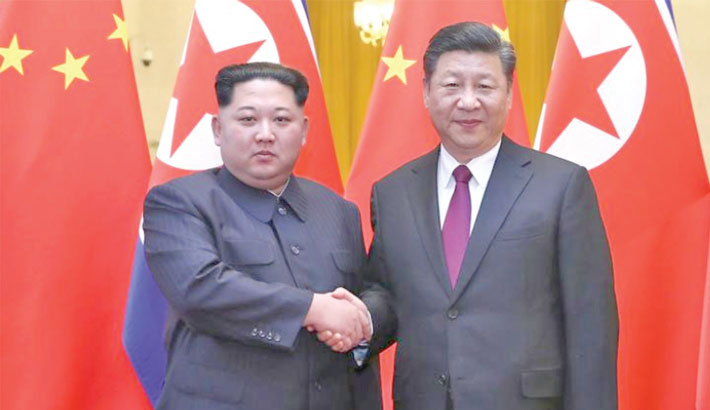 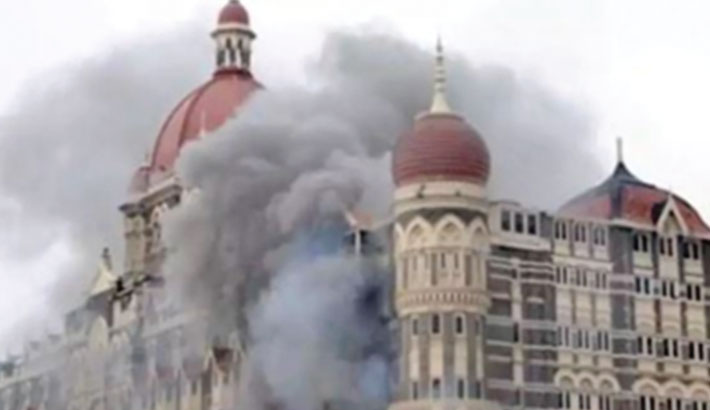 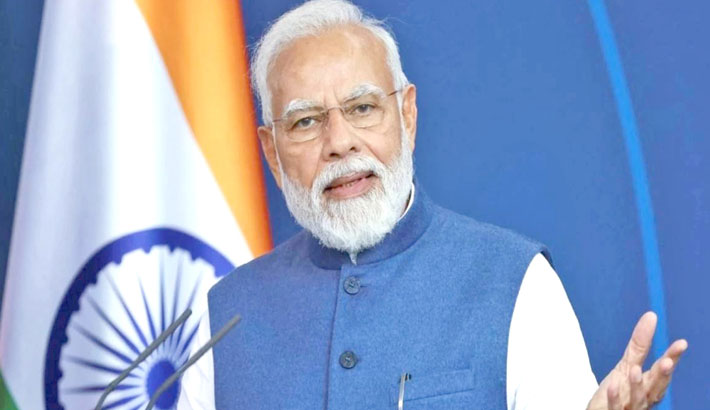 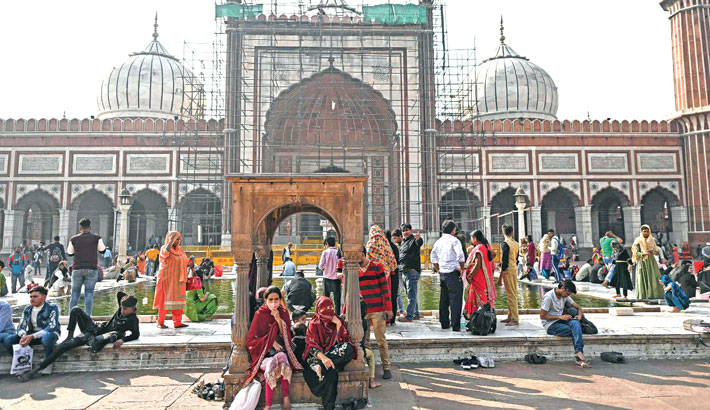 People and devotees visit the Jama Masjid mosque in the walled city area of New Delhi in India on Saturday, after reports stating that Delhi’s Jama Masjid management, rolled back a ban on entry of women without families. –AFP Photo