Today is the 11th death anniversary of Bhupen Hazarika, a renowned lyricist, singer, poet and filmmaker of the subcontinent.

A programme marking the death anniversary of Bhupen Hazarika will be held at the National Theatre of Bangladesh Shilpakala Academy (BSA).

Popularly known as the Bard of Brahmaputra, Bhupen Hazarika was born on September 8, 1926, in the Sadiya town of Assam. The Bharat Ratna recipient passed away on November 5, 2011 at Kokilaben Dhirubhai Ambani Hospital in Mumbai due to old age ailments at the age of 85.

He was born into a family of artists and was the eldest among his 10 siblings. He received his singing skills from his mother who introduced him to Assamese folk music. With music surrounding him since his early childhood days, it was no surprise that Hazarika turned out to be a musical prodigy and created his first original piece of art at the age of 13.

Bhupen Hazarika wrote his first song when he was a teenager and attracted the attention of noted Assamese lyricist Jyotiprasad Agarwala and artist Bishnu Prasad Rabha. With professional and artistic guidance, Hazarika’s talent only grew better.

Studying in New York in the early 50s, Bhupen Hazarika befriended Paul Robeson, a renowned civil rights activist, whose influence inspired him to compose the famous song Bistirno Parore, based on the imagery and theme of Robeson’s Ol’ Man River which highlighted the rampant racial discrimination in the country. The song became one of the defining moments of his career and is still considered as one of his epical compositions, which has been translated in various Indian languages.

Bhupen Hazarika expanded his creative career and also directed award-winning Assamese films like Shakuntala Sur (1961) and Pratidhwani (1964). Hazarika also worked in Hindi cinema, some of his major contributions include composing music for films such as Arop, Ek Pal, and Rudaali. He was awarded the Best Music Director National Award for Rudaali in 1993 and held the position of chairman at the Sangeet Natak Akademi from 1998 to 2003. 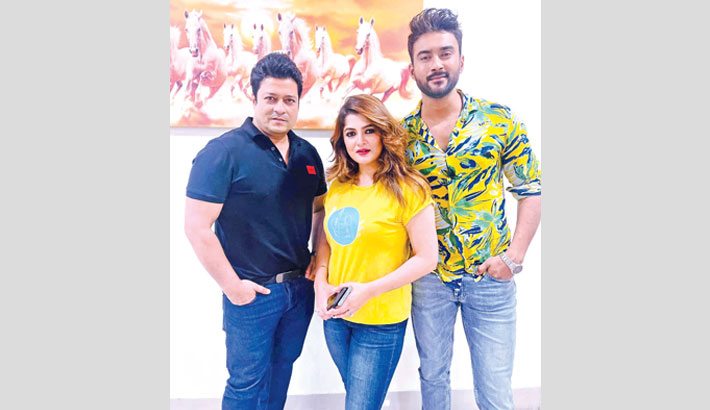 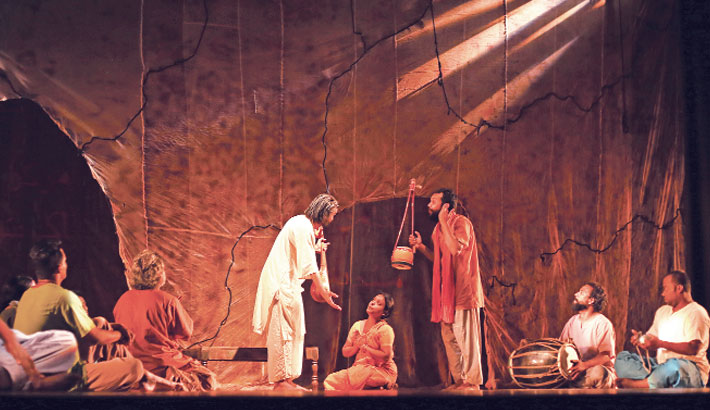 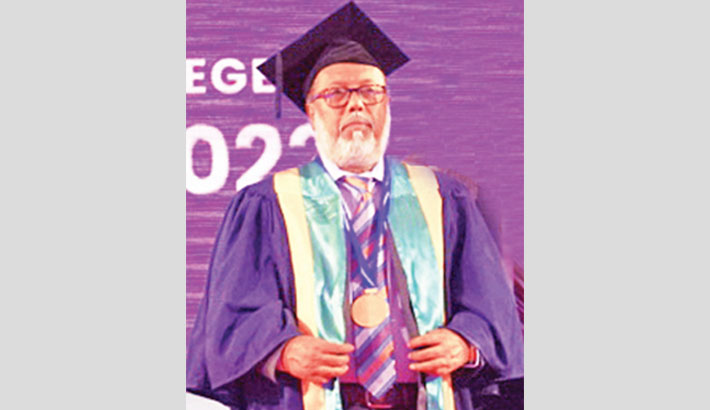 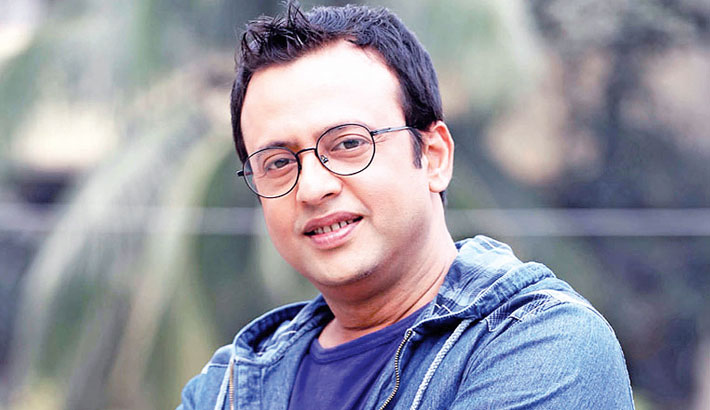 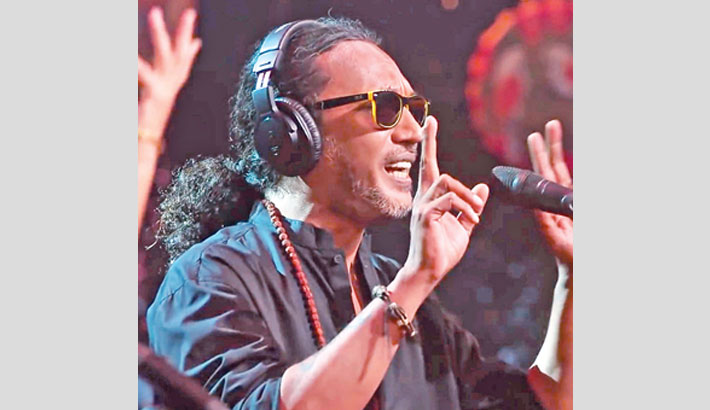 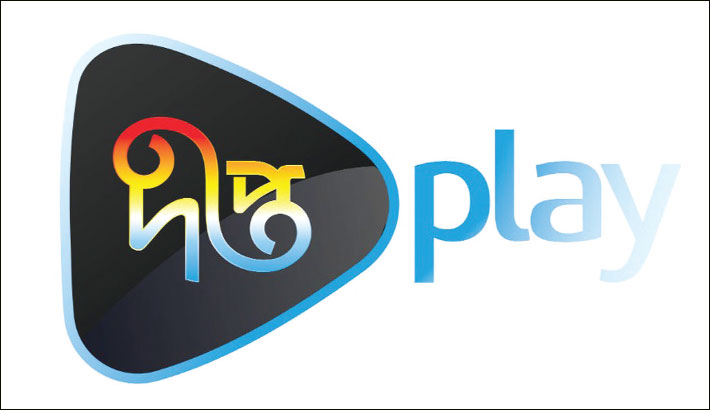 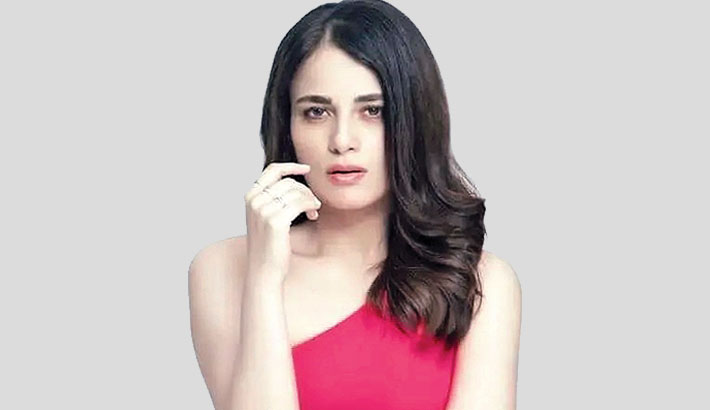