The shooting of the film was completed in London in June.

The film ‘Aro Ek Prithibi’ revolves around four people who never had any home to call their own. The movie will tell the story of finding that home. Four different stories of four people will be shown in the film.

Farin will be playing the character of a girl named Protikkha who has not had her own home since she was 11 years old. Searching for a home, that she can call her own, she arrives in London and falls in love. Thus the story of the film will continue…

Tasnia Farin is one of the most popular small screen actresses at this time. She has won the hearts of million for her fabulous performance. She has also earned huge appreciation for her role in Mostofa Sarwar Farooki’s web series, ‘Ladies and Gentlemen’. 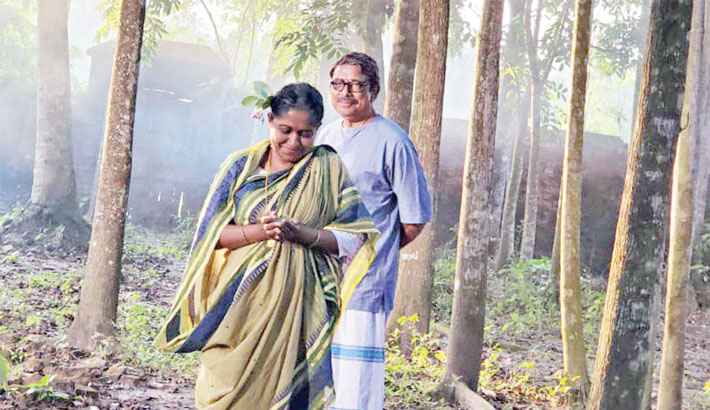 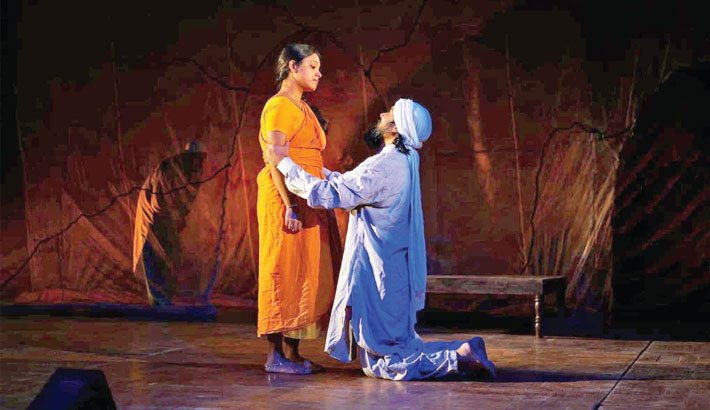 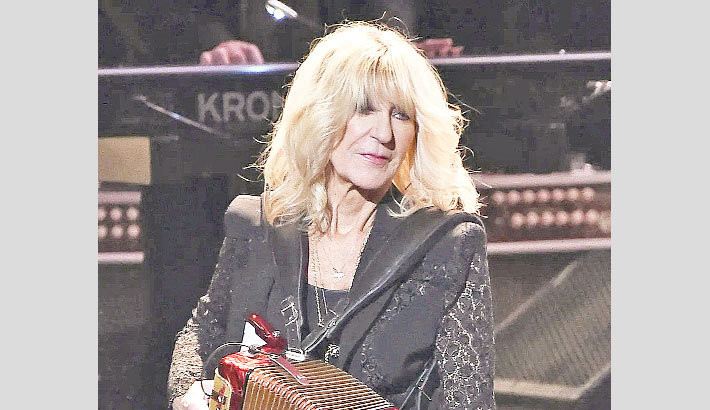 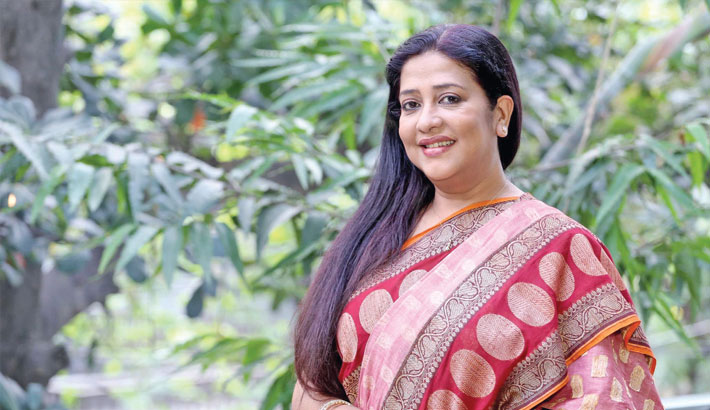 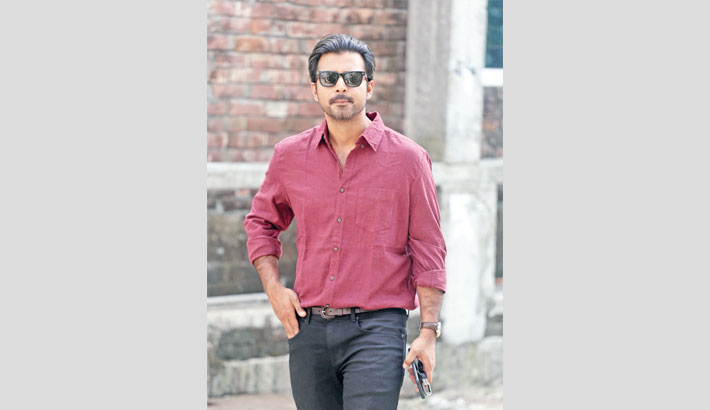 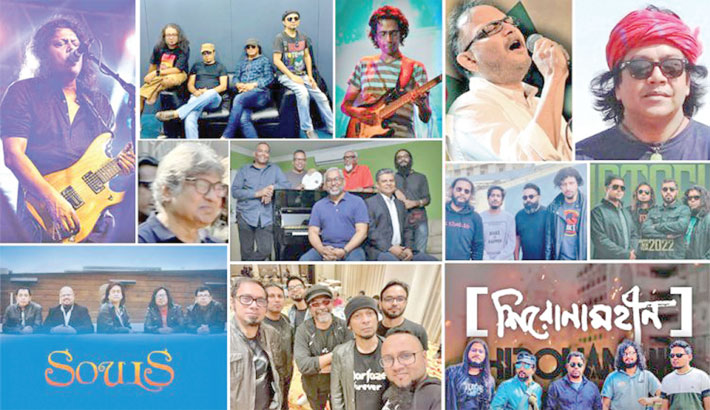 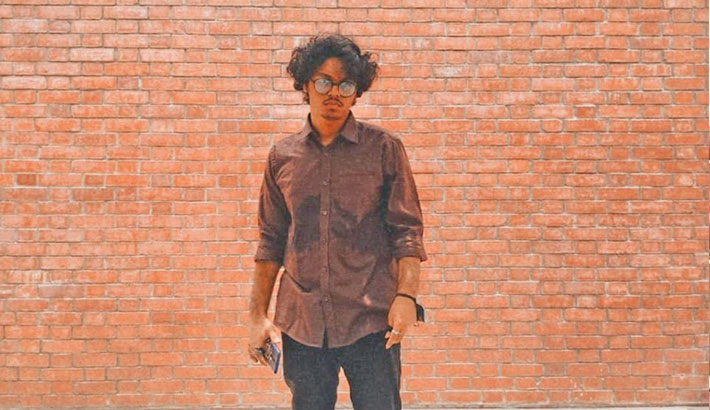 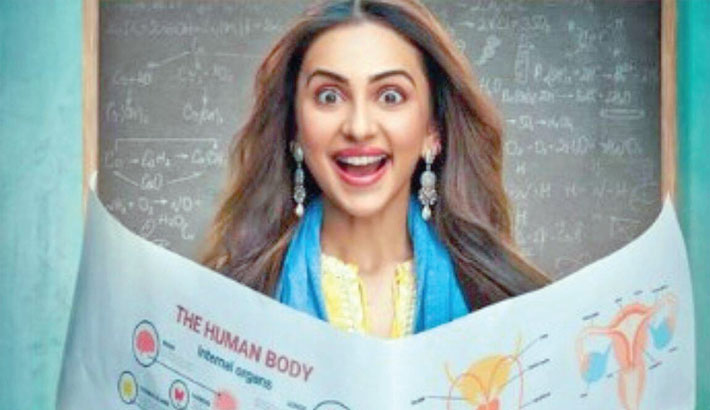