Channel i, the popular TV channel of the country, has arranged a month-long programmes, marking the 74th birth anniversary of prolific author, dramatist, screenwriter and playwright Humayun Ahmed.

The channel is airing Humayun Ahmed-directed two telefilms and five films in a week. Telefilms are being aired Wednesday and Friday, rest of the days Channel i is airing the movies.

The channel will also air ‘Himu Mela’ live on November 13, on the birth anniversary of the writer.

Besides, the telefilms ‘Brikkho Manob’, ‘Griho Shukh Private Limited’, ‘Rupali Ratri’ and ‘Lilabati’ will be aired on Channel i on November 9, 16, 23 and 30 respectively. 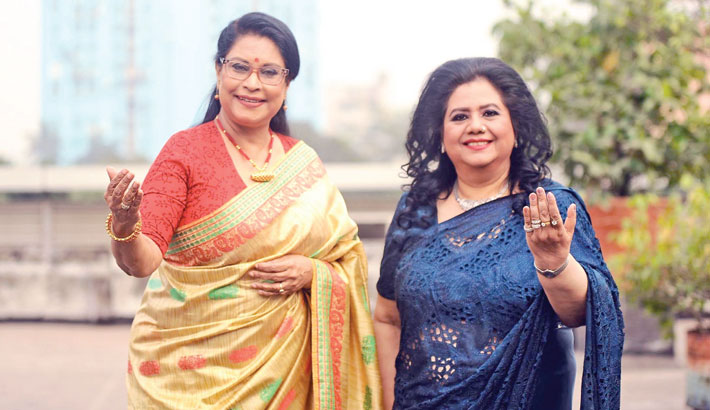 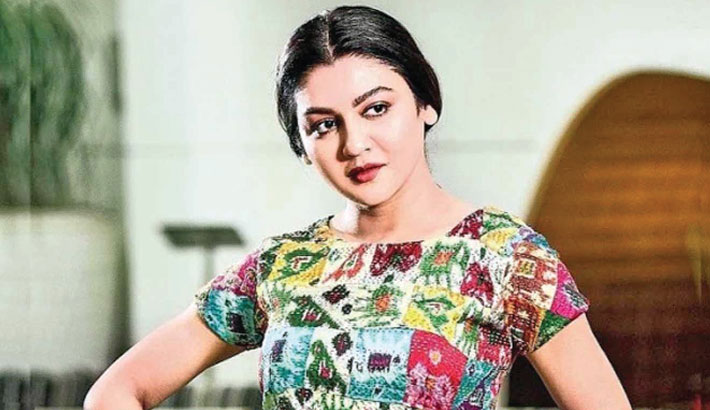 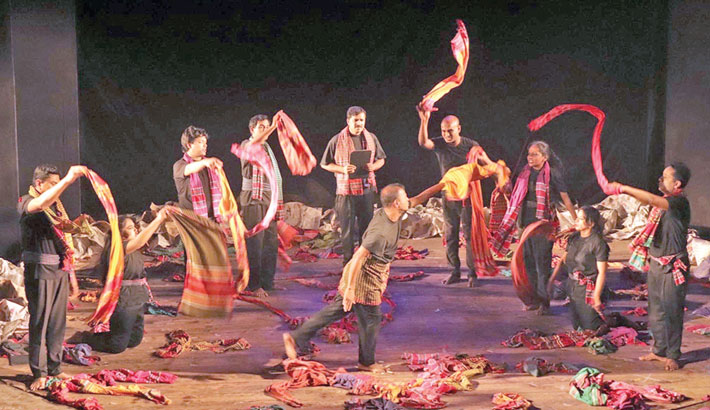 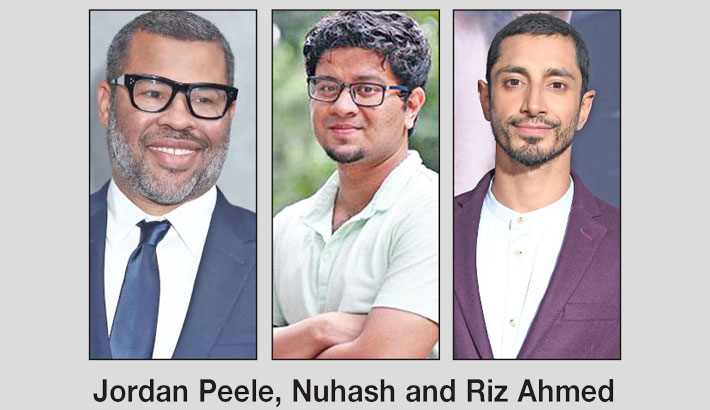 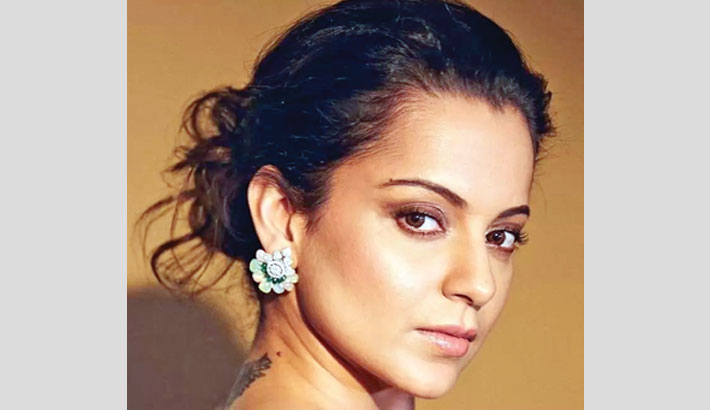