ALGIERS: Russian President Vladimir Putin has urged for stronger relations with the Arab League and its member states, proposing closer cooperation to maintain regional security and resolve a number of ongoing conflicts from Libya to Yemen, reports the Russia Today.

Addressing members of the Arab League ahead of the body’s 31st summit in Algiers on Tuesday, Putin said the “formation of a multipolar system of international relations is gaining momentum,” adding that the nations of the Middle East and North Africa, “with a combined population of almost half a billion,” will play an “increasingly significant role in this process.”

“Russia is ready to continue to fully boost ties with the Arab League and all its members, particularly in strengthening regional and global security,” the president continued.

“We believe that the military and political issues that the Middle East and North Africa are facing – including the Syrian and Libyan crises and the Yemeni and Israeli-Palestinian conflicts – should be resolved based on universally recognised international laws, with full respect for the sovereignty and territorial integrity of states,” he added.

The Arab League summit kicked off later on Tuesday, with officials from all of the body’s 22 members in attendance besides Syria, which has been suspended from the organisation since its civil war began in 2011.

Though there was some discussion about allowing Damascus to attend the event in Algiers, Syria’s own foreign minister reportedly suggested the issue be resolved later “for the sake of Arab unity given the challenges posed by current regional and international conditions,” according to Algerian Foreign Minister Ramtane Lamamra.

The regional organisation was forced to delay the summit several times due to the Covid-19 pandemic, including in 2020, 2021 and once again earlier this year.

The two-day event is the first Arab League summit since some members signed normalisation deals with Israel, moves which have stoked condemnation from other members – namely the Palestinians, who have slammed any improved diplomatic ties as a betrayal of their cause. Algeria, the host of this year’s summit, remains a vocal supporter of the Palestinians.

Among other issues, the league is expected to discuss the Israel-Palestine conflict, ongoing crises in Libya, Yemen and Syria, regional food and energy security, reforms to the league itself, as well as the conflict in Ukraine and its aftermath. 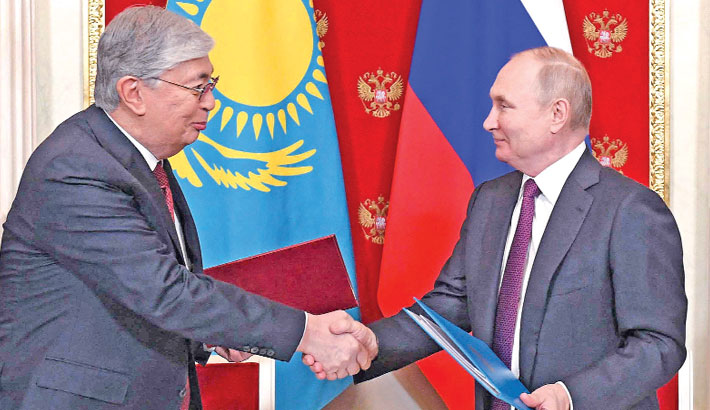 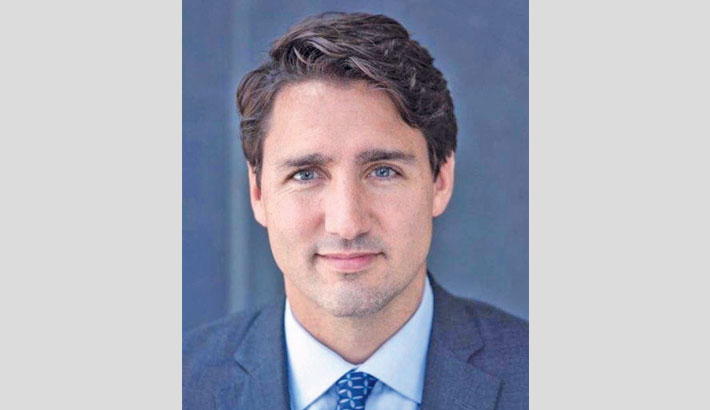 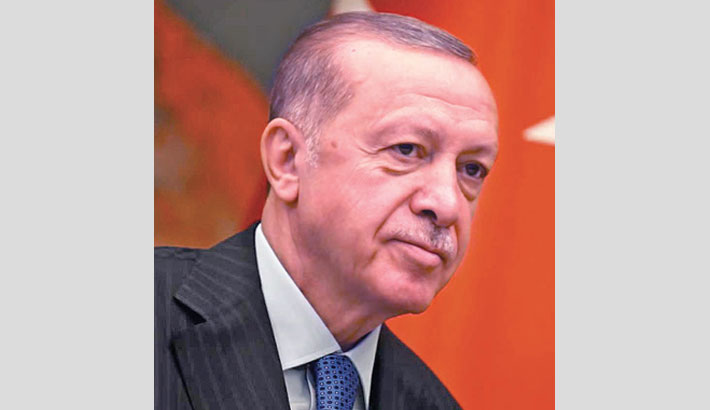