GENEVA: The United Nations insisted Thursday that the deal on exporting grains from Ukraine is working and must be renewed before it expires next month, with prices already rising on the uncertainty, reports AFP.

The 120-day Black Sea Grain Initiative, a UN-led deal agreed with the Moscow and Kyiv, runs out on November 19 and a report by the UN's trade and development agency UNCTAD called its extension critical.

Two agreements brokered by the UN and Turkey were signed on July 22 -- to allow the export of Ukrainian grain blocked by Russia's war in the country, and the export of Russian food and fertilisers despite Western sanctions imposed on Moscow.

As of Wednesday, the total tonnage of grain and other foodstuffs exported through the initiative had reached almost eight million metric tonnes, of which more than 70 percent was maize and wheat.

The deal helped push down historically high market prices, but they are rising again amid concerns about whether the initiative will be renewed.

When there is no clarity, no one knows what is going to happen, and speculation and hoarding take over.

UNCTAD claimed that without the initiative, there was little hope for providing food security, especially in the least-developed countries.

Nearly 20 percent of the wheat exports have gone to least developed countries (LDCs) with vulnerable populations.

The initiative doubled the amount of wheat shipped to LDCs between August and September.

The UN-led initiative has helped to stabilise and subsequently lower global food prices and move precious grain from one of the world's breadbaskets to the tables of those in need, the UNCTAD report said.

The Food Price Index, published by the UN Food and Agriculture Organization, shows that the prices of global food staples declined by about 8.6 percent in July, 1.9 percent in August and 1.1 percent in September.

Shipments are around 40-50 percent below where they were before Russia's invasion of Ukraine.

Under the initiative, three seaports have been reopened Odessa, Chornomorsk and Pivdennyi.

Russia, a world grain power, complains that it cannot sell its production and its fertilisers due to Western sanctions affecting the financial and logistics sectors in particular. 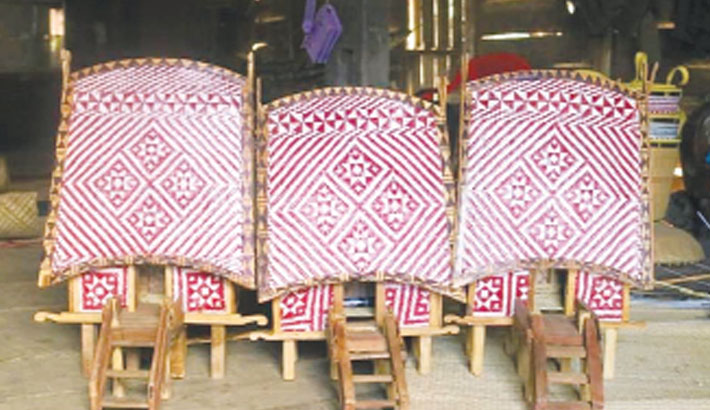