Six-time champions India will take on four-time runners-up Sri Lanka in the final of the ongoing Women’s T20 Asia Cup at the Sylhet International Cricket Stadium in Sylhet today.

The match is scheduled to start at 01:30pm (BST) and will be telecast live on Star Sports 2 and GTV.

India, which lost the last edition final to Bangladesh by three wickets in Malaysia in 2018, had a brilliant tournament so far and will be favourites to lift the trophy once again. 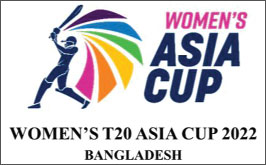 India finished the league stage on top after winning five out of six matches that included a 41-run win over Sri Lanka in their opening league match on October 1.

Their only defeat in the tournament came against arch-rivals Pakistan after they lost the game by 13 runs. Later, they defeated Thailand by a massive 74-run margin in the first semifinal on Thursday.

“When you have set some standards, there are a lot of expectations from you. It is very important for us to continue playing good cricket,” Indian skipper Harmanpreet Kaur said in the pre final press conference in Sylhet on Friday.

“I know we have created history but this is a fresh game. We have to be there and look positive.

“We wanted to chase at every opportunity. I hardly won the toss, so we were doing what came our way. We chased both times we won the toss. We know Sri Lanka’s weak and strong points and make the strategy accordingly,” she added.

Meanwhile, Sri Lanka finished the league stage at third position with four wins and two defeats from their six matches.

They later clinched a thrilling one-run win over Pakistan in the second semifinal held at the Sylhet International Cricket Stadium on Thursday and qualified for the final of the tournament.

“It is a crucial game for us since we haven’t played the Asia Cup final for 14 years. We got the opportunity tomorrow,” said Sri Lankan skipper Chamari Athapaththu.

“India are the favourite team. They have been playing well for the last three or four weeks, particularly in England. We want to play good cricket because all the media and fans will be watching.

Chamari said that they wanted to repeat what their men’s team recently achieved during the Men’s T20 Asia Cup held in UAE.

“Both our men’s and women’s team weren’t doing well in the last two years. After the men’s team won the Asia Cup, it was great for us as a cricket nation,” she said.

“The country is also in trouble at the moment so it is really good for the people. I want to put a smile on all of Sri Lankans faces as they would be watching the match tomorrow,” she concluded. 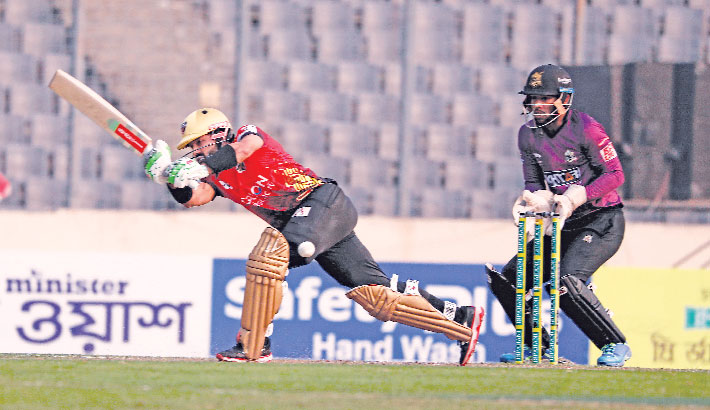 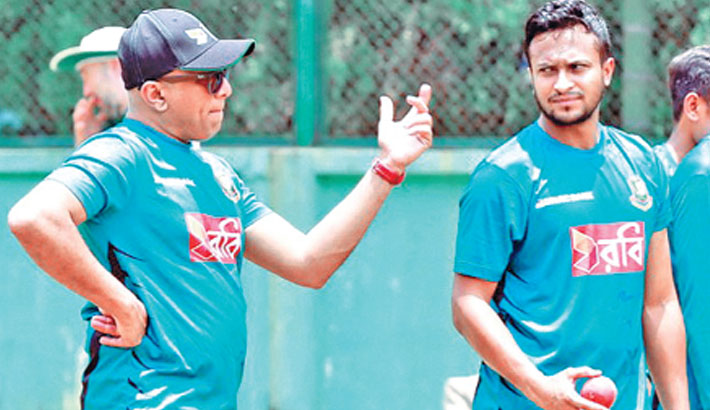 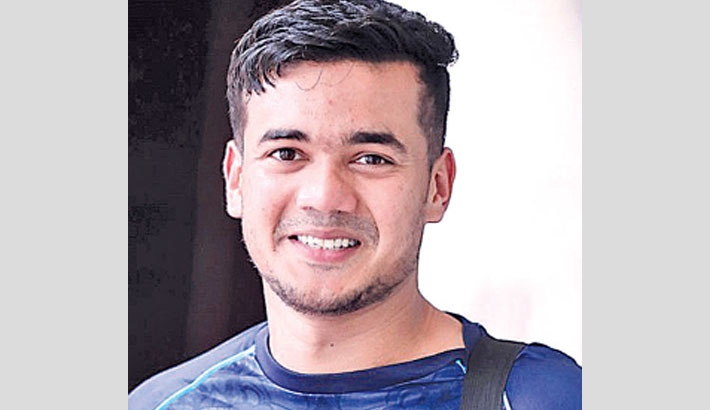