The event was organised by the Department of Psychiatry of CMH Dhaka while General Pharmaceuticals Limited was the scientific partner of the programme. 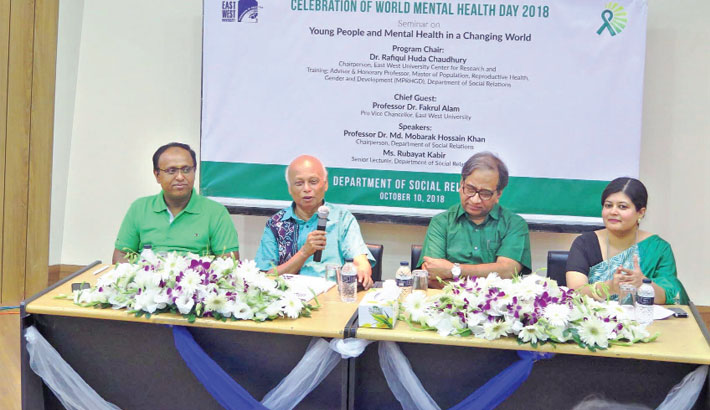 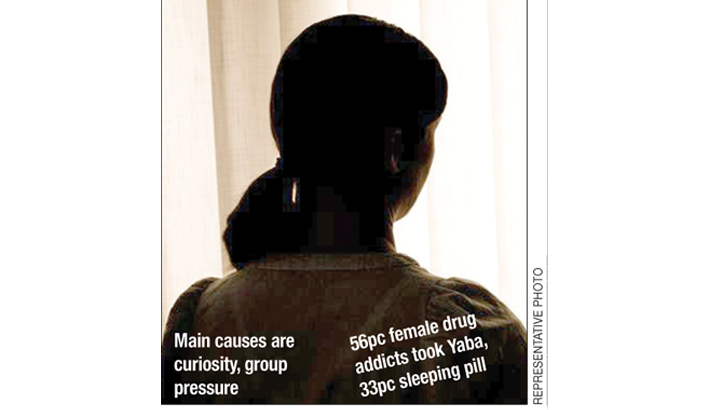