Officials’ neutrality in polls a must

Reiterating the most fundamental principle that government officials should adhere to during general election, the Chief Election Commissioner on Saturday asked Deputy Commissioners and Superintendants of Police to maintain strict neutrality to ensure a free, fair and credible voting. Reminding the district level officials of their role as public servants, the CEC instructed them to work impartially without being biased towards any political party so that none can raise questions about the credibility of the elections.

Though neutrality of administration during polls at any level – ranging from local body to parliament – hardly needs to be repeated, the CEC as head of the national election conducting body has done his duty; now it is the obligation of the DCs and SPs to act accordingly. The public servants, while discharging duties during polls, must not obliterate the fundamental distinction between government employees and party activists. The CEC did not forget to raise caution against any sort of laxity on the part of the government officials on this question.

Impartiality of administration is one of the most pressing requisites for holding fair elections. Any deviation on the part of the government officials will cause much harm to people’s right to elect their representatives to conduct state affairs. At private level, public servants may have political choice of their own but that must not be allowed to stand in the way of and hinder holding credible elections.

However, ensuring fair elections is not the obligation of the Election Commission and government officials alone; the political parties, especially the one(s) in power in a given period, have to play due role in making it happen. Parties must also instruct their respective supporters in the administration to remain neutral during voting. The government will have to play the decisive role in this respect, because the stakes are nothing less than people’s unhindered decision on state administration and also the international opinion about the country’s state of democracy. We hope that stakeholders will act prudently so that holding of free, fair and credible elections will not hit a snag. 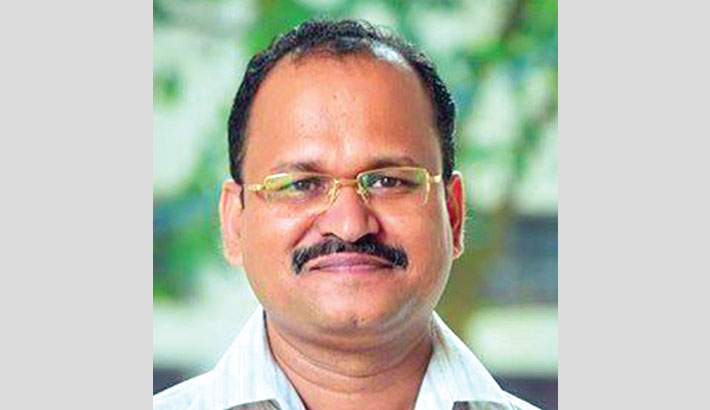