Fugitive convict among 2 held in C’nawabganj

CHAPAINAWABGANJ: Members of Rapid Action Battalion (RAB) detained a convicted person and a warranted accused of a drugs case from Shibganj upazila in the district on Thursday night.

The arrested persons were Md Badal Ali, 37, of Nayalabhanga and Md Abdur Rashid, 27, of Sabek Labhanga Morolpara both under Shibganj upazila in the district.

RAB said, acting on detective information, an operation team of RAB-5 from Chapainawabganj camp conducted a raid in Ranihati area under the upazila at around 12pm and detained them.

Later the elite force handed them over to the police of Shibganj thana, the sources added. 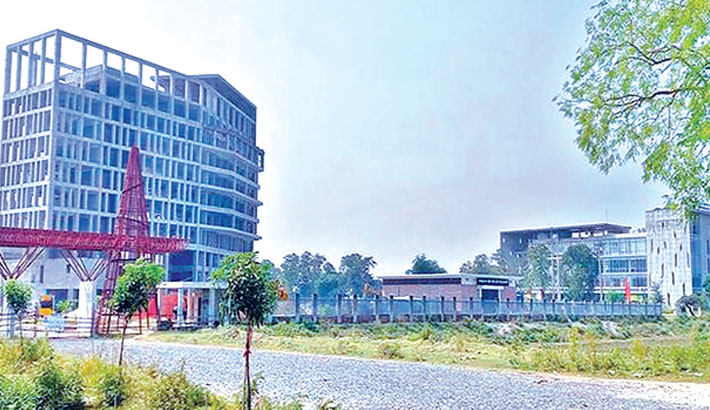 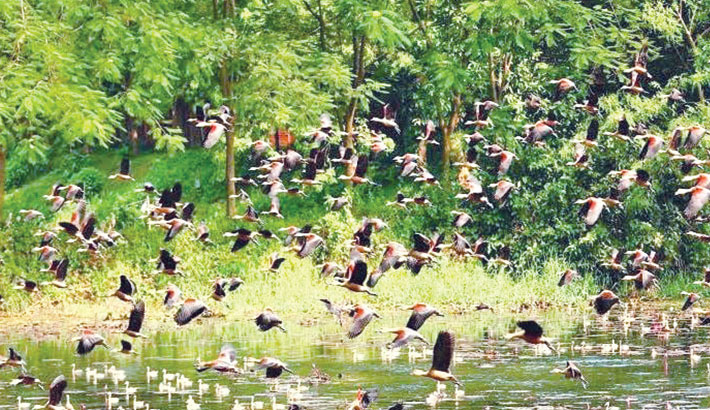