KYIV: US President Joe Biden said Thursday the world is facing nuclear "Armageddon", warning that Vladimir Putin may use his atomic arsenal as Russian troops struggle against a Ukrainian counteroffensive, reports AFP.

After Russia's invasion eight months ago, Putin has made thinly veiled threats to use nuclear weapons if he feels he has run out of options in his bid to seize swaths of Ukrainian territory in the face of stiff resistance by Western-back Kyiv.

"We have not faced the prospect of Armageddon since Kennedy and the Cuban missile crisis" in 1962, Biden said Thursday in New York, adding that "we're trying to figure out what is Putin's off-ramp".

While experts say any nuclear attacks would likely be relatively small, Biden warned that even a tactical strike in a limited area would still risk triggering a wider conflagration.

Putin is "not joking when he talks about potential use of tactical nuclear weapons or biological or chemical weapons, because his military is, you might say, significantly underperforming," he said.

Ukraine's proclaimed wins in the southern region of Kherson are the latest in a series of Russian defeats undermining the Kremlin's claim to have annexed around 20 percent of Ukraine.

"More than (500 square kilometres) have been liberated from Russian occupiers in the Kherson region alone" since the start of October, President Volodymyr Zelensky announced late Thursday in his nightly address.

The recaptured territory was home to dozens of towns and villages that had been occupied by Russian forces for months, southern army command spokeswoman Natalia Gumeniuk said.

Kherson, a region with an estimated pre-war population of around one million people, was captured early and easily by Moscow's troops after their invasion launched on February 24. Russian-installed officials have renewed a call for residents to remain calm, with deputy pro-Moscow leader Kirill Stremousov saying Kremlin forces were holding back the advance. But the Kremlin has pushed on -- Russian missiles struck the central industrial city of Zaporizhzhia early on Thursday, killing several civilians. Rescue workers clawed through the rubble with their bare hands searching for survivors, AFP journalists saw.

Addressing a meeting in Prague of European heads of state, Zelensky called on Western capitals to supply his army with more weapons "to punish the aggressor".

Ukraine must fend off Moscow's invasion "so that Russian tanks do not advance on Warsaw or again on Prague", he said.

The EU imposed its latest round of sanctions on Russia, expanding bans on trade and individuals over Moscow's formal annexation last Friday of four Ukrainian regions.

The Russian foreign ministry said it had summoned the French ambassador to Moscow, pointing to the "threats posed" by the increased military support Paris offered to Kyiv.

"The deaths of seven residents... have been confirmed and at least five more people are considered missing," said Oleksandr Starukh, Zaporizhzhia's regional governor.

"Currently the dismantling of the rubble continues."

A woman, whose body was carefully removed from the rubble by rescuers, looked as though she had been asleep in bed when the building around her was destroyed.

"For the first time in my life, I feel pure hatred," said Igor Osolodko, a 25-year-old musician, one of the dozens of volunteer rescuers.

Ukraine's military has also said it is reclaiming territory in the eastern Lugansk and Donetsk regions, which have been partially controlled by Kremlin proxies since 2014.

Ukrainian forces have made gains on the west bank of the river Dniepr that cuts through Kherson, but the Russian military in a Thursday briefing said its forces rebuffed "repeated attempts to break through our defences" in the area.

Further west, on Ukraine's contact line with Russian forces from the Mykolaiv region -- where Kyiv's forces had been hunched in foxholes for months and pounded by Russian artillery -- the mood was shifting along with frontlines.

Bogdan, 29, from northwest Ukraine who re-enlisted in the military this year, has spent most of the summer holding the line in Mykolaiv some four kilometres from the Russians.

"We see their successes and it inspires us," he said of Ukrainian advances elsewhere in the country.

The Ukrainian push deeper into Kherson is putting further strain on the Kremlin's announcement last week that it had annexed the territory -- alongside three others -- and that its residents were Russian "forever".

The four territories -- Donetsk, Kherson, Lugansk and Zaporizhzhia -- create a land corridor between Russia and the Crimean peninsula, which was annexed by Moscow in 2014.

In Russia, opposition figure Vladimir Kara-Murza -- jailed in April for denouncing the war -- has been charged with high treason, his lawyer told the TASS news agency.

The UN nuclear agency chief was meanwhile in Kyiv to discuss creating a security zone around Ukraine's Zaporizhzhia atomic plant -- the largest in Europe -- after Putin ordered his government to impound it.

Rafael Grossi said Thursday it was "obvious" the Russian-controlled plant belonged to Ukraine.

Shelling has hit its vicinity in recent months, with Ukraine and Russia blaming each other for the attacks that have raised fears of a nuclear disaster.

Grossi is visiting the Ukrainian capital ahead of a visit to Russia. 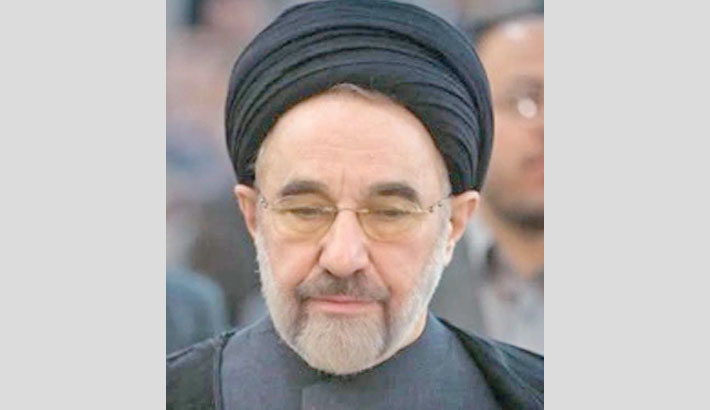 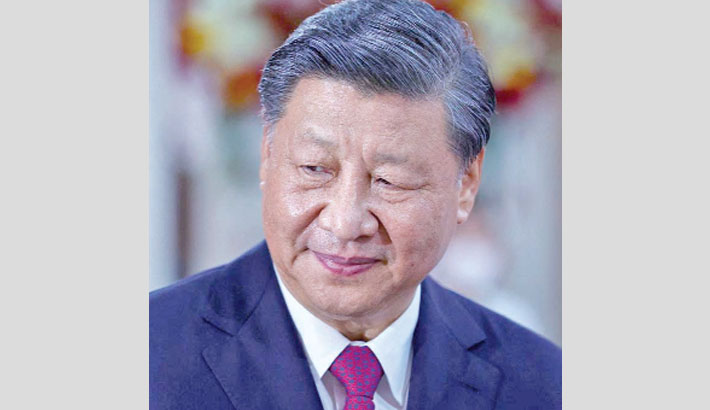 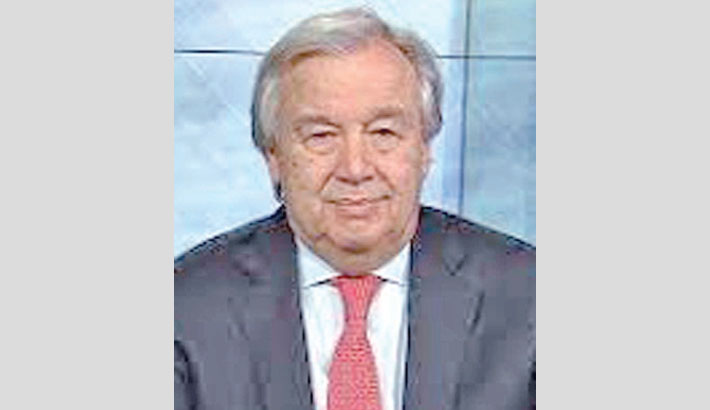