Substitute Sectors in the National Economy a Must!

Bangladesh undoubtedly is moving fast in the course of development. After the grand celebration of benchmarked fifty years of being an independent nation, the list of achievements is surely long. Recently the country has achieved the milestone of gaining its GDP up to 8 (eight) surpassing the neighboring countries. The term development implies a broader concept that encompasses the domains of advancements concerning people’s inclusiveness, their grand-wellbeing, employment opportunities, and community interest in a proportionate manner.

Our motherland is largely dependent on its garment industry which affords the major portion (almost 80 percent) of the total export earnings to the national economy. Nearly four million men and women are directly reliant on this sector. A huge number of manual workers work in the sector for earning their livelihood and make quality garment wear for the western world’s brand outlets, and thus contribute a lot to the flow of national income by securing foreign currency. In other words, we have gained a global reputation for producing quality garment wear, though this industry is surviving with various issues that sought to be addressed befittingly with urgency.

There are several reasons to be thoughtful that Vietnam, now in the third position, is a very close contestant to Bangladesh in garment manufacturing, and has been heading faster to be the topmost dominating garments-exporting country in the globe. If we clarify the features and prevalent industrial provisions of this garment-giant, we find that Vietnam has sound labor welfare and fair-wage policy, integrated national trade and commerce policy, standard compliance modality, skilled human resources, and of course their technology-driven modern machinery and garments-making equipment. These available in-country privileges of Vietnam have paved the way for being an emerging garment-producing country globally.

In contrast, we have comparatively a chief labor force. By and large, we have to undergo unrest, chaos, and conflict of interest between workers and owners. We have to deal with substandard compliances and employees' welfare policies. Sometimes, lack of a secured factory environment matters greatly regarding affording optimal productivity for the workers. Yet we are making quality garments beating up our front contestant - Vietnam. This is to be noted that shortly this tech-giant Vietnam might be the leading country in this sector within its augmented capacity and resources. The country has been working relentlessly for a long time to design its garment sector quality-bound, compliant, and competitive.

To promote a healthy working environment in the garment industry, our country necessarily has to establish a national wage policy, competitive fringe benefits, factory safety, and wholesome compliances for the workers as well as create a congenial environment to be the market-dominating country in the arena of exporting garments. We have also noticed the whimsical and sudden layoff incidents early in 2020 in this sector in the name of shrinkage of foreign work orders and production. Consequently, many workers demonstrated to have their job back and to be well-paid by blocking the roads. In addition to this backdrop, several incidents like—fire and collapsing factory buildings have manifested over the last decade. Henceforth, owners have to work for the workers’ safety and total betterment as workers are an integral part of this industry. After all, our long-hour-bound garment workers have been keeping the industry still competitive and exportoriented. This is because of their toilsome efforts and that is why they should remain at the center of attention.

A lion’s share of the garment’s raw materials and accessories is sourced from China. Our country has no appropriate alternatives to source those inside the country. But still, if we are bound to source those raw materials and accessories, and pieces of machinery from China, we might not be able to compete with our closer contestants anymore. Therefore, rather than being dependent on China concerning garment accessories, the authorities concerned and owner bodies have to think of becoming self-sufficient in the field of managing quality raw materials and sourcing accessories within the country’s border. If it happens, the industry will be able to subsist with maximum earnings in the years to come, and we will dominate in this industrial sector to some greater extent.

Another contributing sector to the country’s national income is foreign remittance which is generated by the hardship of our expatriate workers. It is known to many that there is a huge requirement for migrant workers in the Middle-East countries including Malaysia, Singapore, Hong Kong, Italy, Greece, Austria, South Korea, and South Africa. This is to say that our expatriate workers are mostly manual laborers. Enduring physical and mental agony they send their hard-earned money to the country. After the outbreak of the Covid-19 pandemic, the living reality of the expatriate workers has been found miserable as many had faced forceful discontinuance by their recruiting authorities, and some of them experienced a ban over the transition. As the overseas recruitment policies of the respective countries fairly change, so complying with the reformed as well as newly adopted policies our migrant workers hardly draw a moderate salary for their bread and butter. Therefore, in the face of multiple adversities and challenges, many migrant workers remain engaged with backbreaking jobs, and sometimes a good number of them are shattered by their dream to make handsome money.

Particular initiatives along with comprehensive policies need to adopt for the ground betterment of our expatriate workers on how they can work comparatively in a congenial environment, and compete with the other expatriate workers from the other parts of the world in respect of exerting quality labor. In the case of returnee migrant workers, we have not witnessed any suitable initiatives and integrated planning to mobilize them and provide them with money-generating facilities anew. Consequently, many migrant workers have not only lost their jobs and capital but also lost their dream. Effective and prudent measures must come up with adequate monetary support and alternative sources of money generation for them in the country. A complete record of the returnee migrant workers should be maintained in respect of allocating aid orderly and practically so that they are truly helped with the steps concerned with their financial recovery and new deployment.

Bangladesh has to think of creating substitute economic sectors alongside the existing wings like —migrant workers and the garment industry. At least the country should possess five other robust economic sectors except the prior two to keep consistency with the flow of the national earnings and keep pace with the global economic trend. Since Bangladesh has graduated from the status of a least developed country (LDC), it has numerous challenging issues ahead. In this circumstance, policymakers and economic think tanks must take steps forward to address and determine the other core wings for generating gross income rigorously and strengthening the country’s national capacity. And the predetermined two sectors of receiving foreign currency should be reshaped and shuffled and must come under specific guidelines and pragmatic policies to sustain balanced economic growth and promote total national income.

Bangladesh is approaching fast towards the fourth industrial revolution (4IR) which highly requires a set of market-driven unique criteria to face the multifarious challenges in a bid to cope with the global competition, and forthcoming trade war. To embrace the inevitable perceptiveness of becoming a middle-income country, and to keep the tempo with the planned development, the building of national capacity is substantial. So, comprehensive and integrated changes in the policies might be brought to make humans worthy capital and ensure optimal utilization of natural resources. By the way, structuring economic capacity by introducing substitutional sectors on the ground of intense necessity should be the country’s top priority as well as the prime concern.

The writer is an academic 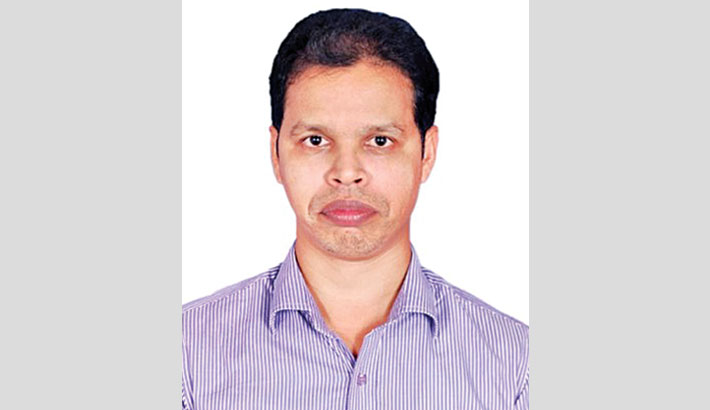 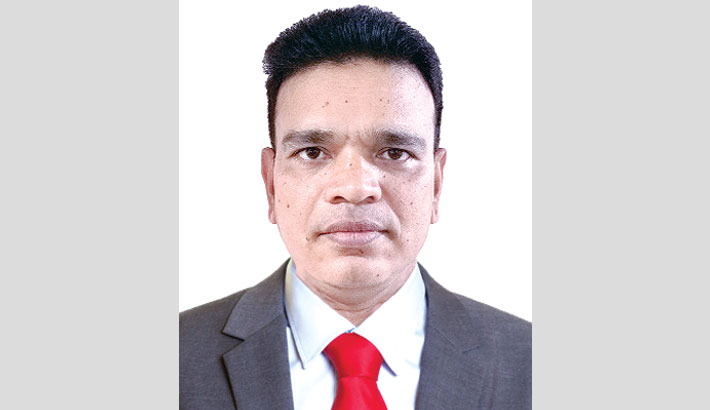