Socceroo since Harry Kewell in 1996. Born in Egypt, Kuol moved to Australia with his family as a refugee and joined the Mariners' youth system in January 2021. He only made his A-League debut for the Mariners in April but made an immediate impression, scoring four goals in his first seven appearances as a substitute. Kuol told Newcastle’s official website: “It’s unreal. As a young boy in Australia, the

Premier League is the main thing that everyone watches but nobody actually thinks they'll reach those heights. “To be one of those people, to be in the position I am, it’s amazing. “Now that I’ve signed for

Newcastle, I want to train hard, play hard, hopefully go to the World Cup and come back here.”

Newcastle United sporting director Dan Ashworth said: "Garang is a very promising young talent and we are excited that he'll be continuing his development as a Newcastle United player. 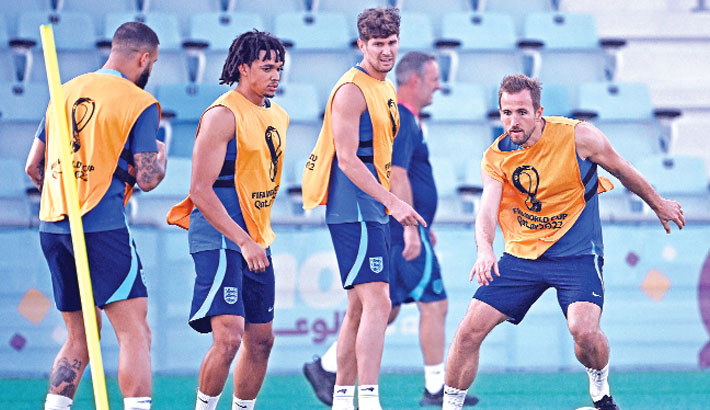 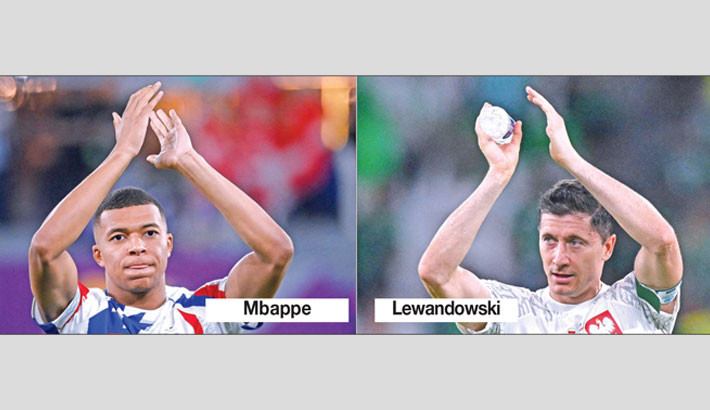 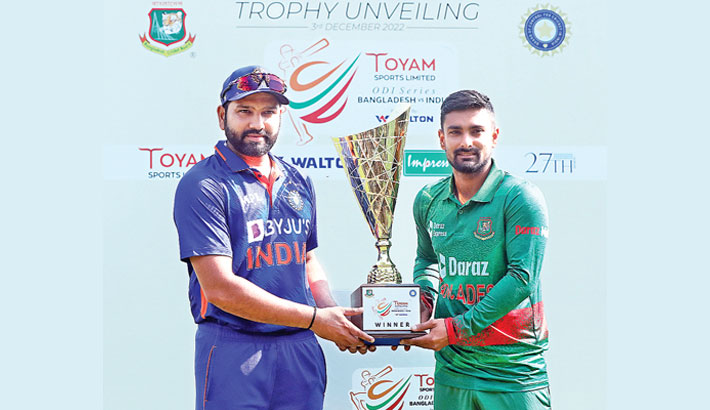 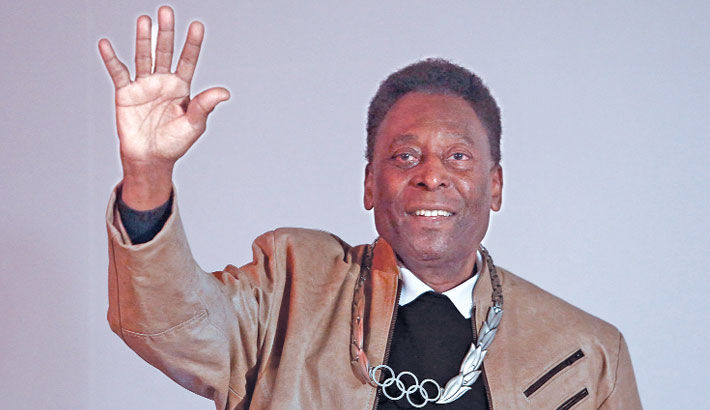 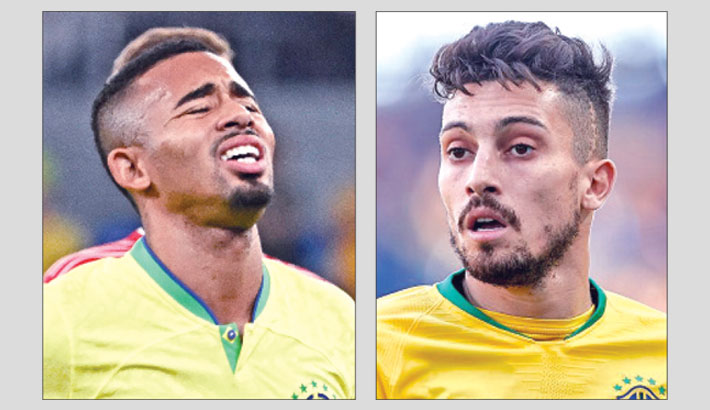