Durga Puja, the biggest religious festival of the Bangalee Hindu community, will begin today with Maha Shashthi puja at temples and puja mandaps across the country with due religious solemnity.

It is believed that the Goddess Durga enters the mortal world on Maha Shashthi after completing her stay in Kailash.

The day’s puja will start with uncovering the face of the deity which has been covered for the last couple of days.                Then the day will be celebrated with Bodhan and worship.

Puja preparations at all the puja mandaps have already been completed and artisans and decoration workers gave their final touches to idols and mandaps.

According to Hindu scriptures and the Bangla almanac, Durga Puja is observed in sync with the moon’s cycle.

The five-day festivity and prayers begin on the sixth day of the full moon and ends on the tenth day.

Earlier, the Mahalaya, which is the beginning of the Devi Pakkha and end of the Pitri Pakkha, was observed on September 25.

Durga Puja celebrations will end with the immersion of the idols of the Goddess in the nearby rivers and water bodies across the country on October 5.

Throughout the puja days, recitation of the verses from the Holy Chandi and blowing of conch shells (Shankha) and beating of dhaks (drums) will be heard at temples and mandaps.

This year Devi Durga is arriving by riding on the elephant and will return by jaunting on the boat by fulfilling the earth with crops.

This year, Durga Puja will be celebrated in 32,168 mandaps across the country which is 50 more than the last year.

The festivity will get a colourful look at some 241 puja mandaps in the capital. Last year, the puja was celebrated at 245 mandaps in Dhaka.

The government has beefed up security ahead of Durga Puja. Bangladesh Puja Udjapan Parishad and Mahanagar Sarbajanin Puja Committee have chalked out a series of programmes marking the grand festival. 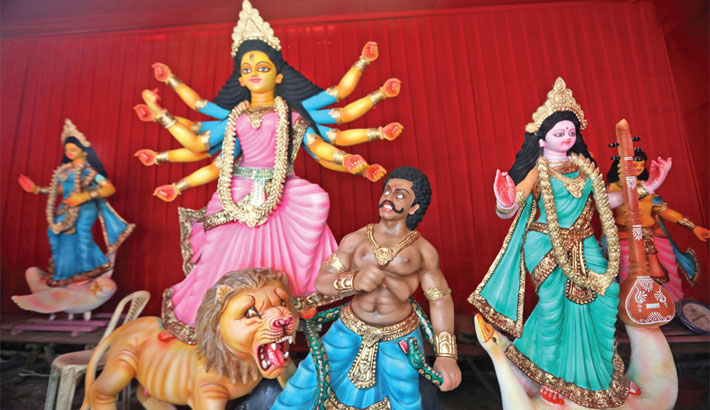 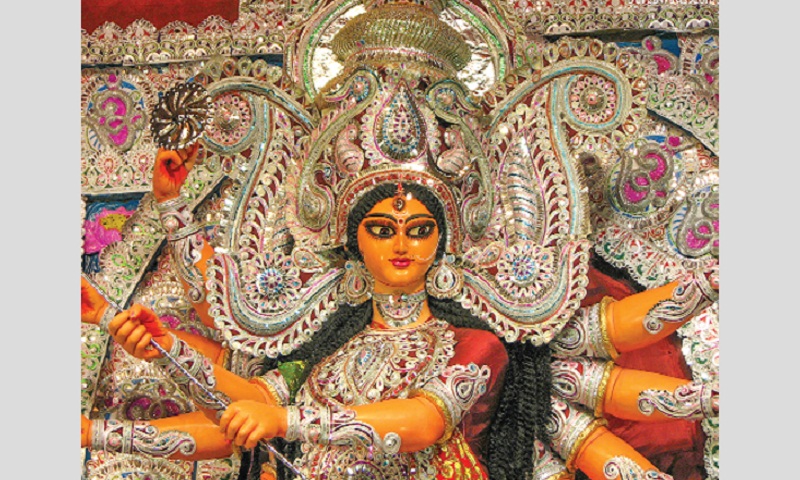 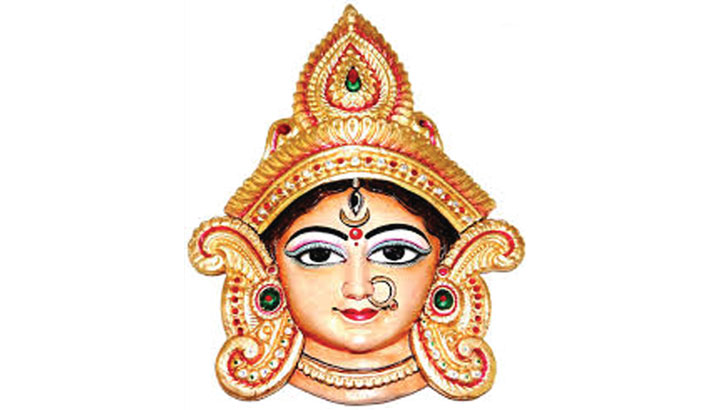 Country to face no crisis of consumer goods: PM

Completion of work on south tube to be celebrated today

Neymar out of Brazil’s next match