Six people died from coronavirus infections, and 718 people were infected with the deadly virus in the country in the last 24 hours until Monday.

The World Health Organisation (WHO) said the daily infection rate must be kept below five percent to keep the country’s coronavirus situation under control, but Bangladesh’s infection rate has crossed 10 percent for over a week.

A total of 5,288 samples were tested across the country during the period, while 5,262 samples were collected.

The country’s daily coronavirus infection rate has remained over 10 percent for over a week, as the single-day cases and casualties also increased here.

The daily infection rate was reported at 13.58 percent in the last 24 hours,

while the total infection rate has stood at 13.61 percent in the country.

The DGHS report also said at least 436 corona patients had recovered in the last 24 hours. The total number of recoveries is now 19,62,164, with a recovery rate of 97.08 percent. 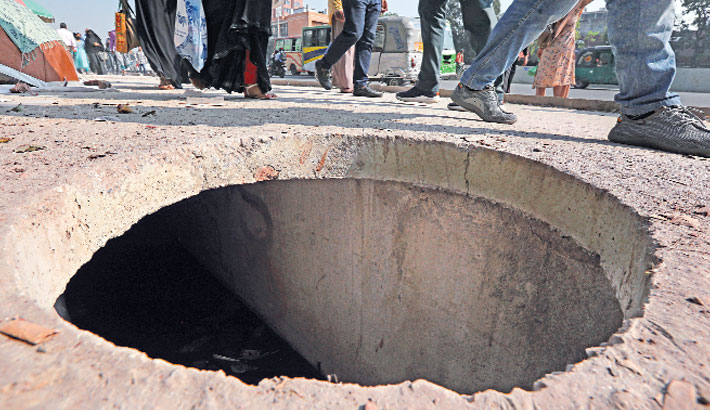