Foreign fund release by development partners declined in first two months even after showing a healthy growth in July, the first month of FY23.

Disbursement of project assistance (PA) dropped by 24.38 percent to $864.3 million in July and August, according to latest data of Economic Relations Division (ERD).

During the same period in 2021-22 fiscal year, multilateral and bilateral lenders released a total of $1,142.9 million.

The current fiscal year started with a big jump in foreign funds inflow as Bangladesh received more than $490 million in July with 48.50 percent year-on-year increase.

But the rising trend witnessed a hiccup in the following month. PA receipt slipped by 23 percent in a month to $376.3 million in August.

Commitment for new funds, on the other hand, has increased three folds in the period to $304.92 million compared to $73.32 million funds committed in the first two months of FY22.

But now the Covid loans are coming down,” said economic analyst Dr Ahsan H Mansur while explaining the declining trend.

“As a result, the flow of foreign loans is falling. I think total fund release in the current fiscal will be much lower than that of the last fiscal year,” he added.

He also suggested taking foreign loans very cautiously at this moment as Bangladesh’s total foreign loans have reached as high as $95 billion.

He added that most of these loans Bangladesh has taken Tk 84 or Tk 85 Taka-US dollar exchange rate, but new loans can overburden the state coffer because dollar price has gone up to Tk 108 to Tk 110. 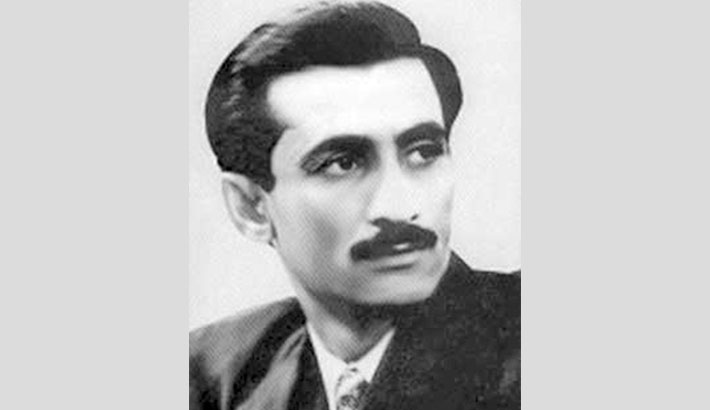