DINAJPUR: Police on Sunday arrested a drug peddler along with hemp from Nawabganj upazila in Dinajpur district.

The arrested is Sohag Babu, 34, hails from Hakimpur upazila in the district.

Acting on a tip-off, a team of Nawabganj Police Station conducted a raid at a eucalyptus garden in Dharanda village at 12 noon and arrested the man, said the police station officer in-charge Ferdous Wahid.

He said some two kilograms of hemp were recovered from his possession.

A case was filed against the arrested person under the Narcotics Control Act in this regard, the OC added. 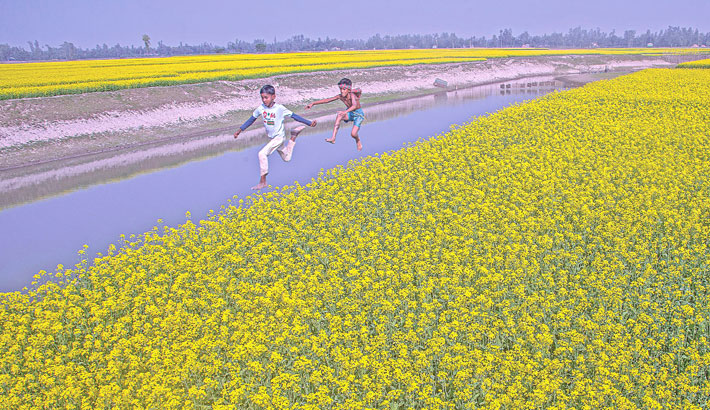 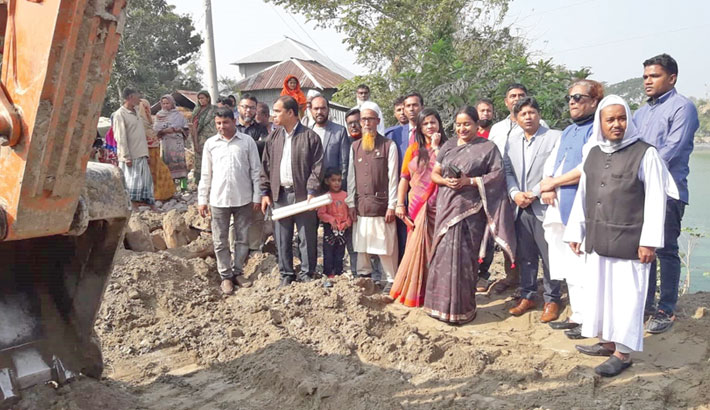