The play ‘Pulsiraat’ is an adaptation of the famous novel ‘Men in the Sun’ by Palestinian writer Ghassan Khanafani. Translated by Masumul Alam and scripted by Monirul Islam, the play has been directed by Kazi Toufiqul Islam Emon.

The story of the play is about three Palestinian refugees named Abu Qais, Assad and Marwan, who are trying to reach Kuwait from Palestine to change their future. These three people are of different ages and from different generations, yet connected – they are all destitute.

Abu Qais wants to go to Kuwait for a better life while leaving his two children and wife. He dreams that his children will study in a school. Whether it is because of his age or a character trait, Abu Qais is timid and a bit afraid.

And Assad is the exact opposite of him. He is young, tempered and clever. He has tried to cross the border illegally before. A secured future, dream of marrying his cousin and the insults by his uncle – fuels his desire to leave for Kuwait.

On the other hand, the sixteen-year-old school drop-out Marwan wants to leave because of his family responsibilities. His older brother lives in Kuwait. He used to send money for the family but stopped after he married. His father married a disabled woman to fulfill his own dreams after he failed to provide for his children. So Marwan wants to leave for Kuwait to save his family.

Three unfortunate lives are running towards new solvent futures. Thus the story of the play continues … 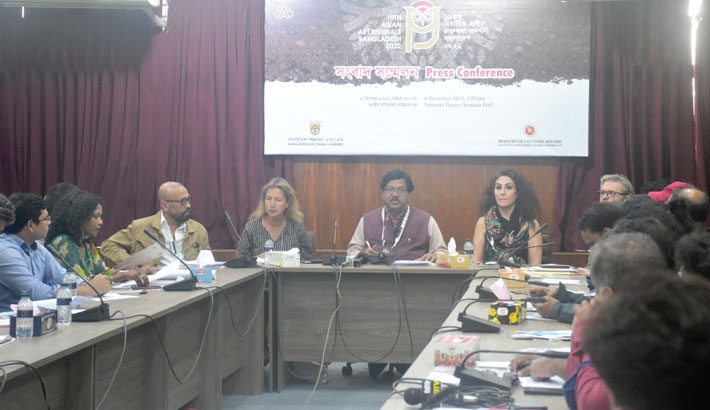 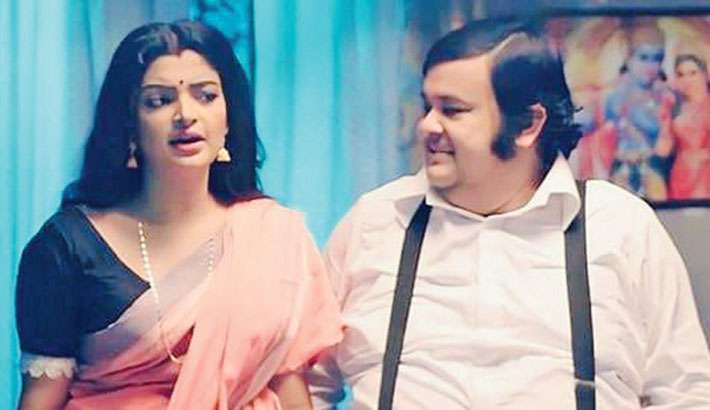 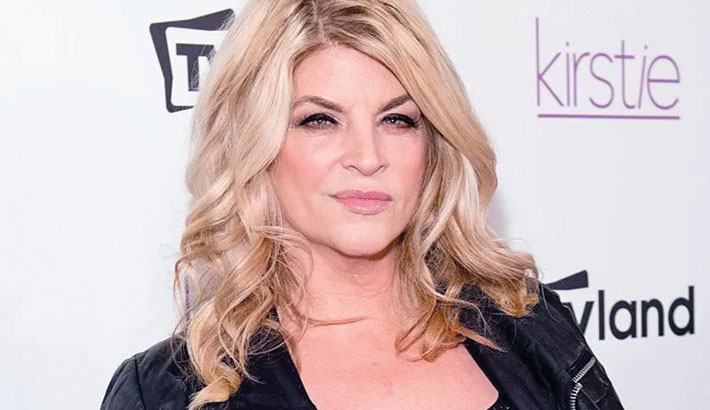 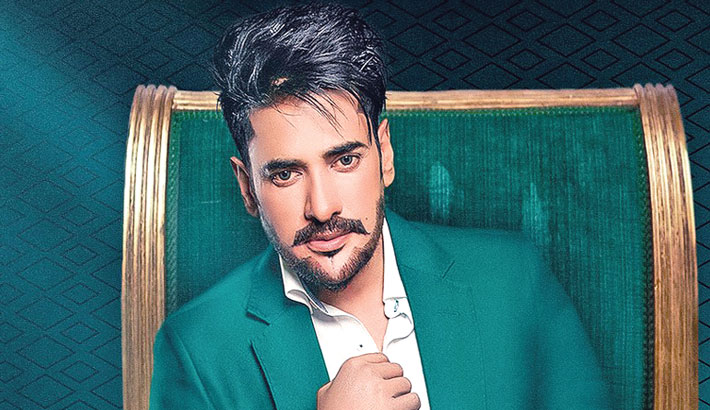 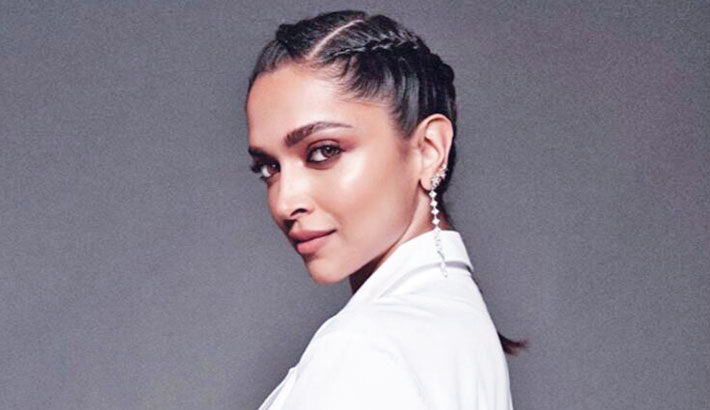