Coming from Bangladesh, the country with its loving people and their hospitability, home away from home is my present life station in the USA. The new land is filled with endless possibilities, but I cannot help missing something that makes me smile: the fond memories of the near and dear ones left behind. There is also the chotpoti and milk-tea that had a charm when bought from a street vendor. The open-air eating as one observes the passers-by held an authentic touch compared to any five-star restaurants here. There is also the quirkiness of people as they address each other according to appearances. For instance, with my petite self, it was challenging for strangers to determine whether I was one "Apa" (sister) or "Khalamma" (Aunt).

Asian people generally consider it impolite to address older adults by their names, and the etiquette varies from country to country. Bangladeshi society is structured with good intentions to respect the elderly and the members of the community with due respect. In the honorifics come scenarios that get lost in the confusion of modern lifestyles that could veil people's actual age. For instance, older women two decades back were called Khalamma, Nani, or Dadi (grandmothers) when they were saris, and younger women wore salwar and kameez. But for the convenience of modern times, older women wear salwar-kameez or long skirts. The shift in clothing makes the old ways of addressing the elders challenging. When we draw the line between young and old with general appearance, the factor gets a bit puzzling when we try to fit the younger population as "Apa" because we wish to prioritize the moment's encounter. In other countries, they might add the title of "Ms," but for us, we tend to pull stress on the deeper end-kind of dive into relationship titles. The dilemma arises when the system coincides with how we dress.

Stepping back to Bangladeshi society, we had women wearing saris as highlighters to their married status. The factor no longer applies, and women dress according to their convenience. More, with life expectancy going up on the average for men and women and health-conscious aging gracefully, sixty-year-olds appear to be in their forties. There is euphoria when a woman in her fifties, supposedly in the "khalamma" category, is referred to as "Apa." The same could be said of a man. Who doesn't want to look younger and excited? For the average man, there is confusion. A gentleman driving the rickshaw once remarked, "Previously we called sari-clad women as Khalamma and salwar-kameez wearers as Apa. Now it's difficult- for women of all ages to wear T-shirts, kameezes, skirts and hardly any saris. And they are often in long veils. Can you suggest how to address them?"

The men folk seemed easier to deal with in terms of the honorifics. There was an unwritten code to address them as Chacha (Uncle) when the beards or their hair looked whitish and to call them "Bhai" when they did not have salt and pepper colour in their hair. Once again, with the hair colouring, the accepted versions get muddles. It might appear rather silly that we try to fit strangers according to relationships that are not there, that there is no need to wreck one's brain over who could be a Chacha or an Apa, and that in matters of business, there are accepted ways to address. Yet more puzzling is the trend of young folks getting gray due to food or environmental factors much earlier than the aging we would expect. Some young people do not mind keeping their hair gray at all, no colour, and there is a fashion in that too.

To breathe easier, during my recent visit to Bangladesh, I noted that shopkeepers tend to use Madam and Sir more rather than pull in the age-relationship factors. The quirky side to the honorifics in the Bangladeshi community abroad- sometimes, the Apa and Khalamma situation continues. A few years back, when I addressed a woman as an Aunt, I was reminded that my children call her an Aunt- so I need to call her Apa. With due respect, I followed her choice. The honorifics' common questions could be, "Shall I call you Aunty or Apa, Uncle or Bhai?" There is a dilemma when one is a grandfather or a grandmother early in the years and does not look like the usual concept of grandparents with wispy white hair and wrinkled skin. At that point, we can call them Apa and Bhaiya since the reference point is brotherly relationships.

In any culture, addressing people politely and with respect carries good intentions. During my Bangladesh visit, when a rickshaw driver Brother called me Apa, I chose not to tell him that I am a grandmother and could be better off as a Khalamma. I could pay the gentleman and be off- but I cherished the genuine efforts to respect his passenger. I replied, "Bhalo thakben." (Be good, Brother), and bid farewell. After all, by the common thread of being humans, we are brothers and sisters of a kind. Society evolves with time and the tide, but our efforts to find goodness could be the like our roots.

We can remember Shakespeare's endless dilemma of communicating with the people around us: "What's in a name?

That which we call a rose

By any other name would smell as sweet." 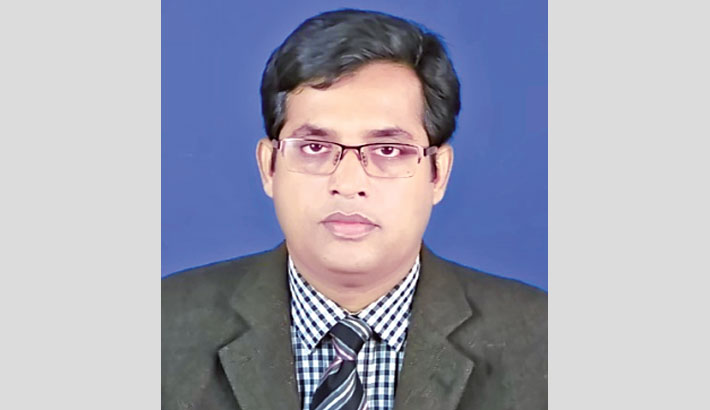 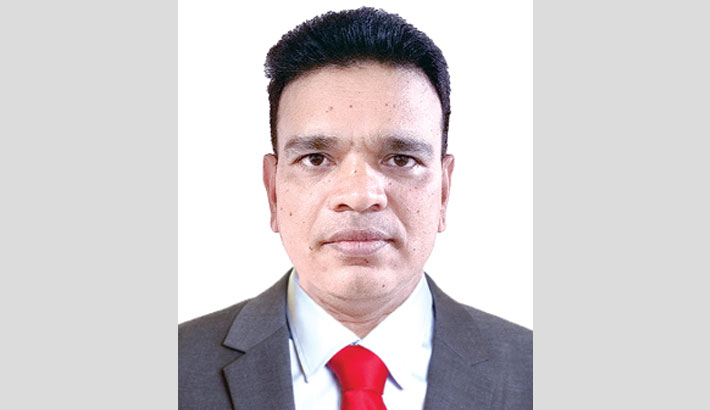 Tribute to Our Bairagi Sir

World Teachers' Day and Some Thoughts