For success of vaccination drive

Despite the fact that coronavirus pandemic is yet to come to an end completely, many people across the country are now showing reluctance to vaccination against the deadly virus because of the reduced number of casualties from the infection in recent months. A large number of people who have not taken the jab yet did not take it just because of their disinterest and laziness in going to the vaccination centres. They hardly try to realise that their lethargy may result in serious turn of the situation at any time by further mutation of the virus and will cause several thousand unused vaccines to expire by December this year. Against this backdrop, the government has decided to run a mass vaccination campaign between September 28 and October 3 before it stops administering the first dose of the COVID-19 vaccine, which is a befitting decision indeed.

According to the health ministry, nearly 3.3 million people have not yet received their first jab, while 9.4 million people have not received their second shot. In contrast, several thousand vaccines that came in phases will expire in October, some in November, and some in December, which may create a negative impression of the country. On the hand, it will not be possible for the government to continue vaccination at a large scale for an indefinite time. So, the government has also decided to stop administering the first and second doses of the vaccine after October 3.

Now, the unvaccinated people must respond to the campaign; they must come forward on their own initiative to save themselves, their family members, society and the country. They have to keep in mind that we all have to act appropriately from our individual position, given that fighting against the deadly virus in a harmonised manner is a must, and a small mistake, even at a personal level, may put the whole nation in dire consequences once again. Everyone, therefore, should try to the best of their ability to make the vaccination programme successful. 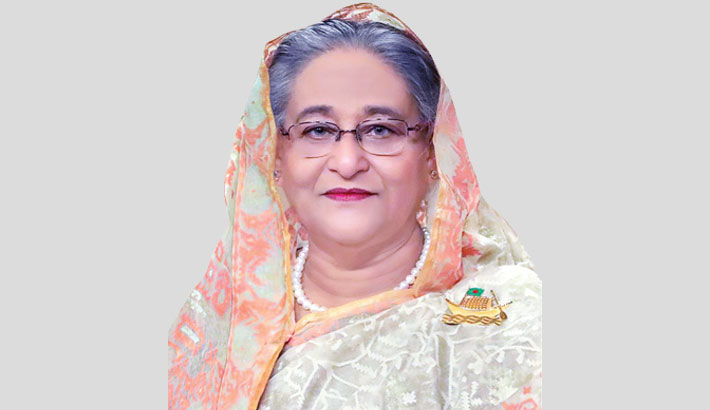 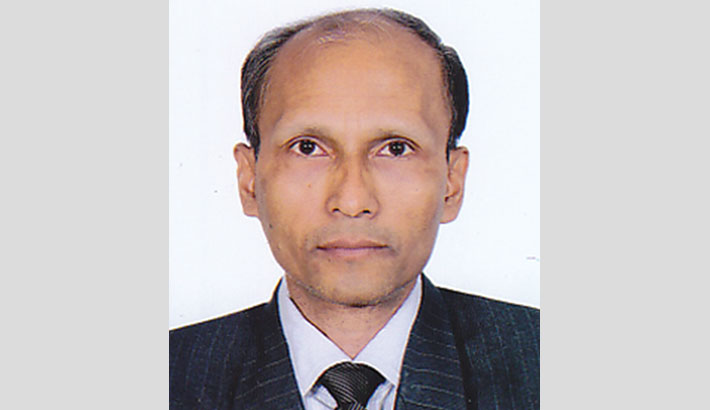