Stocks on Monday sustained the gaining streak with the key index of the major bourse crossing the 6,600-mark as the buoyant investors continued their buying interest in sector-wise issues anticipating positive momentum ahead.

Turnover, a crucial indicator of the market, jumped to Taka 19.90 billion on the premier bourse, which was 10 per cent higher than the previous day's tally of Taka 18.14 billion.

Losers, however, took a lead over the gainers, as of the 371 issues traded, 155 declined, 88 advanced and 128 others remained unchanged on the DSE trading floor.

The Chittagong Stock Exchange (CSE) also ended higher with the CSE All Share Price Index (CASPI) rising 193 points to settle at 19,394 and its Selective Categories Index (CSCX) gaining 116 points to close at 11,624.

Of the issues traded, 94 declined, 72 advanced and 103 issues remained unchanged. 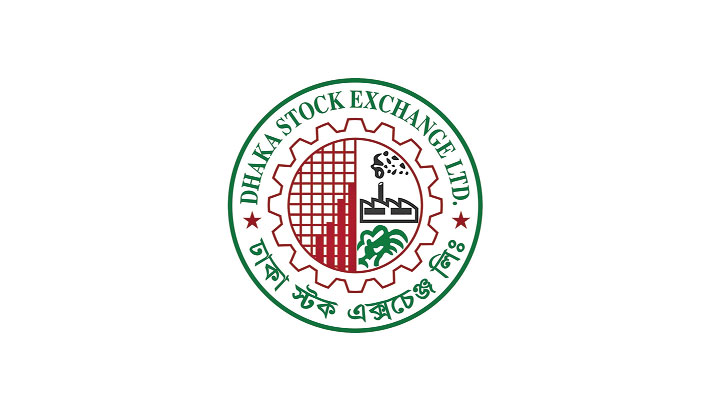