The book of Proverbs in the Holy Bible has a list of things that are especially odious to God. It is to be found in Proverbs 6:16-19: “There are six things the LORD hates, seven that are detestable to him: haughty eyes, a lying tongue, hands that shed innocent blood, a heart that devised wicked scheme, feet that are quick to rush into evil a false witness who pours out lies and a man who stirs up dissension among brothers”. The opening verse here, i.e. verse 16 is written in climactic parallelism in the Hebrew poetic style. Then in the three verses 17, 18 and 19 we have the catalogue of the 7 sins: haughty eyes, a lying tongue, and hand shedding innocent blood, heart devising wicked schemes, feet rushing to do evil, bearing false witness against others, and creating dissension among people. Haughtiness is pride or arrogance is the root of all sins. It is called here ‘a proud look’. It tops the list here as it lies behind multiple sins all of which are detestable to God. In Proverbs 16:18-19 it is said that pride goes before destruction, a haughty spirit before a fall Better to be lowly in spirit and among the oppressed than to share plunder with the proud.

“Arrogance of man will be brought low and the pride of men humbled” (Isaiah 2: 17a). It is very pertinent also to quote from the Psalm 138:6, which says, “Though the LORD is on high, he looks upon the lowly, but the proud he knows from afar. Though I walk in the midst of trouble, you preserve my life; you stretch out your hand against the anger of my foes, with your right hand you save me”. God helps humble man in his own time that we may not think of. He is just and caring for the helpless people and shows his love and care in times that we may not know. Humility is diametrically opposite to pride. Proverbs 2:34 tells about God: “he mocks proud mockers but gives grace to the humble.” Prides and boastfulness make people sin all the time. Proud people overvalue themselves and undervalue any other people. Telling lies and fraudulence comes next in our list. Truthfulness and honesty are the best means in life. There is an English adage, ‘Honesty is the best policy.’  God hates dishonesty and falsehood because they distort truth and creates all kinds of problems in every area of our lives, in families, societies, states, and so on and so forth. This is seen in economics, trade, politics and the like. It is the mother of all ills.

Jesus said that the devil is the liar and also the murderer. In John 8:44 Jesus the wicked people thus: “You belong to your father, devil, and you want to carry out your fathers’ desires. He was a murderer from the beginning, not holding to the truth, for there is no truth in him. When he lies, he speaks his native language, for he is a liar and the father of lies.” The gravity and destructiveness of telling lies can be gauged from the fact that shedding innocent blood can go and often go together. Cruelty and blood-thirstiness, wars killing innocent children and any other people alike are glaring examples of these sins stain the human society oftentimes. Murdering people and bearing false witness or telling lies are all forbidden right from the beginning. They are categorically mentioned in the Ten Commandments given through Moses, the Law giver (Exodus 20, Deuteronomy 5). Heart devising wicked schemes is mentioned in the words of the wise king Solomon in a very interesting manner. We find this particularly in the book of Ecclesiastes thus: “This only I have found: God made mankind upright, but men have gone in search of many schemes” (Ecclesiastes 7:29). In the beginning God made man upright. But he has lost `the image of God’ – that is the moral attributes that he was given by the Creator himself. If we strictly scrutinize things we can see that without God man is lead astray and are prone to all sorts of wicked imaginations and devices.

If we really fear God and confess that he is a Just God we will conduct our lives according to his wise words. So Proverbs 8:13 says, “To fear the LORD is to hate evil; I hate pride and arrogance evil behavior and perverse speech.”

There are those who create division, discord and dissensions between or among relations and neighbors. They sow the seed of quarrel and fight. This is no less a sin than the others we have tried to discuss. In his famous Sermon on the Mount Jesus, called the Prince of Peace in the Bible, said, “Blessed are the peacemakers, for they will be called sons (children) of God.” We believe in a God, who is the God of peace and love. The Bible has so great deal of teaching on peace and amity among people. But we do not normally use or practice those lofty teachings: we give priority to our selfish interest. We pray to God, “May your will be done on earth as it is in heaven!” But we try to do all within our means to make sure that our will prevail! May God bless us to do our best that we may avoid committing any of the things that are odious to God. May all they be odious to us too!

The War of Kurukshetra and nuclear weapon

Punishment for adultery in Islam 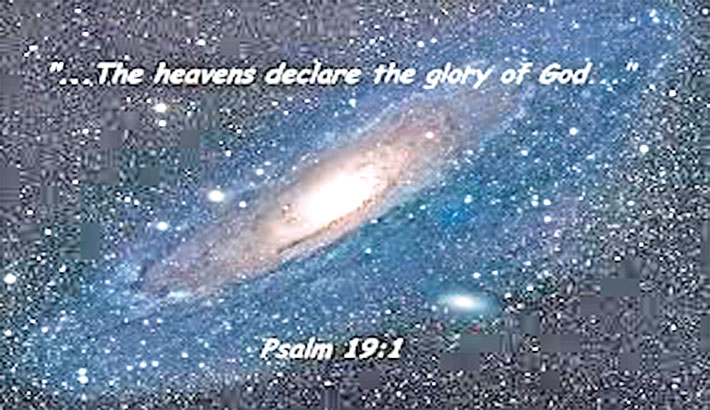 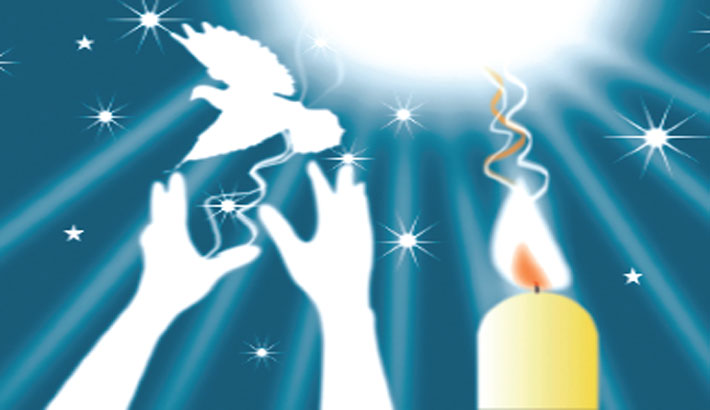