STRASBOURG: EU commission president Ursula von der Leyen on Wednesday said the successive waves of EU sanctions against Russia for its invasion of Ukraine were here to stay and that Europeans must keep their resolve against Moscow, reports AFP.

I want to make it very clear, the sanctions are here to stay. This is the time for us to show resolve, not appeasement, von der Leyen said in European Parliament during her annual State of the Union speech.

I will travel to Kiev today to meet President Zelensky to discuss in detail the continuation of European aid, she said in her major annual political address.

For the first time in its history, this Parliament is debating the state of our Union while war is raging on European soil, said von der Leyen, dressed in Ukrainian colours.

Dear Olena, it took immense courage to stand up to Putin's cruelty. You found that courage, she said. 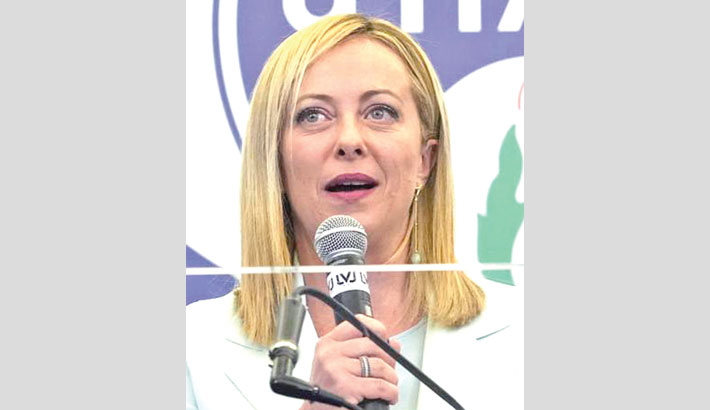 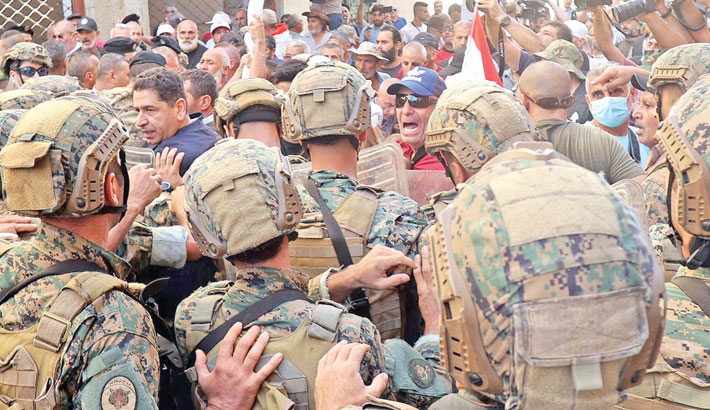 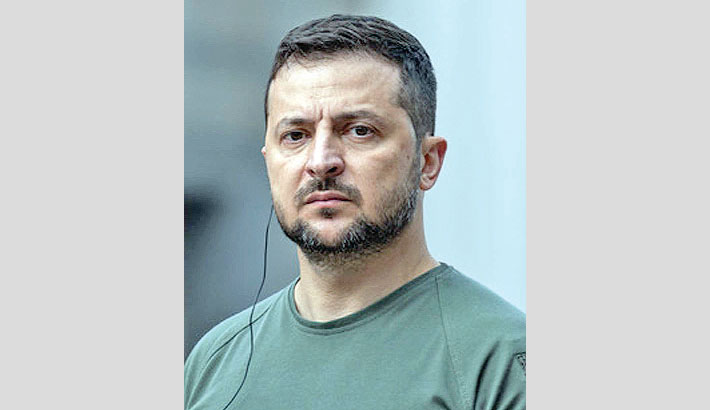