Now, there is no bar to releasing the film on September 23.

‘Operation Sundarbans’ is a wildlife action thriller movie. Produced by RAB Welfare Cooperative Society Ltd, the film has been directed by Dipankar Dipon.

Nazim-ud-Doula and Dipon have jointly written the screenplay of the movie.

The plot of the movie is based on real operations of RAB during surrender of robbers of Sundarbans as well as the struggle of Sundarbans’ natives.

The shooting of the film began in Satkhira on December 20, 2019. Under the supervision of RAB, the filming took place at different remote areas in the Sundarbans.

Earlier, the official poster of the film was released on September 8 at  RAB Media Centre in the capital’s Karwan Bazar area. 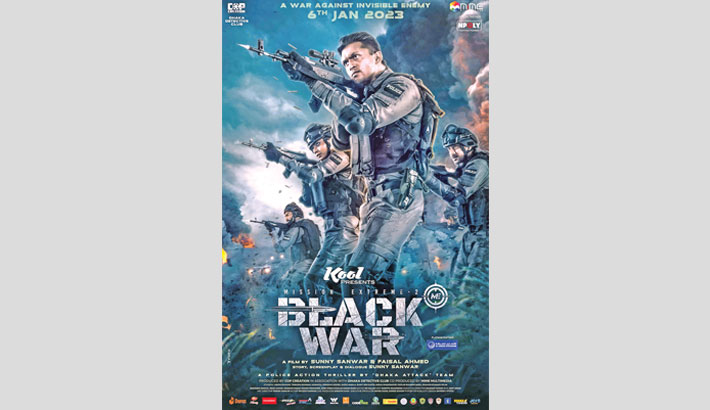 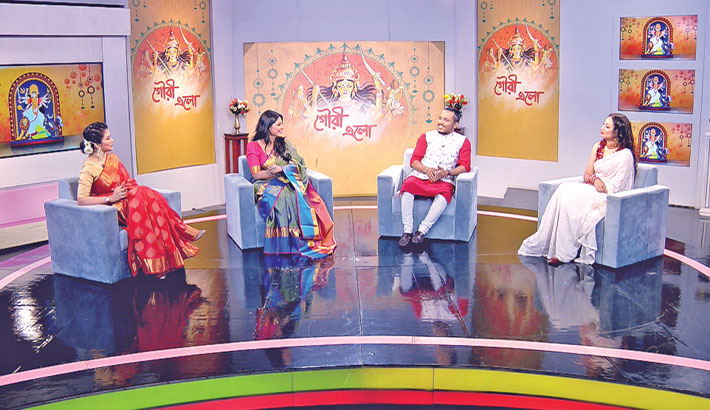 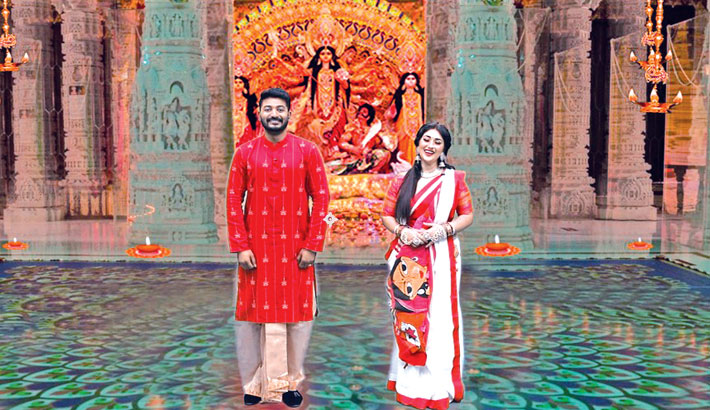 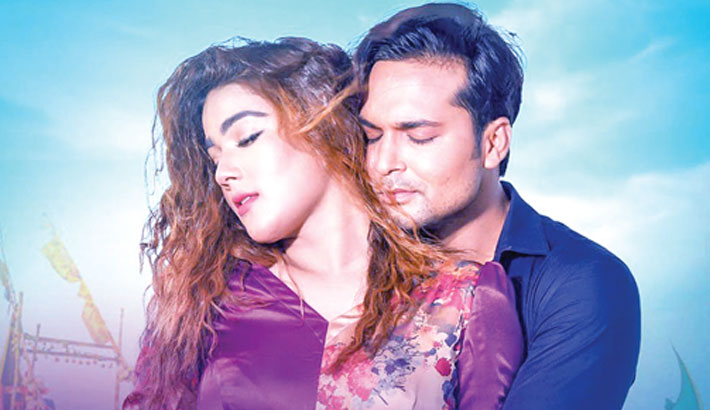 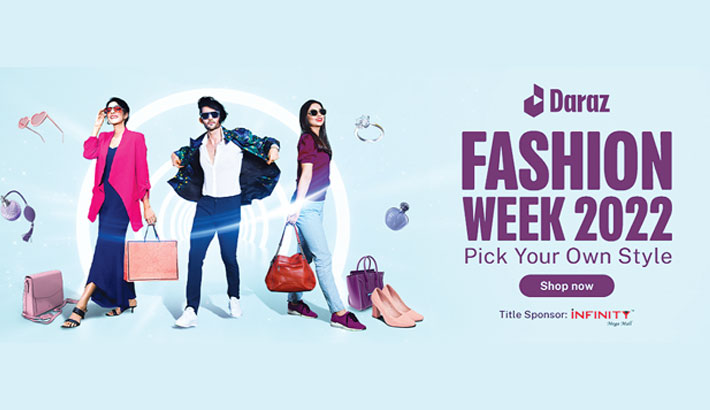 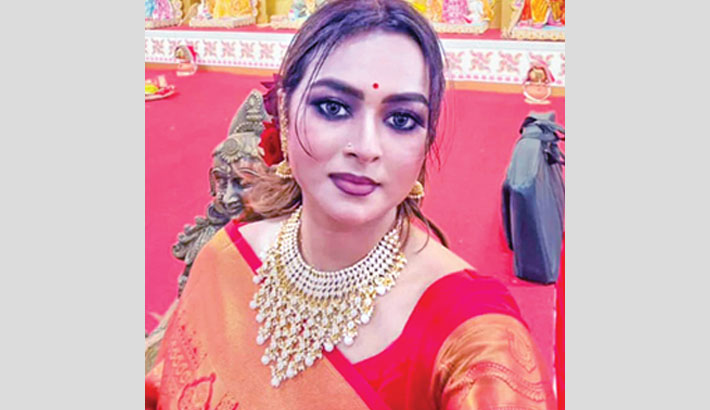 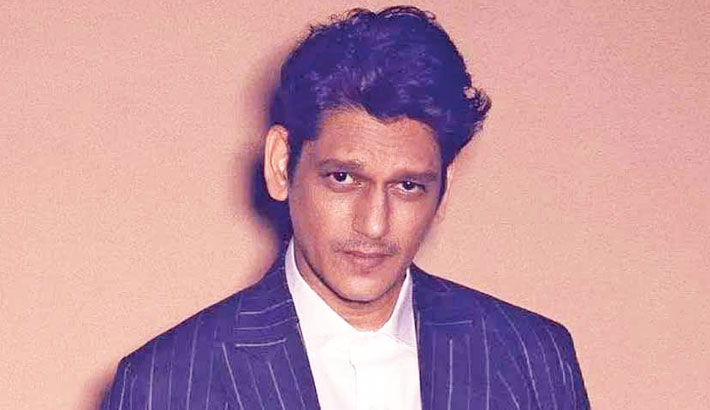