Save playgrounds, save next generation

Through playing with others in playgrounds or open spaces, children develop many skills, including socialisation skills, cooperation, to be more focused, self-discipline and the ability to solve problems. Such importance of physical exercises warrants the presence of playgrounds and open spaced in every neighbourhood. But, sadly, they are not there. Even in the cases where playgrounds or open spaces are there, city authorities appear to be hell-bent on shrinking or occupying them for other purposes related to children in no way.

The photograph that the Daily Sun published on the front page yesterday featuring police dumping vehicles seized for various reasons in an Eidgah-cum-playground in Golartek of Mirpur-1, depriving the children of engaging in outdoor activities is a testimony to such indifference of city authorities to what the children need in their formative years.

Indeed, this is not a single or isolated case where the city authorities have allowed the police to use the ground as a dumping space. Rather than, as reported by the media, city corporations have allowed some grounds to be used as rickshaw garages, rented out some open spaces to be used as dumps of construction materials, or have themselves erected structures, stopping children from playing there. Such a situation indicates the failure of the authorities to ensure enough playgrounds for children and their inability to create enough dumping spots for vehicles seized by police or parking space which forced many transport owners and companies to keep their vehicles on the roads and in any open space they find convenient.

While creating open spaces for children is a time-consuming process, saving the already existing ones may not entail much effort from the government. Therefore, city authorities and other such agencies outside the cities must put their effort to keep playgrounds free and create awareness of the benefits of having open spaces and playgrounds in all neighbourhoods. The government must seriously think about the issue and attend to the problems. 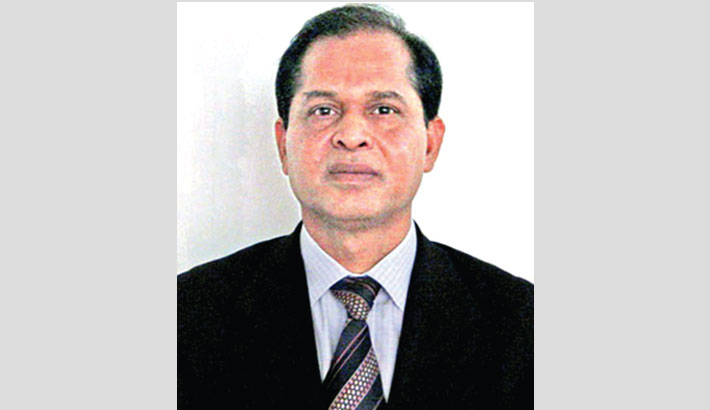 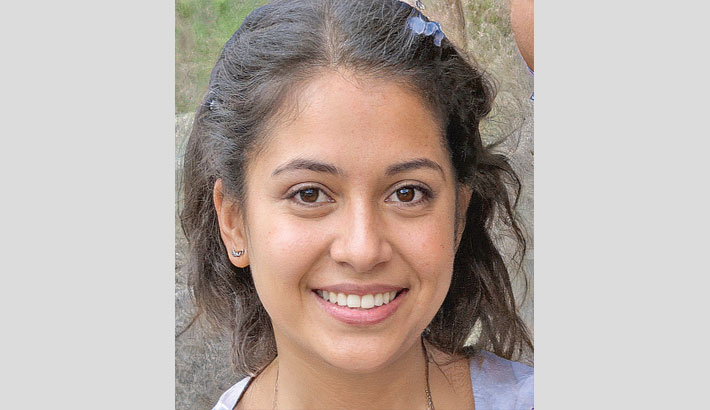