WASHINGTON: US Secretary of State Antony Blinken and top US trade officials will visit Mexico next week for economic talks, the State Department announced, hoping to improve ties that have frayed in recent years.

The US-Mexico High-Level Economic Dialogue "is a strategic and flexible diplomatic platform for the United States and Mexico to advance shared economic, commercial, and social priorities," the department said in a statement late Thursday, reports AFP.

Blinken will visit Mexico City on September 12 with US Secretary of Commerce Gina Raimondo, and Deputy US Trade Representative Jayme White, meeting with their Mexican counterparts.

The two countries are part of the United States-Mexico-Canada Agreement of July 2020.

Before the Covid-19 pandemic, Mexico was the second largest trading partner of the United States, behind China, with more than $675 billion in annual trade, according to US figures.

A month earlier the Mexican leader snubbed Biden by refusing to participate in the Summit of the Americas in Los Angeles on the grounds that Cuba, Venezuela and Nicaragua had not been invited.

Key issues creating strains include the tens of thousands of migrants each month who pass through Mexico hoping to cross the border into the United States.

Washington has also challenged the Mexican government's support for its own state-controlled energy companies CFE and Pemex, limiting the ability of US firms to compete in the Mexican market and allegedly in violation of the trade pact. 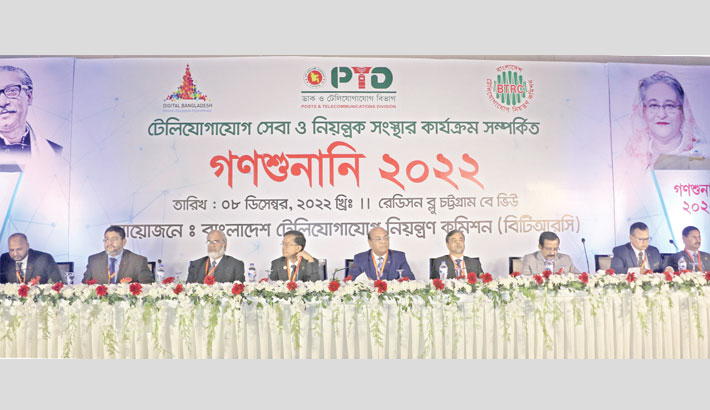