Discarded national pacer Al-Amin Hossain brushed aside his wife’s allegation of beating her as he termed it a ‘misunderstanding’.

Al-Amin’s wife filed a complaint against him at Mirpur Model Police Station accusing him of beating her.

Israt Jahan, the wife of Al-Amin, alleged that the former national pacer abused her for dowry while she also claimed that he brought a woman home and married for a second time without taking her permission.

“There is no question of beating her. A lot of things happen when two people stay together. She wants me to write the flat in her name but I refused and for that, we had an argument. I think others instigated her to go to the police station,” Al-Amin told reporters on Monday.

“She has just filed a complaint. When the investigation officer will come for an inquiry, the truth will come out. I feel, in one or two days, she will say on her own that she is fine,” he added.

Earlier, Officer-in-Charge of Mirpur Model Police Station Mostafizur Rahman told reporters that they would file a case based on their investigation.

“Today we received a written complaint. Cricketer Al-Amin’s wife filed it. We are investigating the complaint. The case will be registered based on the advice of the senior officials and confirmation of the truth of the complaint,” said Mostafizur.

Al-Amin previously received punishment several times for disciplinary issues and was fined heavily for bringing female guests to the team hotel during the 2016 edition of the Bangladesh Premier League. 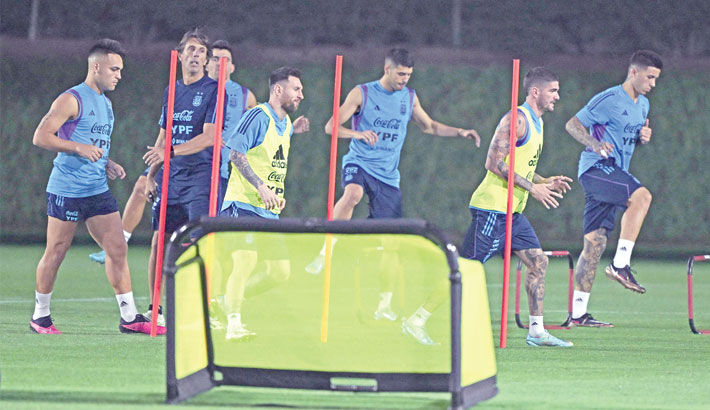 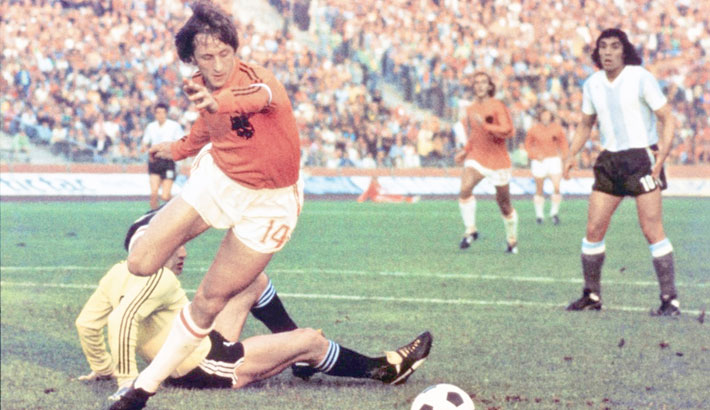 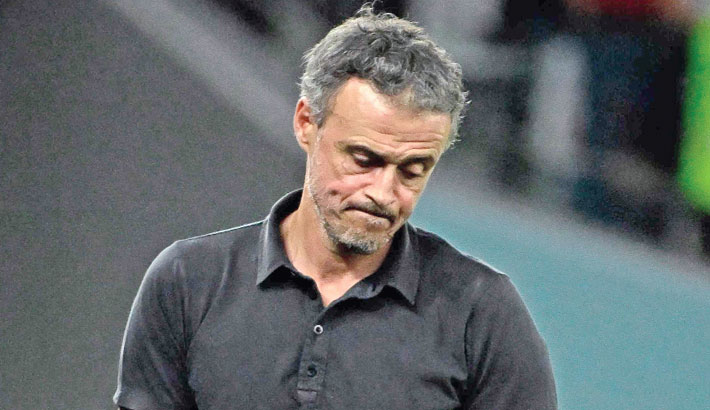