7 injured as BNP men clash with police in Feni

FENI: Seven individuals, including two police officers, were hurt during a clash between police and BNP in Sonagazi upazila of Feni on Monday.

The clash started around 5pm during a protest rally of the district unit of BNP at Sonagazi, as part of the campaigning for its central committee election.

As the BNP activists were heading toward Sonagazi zero point with a procession police tried to block them to avoid a confrontation with Awami League activists and the clash started, said Khaled Hossain, officer-in-charge of Sonagazi model police station.

Police were forced to fire tear shells and rubber bullets to take control of the situation, he said.

OC Khaled Hossain said two people have been detained over the incident and police patrol has been increased in the area. 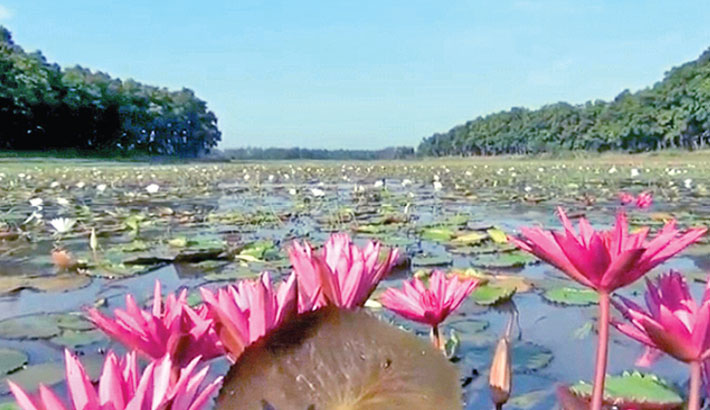