The death of a female domestic help of former Bangladesh cricket team captain Akram Khan, who was found dead on Sunday night, has been shrouded in mystery.

Police recovered the body of Sahida Akhter, 25, daughter of Nadiruzzaman of Satkania in Chattogram, from near the boundary wall of a house just behind Akram Khan’s residence at Mohakhali DOHS in the capital around 11:3pm on Sunday. The body was later sent to Shaheed Suhrawardy Medical College Hospital for a post-mortem.

The victim had reportedly been working at the residence of Akram Khan, a director of   Bangladesh Cricket Board (BCB), for the last 14 years.

Officer-in-charge (OC) of Kafrul Police Station Hafizur Rahman told the Daily Sun that they received information that a female house help of the former cricketer died after jumping off the rooftop of his residence. “We reached the spot and recovered the body. We couldn’t ascertain whether she committed suicide by jumping off the rooftop or somebody pushed her from there,” he said.

The officer said the autopsy report will clear the reason behind the death.

Victim’s younger brother Yusuf Ali filed an unnatural death case with the police station on Monday where the time of the death was mentioned as sometime from 9:00pm to 11:00pm.

Akram Khan said the young girl, who was unmarried, had been working at their residence for the last 14 years. He also said he has three more female domestic helps.

The BCB director said his wife and daughter went out of their residence on Sunday while he was watching a cricket match on television at night. “When my wife and daughter returned, they couldn’t find Sahida at the house. After a frantic search, her body was found by the boundary wall of the house just behind our residence. I immediately informed police of the matter on phone,” he said.

Asked about the death, he said, “I don’t want to make any comment. It’s up to police and they’ll look into it.”

Meanwhile, Mohammad Manik, caretaker of Akram’s house, told the Daily Sun that Akram Khan’s wife and daughter returned home around 9:30pm with some daily essentials. “I carried the items to their duplex. When I entered the flat, I saw Sahida there,” he said.

In response to a question whether she looked nervous at that time, he said she was seen normal in conversation. “I can’t believe Sahida could commit suicide,” he said.

The caretaker said there was no CCTV camera in the house.

Asked about the death of his sister, Yusuf said, “I’m not suspecting anybody. I don’t know what happened to her. The autopsy report will dig out the reason behind my sister’s death.”

In reply to a query whether Sahida had any quarrel with her family members or anyone else, he replied in the negative.

Contacted, Dr AM Selim Reza, head of the Department of Forensic Medicine at Shaheed Suhrawardy Medical College Hospital, said they conducted the autopsy on Sahida’s body but could not yet ascertain the exact reason behind the death. 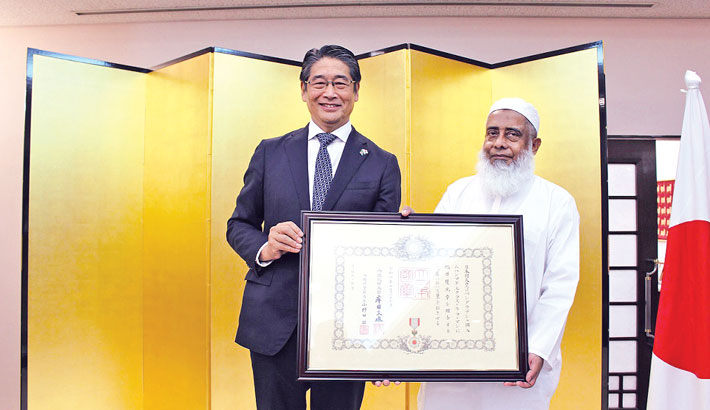 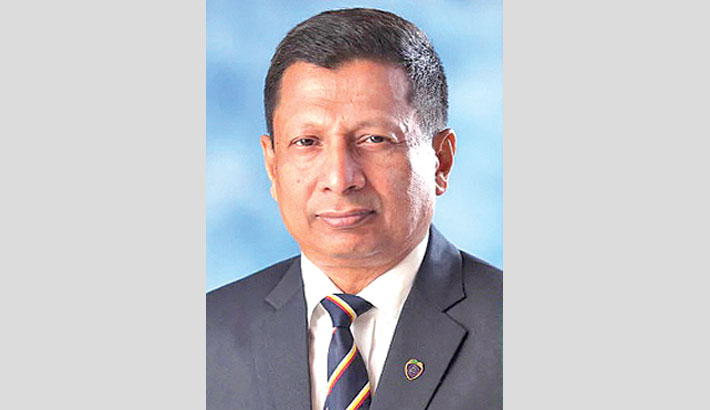