The deals singed under a project styled “Installation of Sub-station and Rehabilitation, Introduction of Power Capacitor Bank and Smart Grid in DPDC area’. 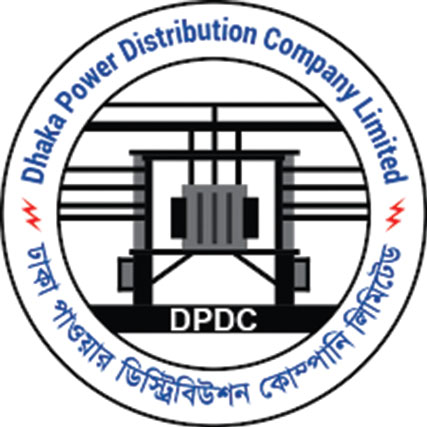 Six substations and power transmission lines will also be installed under the deal.