Alia Bhatt reveals her fee for debut film, ‘Student of The Year’

Alia Bhatt made her acting debut in 2012 with the Karan Johar directorial, ‘Student of The Year’. She was 19 when the film hit the theatres. 10 years later, Alia is one of the best actors in the country and has a rich filmography to her credit. In her 10th year in the film industry, Alia made her debut as a producer with ‘Darlings’ and also completed the shoot of her first Hollywood film, reports Mid-day.

Recently, in an exclusive chat with Mid-day’s Sit With Hitlist, Alia spoke about her first movie pay cheque, first car, and her first house. When asked about her fee for her first film, Alia revealed, ‘Rs.15 lakh’.

“I went and deposited the cheque to my mother a d very nicely I said, ‘Mumma you handle the money and till date, my mother handles my money. I don't know how much money I have in my bank account. I know it is a good amount but don't know how much money I have and it's good I don't know. My team often keeps telling me that I need to sit down and look at my finances. And now that I am having a child, I feel like I should get a hold of my finances," she shared.

“My CA gets very stressed out. He is like you don't spend any money, you don't invest. Like you need to enjoy a little bit. He is also a family friend. I am not very much of a spender and I am not very into investment. My mother does it and they lets me know where it is invested,” she added.

On the work front, Alia was last seen in the recently released film 'Darlings'. She also turned producer with the film. The actress is currently awaiting the release of the film 'Brahmastra'. Directed by Ayan Mukerji the film also stars Ranbir Kapoor, Amitabh Bachchan, and Mouni Roy with Nagarjuna and Shah Rukh Khan in special appearances. 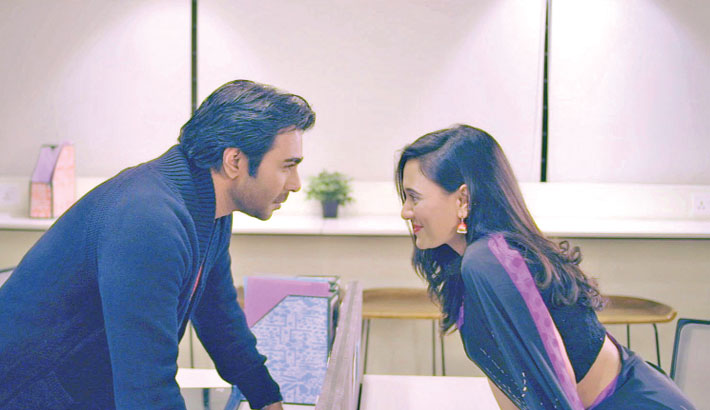 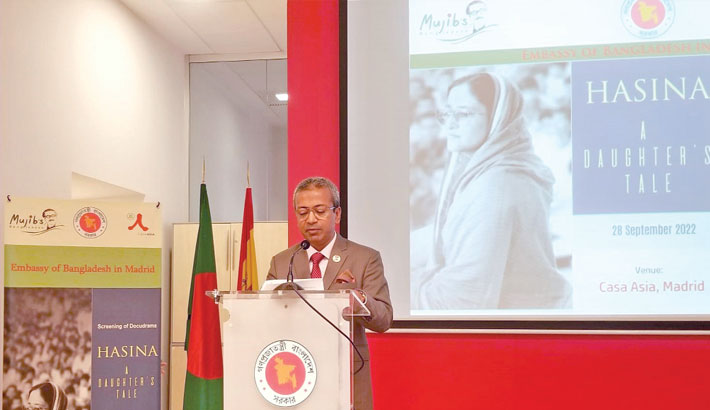 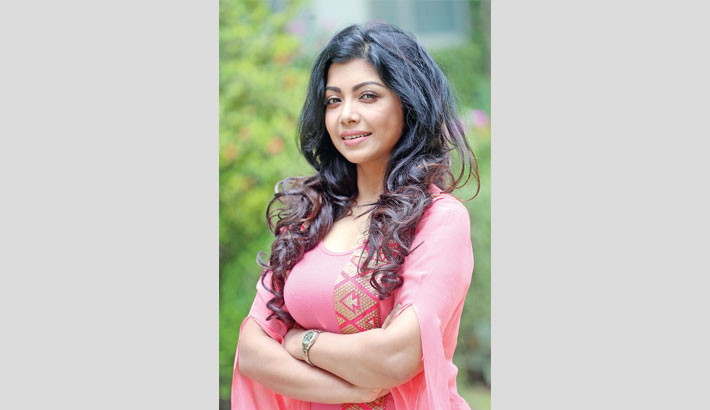 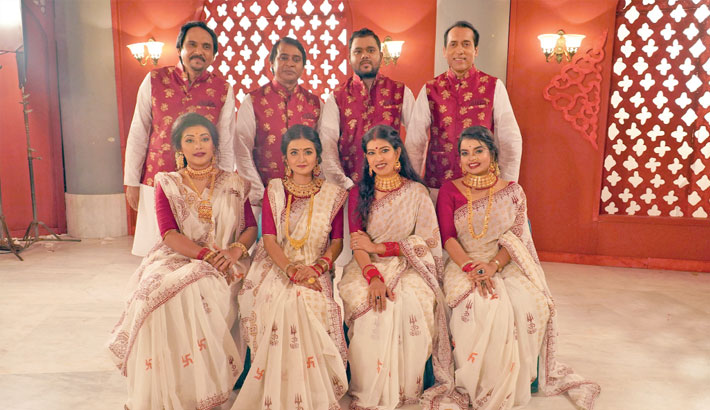 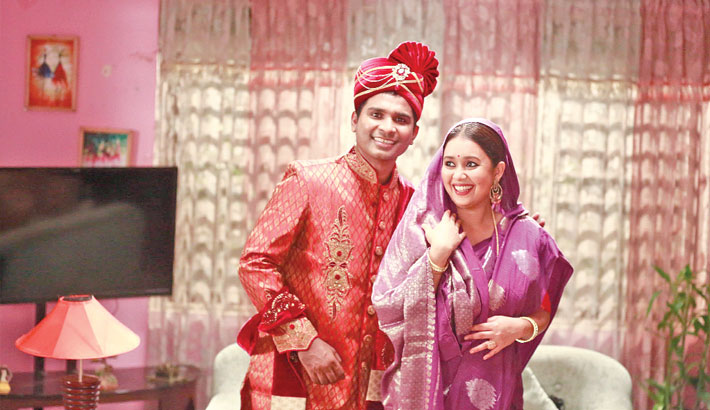 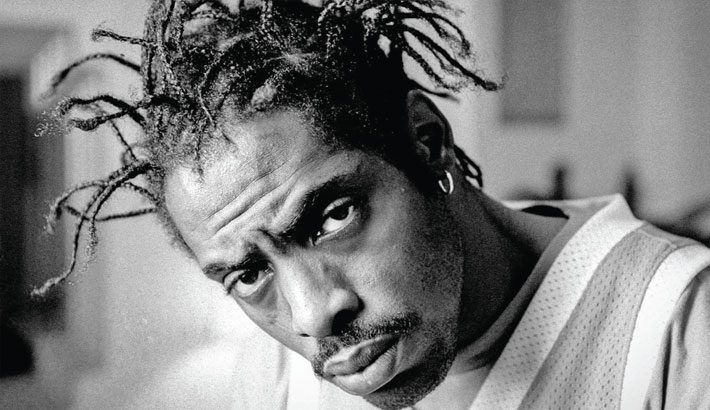 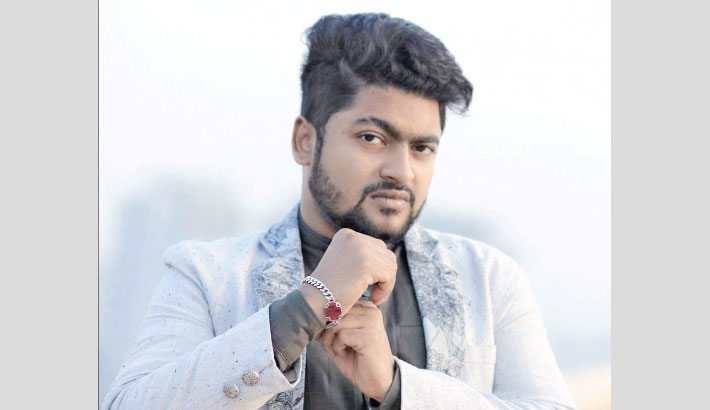 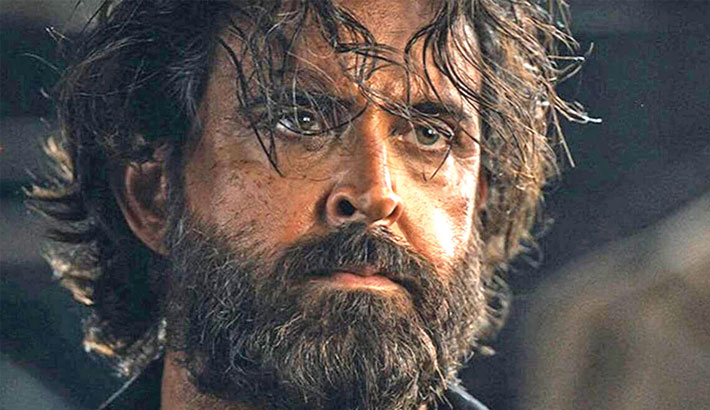