Old Dhaka is a congested part of the capital city. For over a decade now, lots of fire incidents took place in Lalbagh, Hazaribagh, Sadarghat and Siddique Bazar areas where over 500 chemical warehouses and plastic factories are located. Some of them turned out to be the deadliest in the country's history. These fires have left countless people dead or injured. Unabated fire incidents are happening till now. But, nothing tangible has been done to reduce the risks of fire.

The latest incident happened at Chawkbazar on Monday killing six staffers of a restaurant after a fire broke out at a building housing an eatery and plastic goods and polythene warehouses. According to fire officials, the building did not comply with construction rules. It had only one staircase. It also did not have necessary equipment for fire control. The fire officials opined that unplanned building construction had led to the disaster. The authorities concerned should go tough on the violators of house building rules.

As per press reports, there are over 5,000 plastic factories in old Dhaka. Many tragic infernos originated from these factories. As per demand of owners of plastic factories, the government undertook a project of establishing a Plastic Industrial City in Munshiganj in 2015. Although ECNEC okayed the project, its work has now been stalled due allegedly to bureaucratic ‘red tapism’. As to why, it was not possible to relocate the plastic factories from old Dhaka. Naturally, a question arises: Will implementation of the project require Prime Minister’s intervention? Moreover, what is the justification of the existence of the related ministries or departments if those do not fulfil their task? According to the job description of the ministers concerned, they themselves are duty-bound to oversee the progress of projects.

Plastic factory owners and related businessmen have urged the government for implementing the project as fast as possible. According to their version, if it is done then the compliance issue will be solved decreasing chances of accidents. At the same time, plastic trade volume will increase and in international competition Bangladeshi products can play a competitive role, thereby enhancing export earnings. 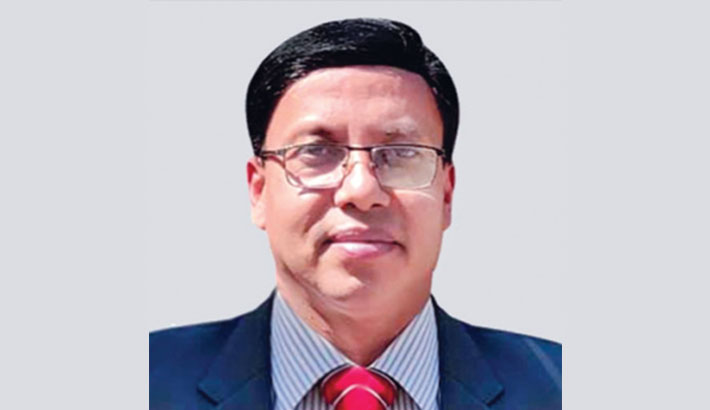 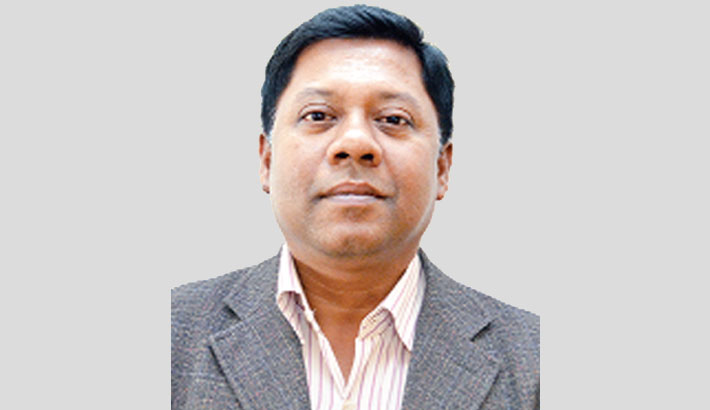