One of the Sustainable Development Goals (SDGs) was to halve the number of deaths and injuries from road accidents worldwide by 2020. It calls for all citizens to have access to safe, affordable and accessible transportation by 2030. But on a deeper review, do we see any progress in the implementation of these issues or in reaching the goal at all? So far we have not attained the target set to achieve by 2020, at least that is what the data or statistics say. We have not successfully reduced the number of accidents but rather the number of accidents and fatalities is increasing to a great extent which is quite alarming for us. The rest goals or objectives are to be attained by 2030. To achieve those goals, everyone must start working together.

In Bangladesh, most road accidents occurred in the last seven years during the eid holidays when people travel from cities to villages and vice-versa. Bangladesh Passenger Welfare Association says during this year's Eid- ul-Azha, one crore and 20 lakh people travelled to their homes from the capital Dhaka alone. According to their estimates, about four crore people have travelled from one district to another. 398 people were killed and 774 injured in 319 road accidents on the roads and highways of the country in the 15 days before and after Eid this year. At the same time, 25 people were killed and 2 injured in 25 railway accidents. 17 killed and 15 injured and 3 missing in 10 waterway accidents. In total, 440 people were killed and 791 injured in 354 accidents. The number of accidents and fatalities is highest in the last 7 years. 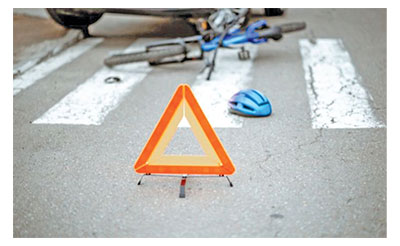 The traffic law in Bangladesh is completely neglected. A zebra crossing on the road is absolutely pointless here, just as pointless as the red and blue lights on the road. If you think about the pedestrians, it will seem like they are crossing the road recklessly or deciding to kill themselves! In most areas, foot over bridges are collapsing. The city dwellers are often seen trying to cross the high road divider with extreme effort. Blaming them alone will not be totally justified as in many cases there are no foot bridges at sufficient distance.

According to newspaper reports alone, most of the major accidents that come to the discussion helpers are learnt to drive not drivers. Moreover, talking on mobile phones, uncontrolled speed, overtaking etc are most often blamed for traffic accidents. Each of these is a punishable offense under the Traffic Act. If someone dies for any such reason, the driver should face a penalty almost equal to murder. This is what happens in developed countries. Either way, there's no point in tossing them aside out of ignorance. Prosecution is serious. In order to avoid or seriously reduce road accidents, efforts should be made to create efficient drivers, determine their salary and working hours, increase capacity at all levels of BRTA, ensure strict and unhindered enforcement of traffic laws to transport owners-workers, passengers and pedestrians.

In addition, the movement of low-speed vehicles on the highways should be completely stopped; instead, separate service roads will be constructed for them; road dividers will be constructed in phases on all highways; and all types of extortion will be stopped in public transport. Rail and waterways should be renovated and expanded to reduce the pressure on roads. Sustainable transport strategies will be formulated and implemented. If the Act-2018 was implemented smoothly, the number of accidents and accidental deaths would have reduced to a great extent.

In view of the strong demands of people from all walks of life, especially urban dwellers, the Government of Bangladesh announced the effective date of the 'Road Transport Act-2018' on 22 October 2019, under which punishments for all kind of accidents have been increased. The new law said to have strict punishment provisions. According to the new law, a fine of three lakh taka and three years imprisonment will be imposed if someone is injured by reckless driving. On the other hand, 12 points have been kept against the driving license. There is also a provision that in addition to jail and fine, license points will be deducted for breaking the law and if 12 points are deducted, the license will be cancelled. The notification has been issued stating that violation of the provisions of Section 16 regarding driving without registration shall be punishable with imprisonment for a maximum of six months or with a fine of up to 50 thousand taka or with both.

However, the Bangladesh Road Transport Workers Federation raised a demand to amend the new Road Transport Act, but no solution has been found yet. A careful analysis is required as to how reasonable or acceptable their demand. Even though the causes of accidents are more or less identified, formulation of short- and long-term implementable plans has become inevitable. The point is, in this year's eid road accident is the highest in the last seven years, so now it is not just an accident. Rather, it has gone to the level of disaster to a large extent. If such chaos continues on the roads, the number of road accidents in 2022 may increase more than the previous period. Therefore, it has become necessary for the authorities to take urgent measures to prevent road accidents. Now is the time to take a hard line so that accidents do not turn into road disasters.

The writer is an Assistant professor, Department of Urban & Regional Planning, Chittagong University of Engineering & Technology 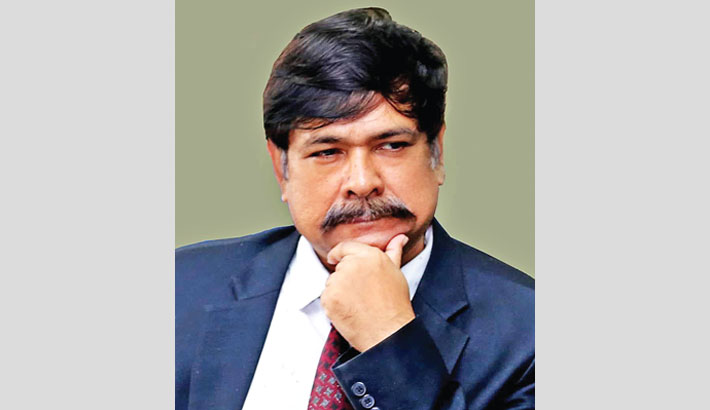 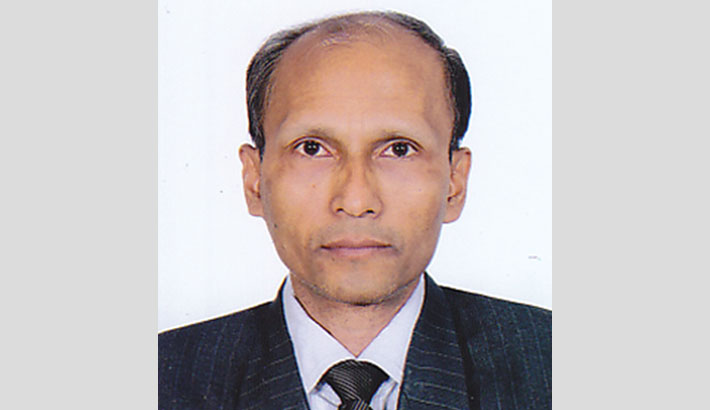