Serena Williams, a 23-time Grand Slam champion and iconic tennis superstar for a generation, said Tuesday that "the countdown has begun" to her retirement from the sport.

The 40-year-old American wrote a cover essay for Vogue magazine and an Instagram post in which she set the stage for "evolving away from tennis."

"There comes a time in life when we have to decide to move in a different direction," she said on Instagram. "That time is always hard when you love something so much. My goodness do I enjoy tennis.

"But now, the countdown has begun. I have to focus on being a mom, my spiritual goals and finally discovering a different, but just (as) exciting Serena. I'm gonna relish these next few weeks."

After suffering a torn right hamstring at Wimbledon last year, Williams was sidelined until playing doubles at Eastbourne in June and made a return at Wimbledon as a wild card, losing in the first round.

On Monday, Williams competed in her first hardcourt match in 18 months, defeating Spain's Nuria Parrizas Diaz to reach the second round of the WTA hardcourt event in Toronto, a tuneup for the US Open.

It was her first singles victory since the 2021 French Open, 14 months ago.

Williams is set to play next week at Cincinnati and compete at the US Open, where she won her first Grand Slam title in 1999 at age 17.

Williams won the most recent of her 23 Slams at the 2017 Australian Open when she was already pregnant with daughter Olympia.

She remains one shy of the all-time record of 24 Grand Slam singles titles won by Margaret Court, having dropped her past four Grand Slam finals at Wimbledon and the US Open in 2018 and 2019.

"I'm not looking for some ceremonial, final on-court moment," Williams wrote in Vogue. "I'm terrible at goodbyes, the world's worst." 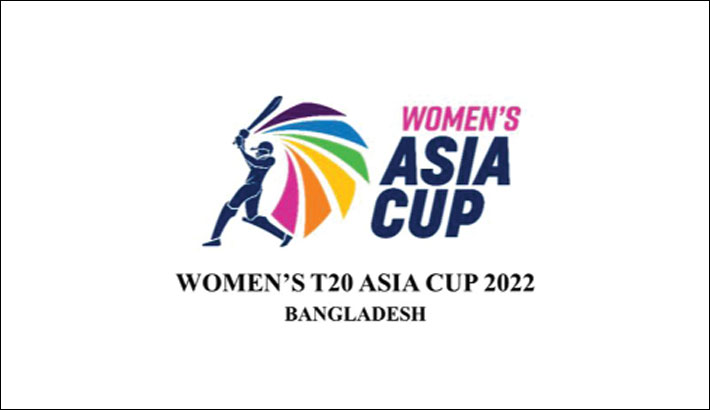 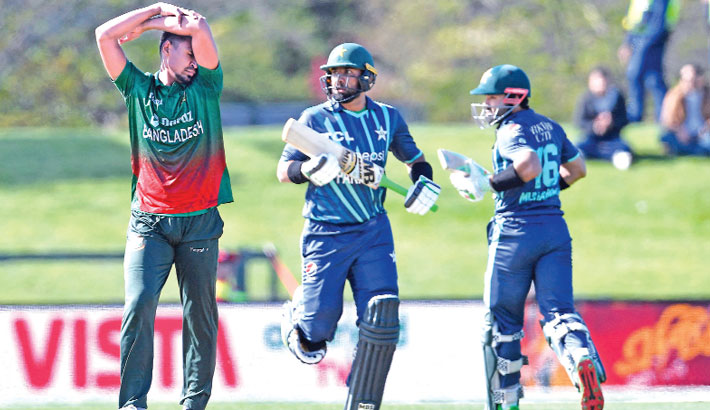 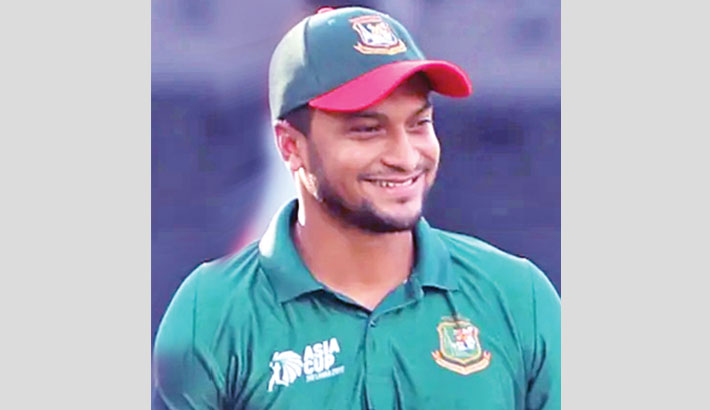 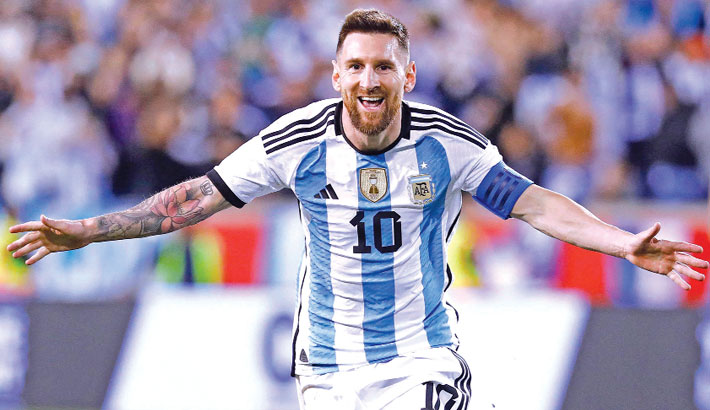 Messi says 2022 World Cup will ‘surely’ be his last 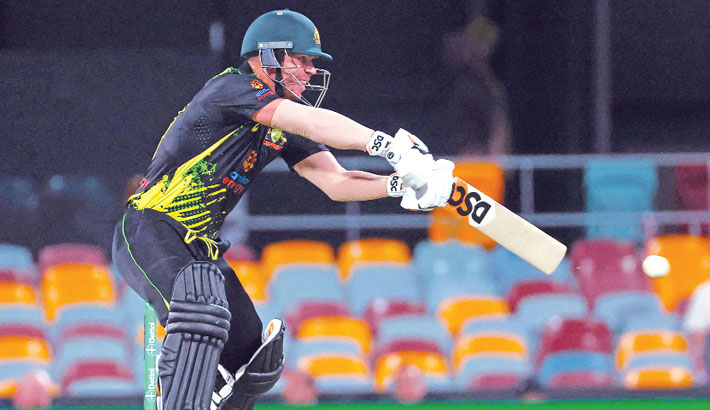 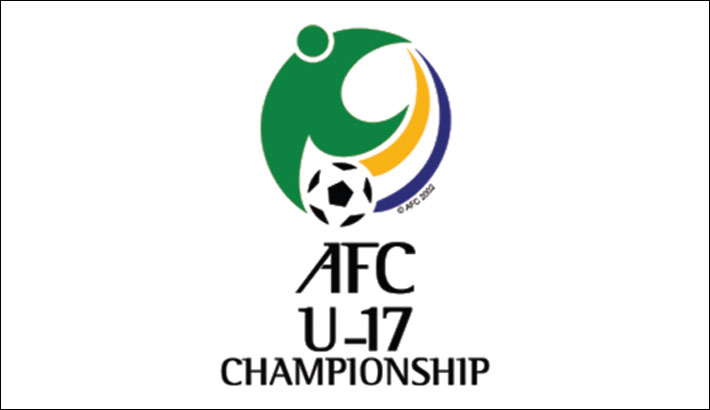