FENI: Unauthorised level crossings have become a death trap in Feni district where nine people were killed in the past seven months.

Every year, a number of people die in rail accidents in Bangladesh, despite trains being considered one of the safest modes of travel. In 2021, some 147 people lost their lives in 123 railway accidents, according to the official data of Road Safety Foundation released in January, 2022.

Many people have died in train accidents in Bangladesh and a number of probe bodies were formed to look into the accident but the authorities concerned have only fallen on deaf ears, reports UNB.

The recent Mirsarai train accident on Dhaka-Chattogram rail route is an example of the sheer negligence of the rail authorities.

Twelve tourists including students were killed when a speeding express train rammed into the microbus carrying the tourists at a level crossing in Mirsarai upazila on July 29.

The gateman was suspended after the accident, having been absent from his post at the time of the accident. But unmanned level crossings are not a rarity in Feni.

Sub Assistant Engineer of Railway East, Riton Chakma, said people are stretching roads over the rail crossing as per their wish and most of the unapproved level crossings are in Muhuriganj - where there are six unmanned level crossings.

Muhuriganj point on Dhaka-Chattogram rail route has been identified as a risky level crossing as no gatemen were even appointed in the six unauthorised level crossings, he said.

Jibon, a gateman posted at Barahipur Rail crossing, said “Gates were closed after getting siren of the train but some drivers and pedestrians desperately try to cross the rail track which causes accident.”

Feni Rail Station Master Saiful Islam, said many unauthorities crossings were made by people which raised the risk of accidents.

Nafil Uddin, sub-inspector of Feni Railway Police, said at least nine people have died in seven rail accidents in the past seven months in the district.

Twelve cases including nine unnatural death cases have been recorded during this period, he said.

Besides, signal light of level crossing in many points went out of order and dereliction of gatemen in different level crossings, unawareness of drivers and pedestrians are behind the rail accidents.

Many accidents occurred on the level crossing as the drivers of small vehicles ignored train signals.

He also pointed out that the dereliction of gatemen is also behind the frequent accidents. 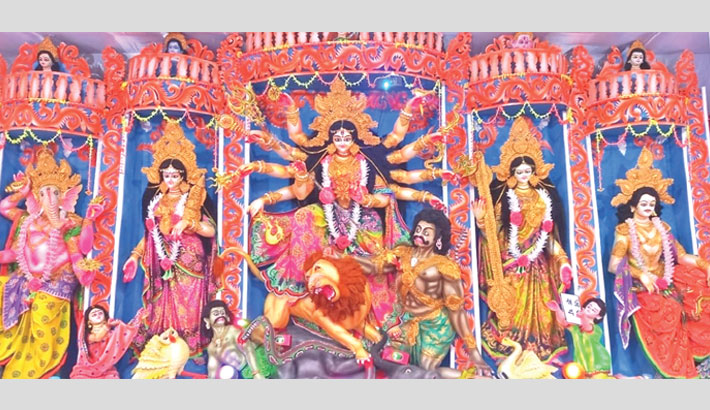