The prices of essential commodities continued to rise at a faster pace during past couple of months. There is no let up in people’s miseries. It is not just the prices of edible oil that is hurting the consumers, but almost all food items have become dearer in the kitchen markets of Dhaka. In this context, let us cite a single example of green chilli, an important cooking ingredient. It is being sold at between Tk 300-400 per KG at the city markets. As per report of a prominent vernacular daily, its production has come down due to massive pest attack on the crop following a lengthy drought prevailing in the chilli-cultivation areas.

The report predicted that its price will not come down before two months although steps have been taken for its import from India. We have also come to know from the lead story of the same newspaper that no variety of rice is on sale below Tk. 52 per KG. It is true that the sellers have increased the retail price of rice in the pretext of increased transport fare. But why did the millers raise rice prices by at least Tk 150-200 per sack (25 kg) at Naogaon wholesale markets? Rice wholesalers are not at all affected by transport fare-hike. They are not in any way related to transporting rice. The dishonest wholesalers have artificially hiked rice prices to earn unholy profits.

The government must immediately take steps to rein in rice prices. It is because of unending lust for money, unscrupulous traders have soared prices of each and every food item by three to four folds, much beyond the purchasing capacity of people. The cost of living has gone up sharply, but the incomes of most consumers have not. Most of the poor spend more than half of their income on food. Price hike of essential commodities have forced them to cut back on the quantity or quality of their food as well as change their consumption patterns. In view of the situation, our policymakers must have to act promptly. If not addressed immediately by adopting strict measures, inequality will widen further in society. 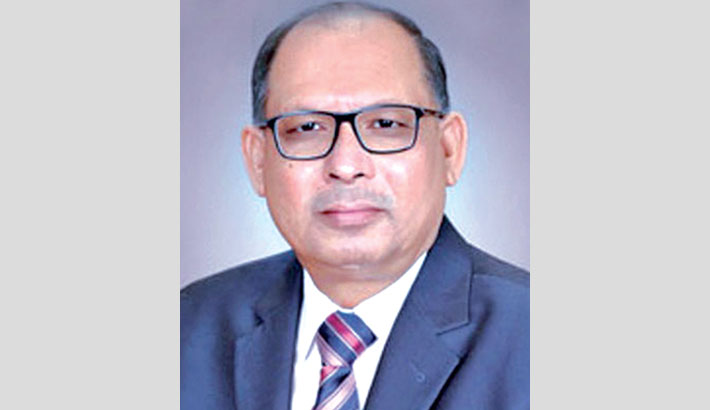 Substitute Sectors in the National Economy a Must!