Popular actress Puja Cherry starrer film ‘Hridita’ is all set to released in theatre on October 7.  Puja herself has announced the news through a post on her Facebook page recently. She also  shared a poster of the movie.

The Ispahani Arif Jahan directorial film is an adaptation of the novel of the same name by Anisul Hoque. The first look of poster of the movie was also unveiled on Saturday.

Besides Puja Cherry, actors ABM Sumon, Manas Bandyopadhyay, Saberi Alam, Arjuman Ara and others will be seen acting in the government-funded film.

The dialogues for the script have been written by Anisul Haque, while Ispahani Arif Jahan wrote the screenplay.

The movie received censor certificate on March 17 this year. 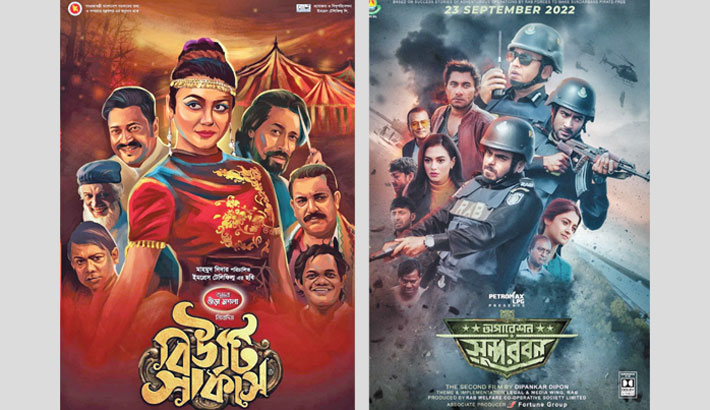 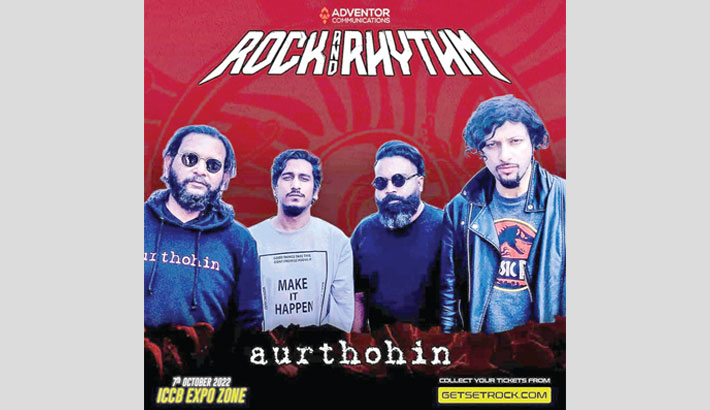 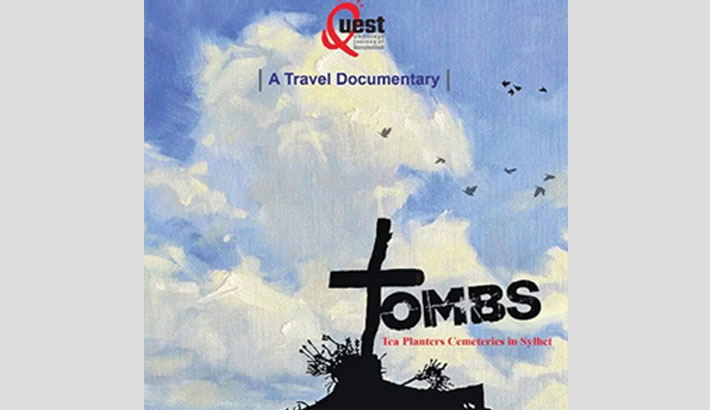 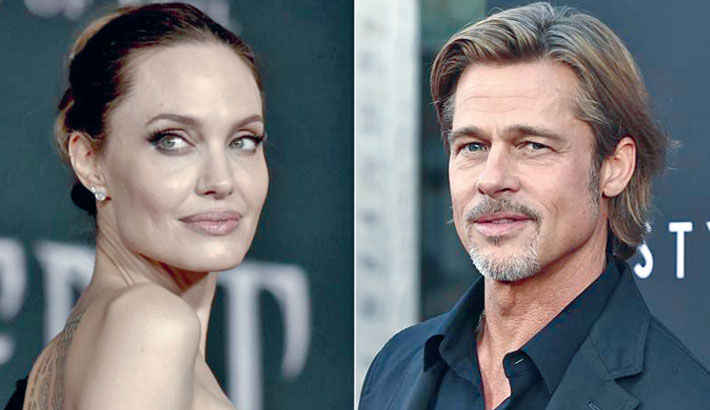 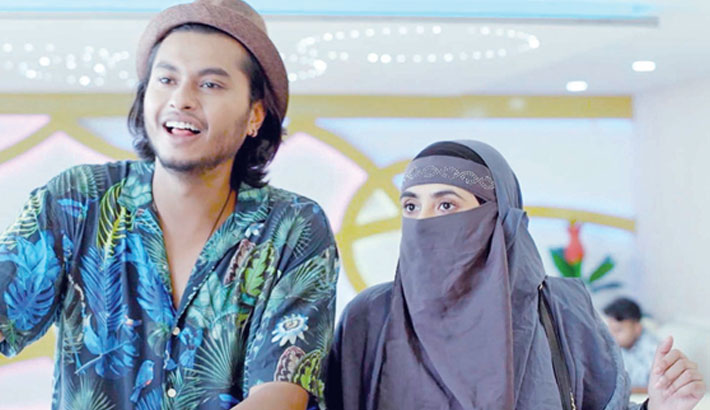 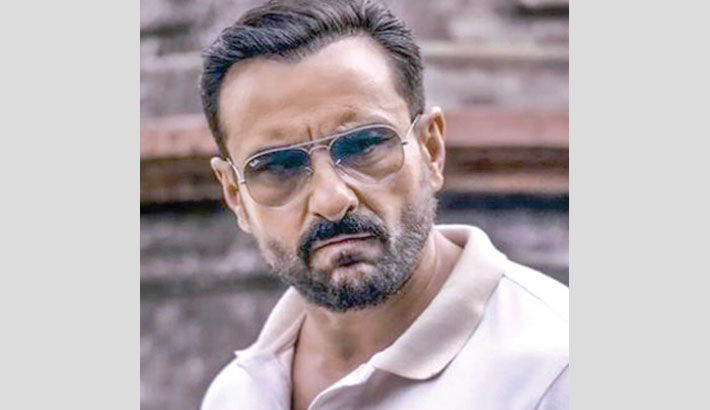