Bangladesh’s fairytale run of winning successive ODI series in recent years came to an end on Sunday after they lost to Zimbabwe by five wickets during the second one-day international at Harare Sports Club in Harare.

In-form Sikandar Raza (117 off 127 balls not out) and skipper Regis Chakabva (102 off 75 balls) struck brilliant hundreds and put up a record-breaking stand of 201 runs to help the hosts chase down 290 runs in 47.3 overs and confirmed their first ODI series victory over Bangladesh after 2013.

Earlier, Mahmudullah struck an unbeaten 80 off 84 balls while skipper Tamim Iqbal and Afif Hossain made 50 and 41 runs respectively as Bangladesh posted 290-9 in their 50 overs after being sent into bat first. 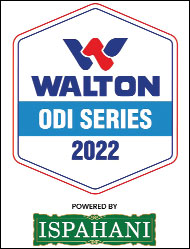 Bangladesh earlier lost the opening match of the series by the same margin on Friday and the defeat in the second ODI ended their successive five series winning streak in their favourite format which started in May last year against Sri Lanka.

After that series, Bangladesh won all their four ODI series against Zimbabwe, Afghanistan, South Africa and West Indies before they were finally brought down to earth by Zimbabwe.

On Sunday, both the teams made many changes from their previous match squads as Bangladesh brought in Hasan Mahmud and Taijul Islam in place of Mustafizur Rahman and Liton Das while Zimbabwe also made five changes in their second match playing XI.

Bangladesh made a quick start as Tamim and Anamul Haque (20) put up a 71-run opening stand before both the batsmen were dismissed in a span of 10 deliveries.

Najmul Hossain Shanto (38) and Mushfiqur Rahim then shared a 50-run stand for the third wicket before both off-spinner Wesley Madhevere got rid of them.

Afif and Mahmudullah then rebuilt Bangladesh innings and shared an 81-run stand for the fifth wicket to take their score over the 200-run mark before Raza (3-56) dismissed the former to check Bangladesh’s scoring rate. Raza then took two more wickets and despite Mahmudullah’s fighting fifty, Bangladesh failed to reach the 300-run mark during the match. In reply, Zimbabwe were reduced to 49-4 in the 15th over after Hasan took two wickets and Mehidy Hasan and Taijul Islam claimed one wicket apiece.

Raza, who scored a scintillating hundred during the opening game, then struck his successive hundred in the series and became only the third Zimbabwean batter after Elton Chigumbura and Brendan Taylor to hit consecutive ODI hundreds.

He also got ample support from skipper Chakabva, who struck his maiden ODI ton, as they created the highest fourth wicket partnership record between the two sides in ODIs to take their side close to the victory.

Chakabva was finally dismissed by Mehidy but poor bowling from Bangladesh which was aided by their poor fielding helped the hosts take an unassailable 2-0 lead in the three-match series.

Tony Munyonga, who hit the winning boundary, remained not out on 30 off 16 balls. 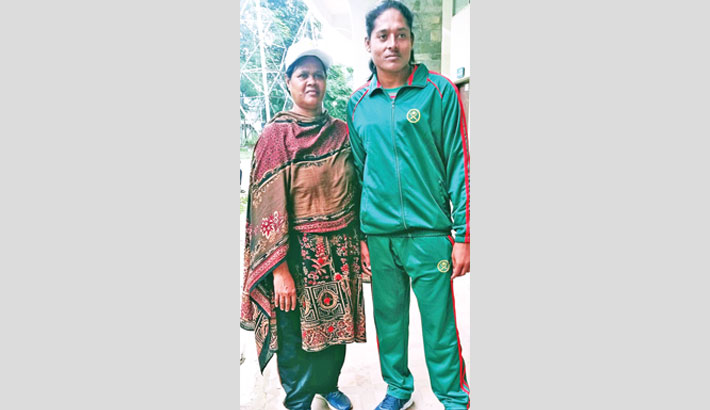 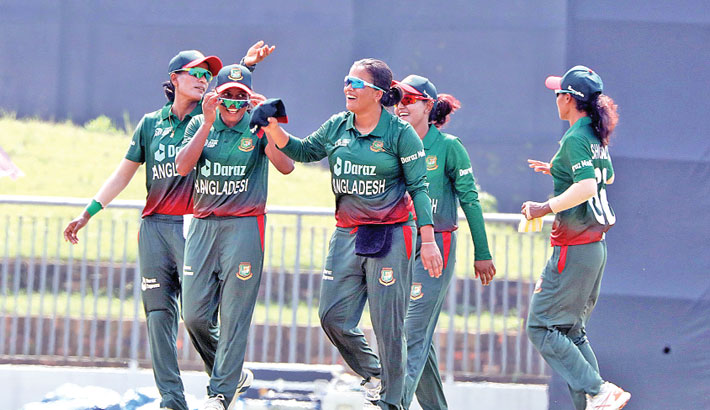 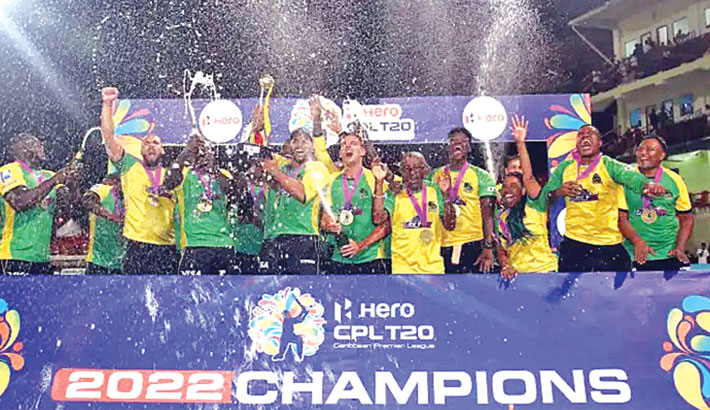 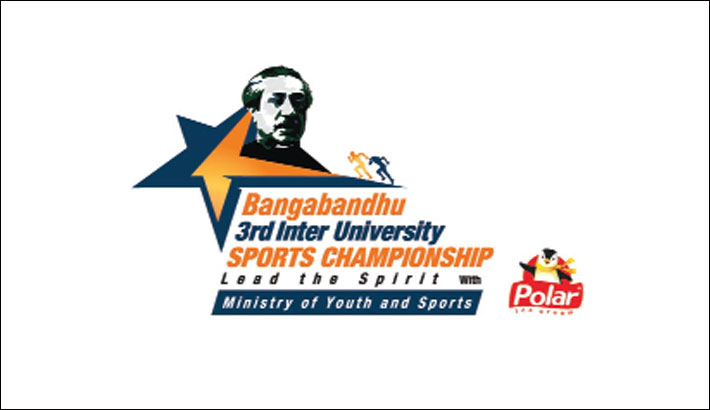 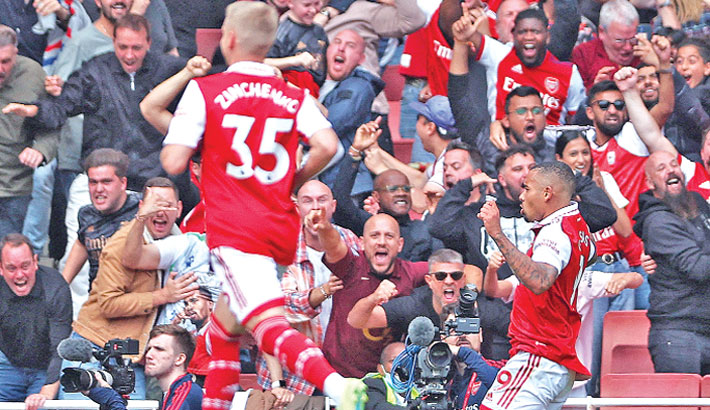