BOGOTA: Colombia’s first leftist president will be sworn into office Sunday, promising to fight inequality and heralding a turning point in the history of a country haunted by a long war between the government and guerrilla groups, reports AP.

Sen. Gustavo Petro, a former member of Colombia’s M-19 guerrilla group, won the presidential election in June by beating conservative parties that offered moderate changes to the market-friendly economy, but failed to connect with voters frustrated by rising poverty and violence against human rights leaders and environmental groups in rural areas.

Petro is part of a growing group of leftist politicians and political outsiders who have been winning elections in Latin America since the pandemic broke out and hurt incumbents who struggled with its economic aftershocks. The ex-rebel’s victory was also exceptional for Colombia, where voters had been historically reluctant to back leftist politicians who were often accused of being soft on crime or allied with guerrillas.

A 2016 peace deal between Colombia’s government and the Revolutionary Armed Forces of Colombia turned much of the focus of voters away from the violent conflicts playing out in rural areas and gave prominence to problems like poverty and corruption, fueling the popularity of leftist parties in national elections.

Petro, 62, has promised to tackle Colombia’s social and economic inequalities by boosting spending on anti-poverty programs and increasing investment in rural areas. He has described US-led antinarcotics policies, such as the forced eradication of illegal coca crops, as a “big failure.” But he has said he would like to work with Washington “as equals,” building schemes to combat climate change or bring infrastructure to rural areas where many farmers say coca leaves are the only viable crop.

Petro also formed alliances with environmentalists during his presidential campaign and has promised to turn Colombia into a “global powerhouse for life” by slowing deforestation and taking steps to reduce the country’s reliance on fossil fuels.

The incoming president has said Colombia will stop granting new licenses for oil exploration and will ban fracking projects, even though the oil industry makes up almost 50pc of the nation’s legal exports.

He plans to finance social spending with a $10 billion a year tax reform that would boost taxes on the rich and do away with corporate tax breaks.

Petro has also said he wants to start peace talks with remaining rebel groups that are currently fighting over drug routes, gold mines and other resources abandoned by the FARC after their peace deal with the government.

“He’s got a very ambitious agenda,” said Yan Basset, a political scientist at Bogota’s Rosario University. “But he will have to prioritize. The risk Petro faces is that he goes after too many reforms at once and gets nothing” through Colombia’s congress.

At least 10 heads of state are expected to attend Petro’s inauguration, which will take place at a large colonial-era square in front of Colombia’s Congress.

Stages with live music and big screens will also be placed in parks across Bogota’s city center so that tens of thousands of citizens without invitations to the main event can also join in the festivities.

“We want the Colombian people to be the protagonists,” Petro’s press chief, Marisol Rojas, said in a statement. “This inauguration will be the first taste of a new form of governing, where all forms of life are respected, and where everyone fits in.” 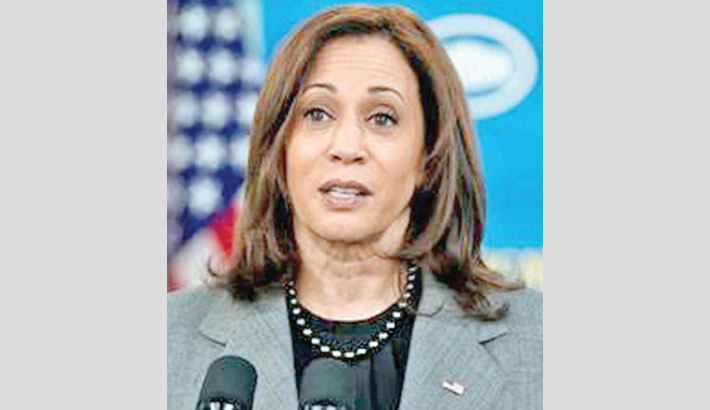 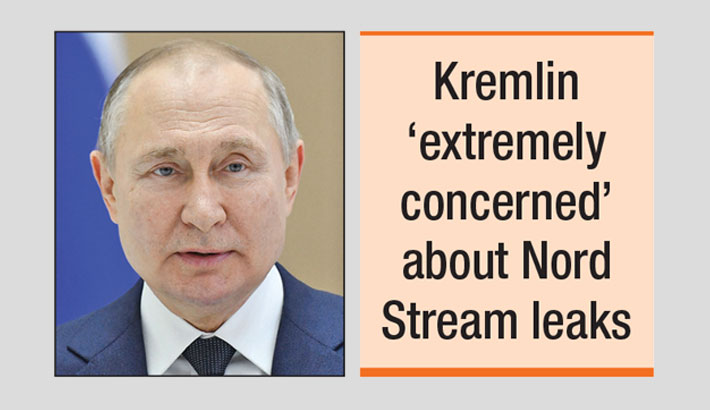 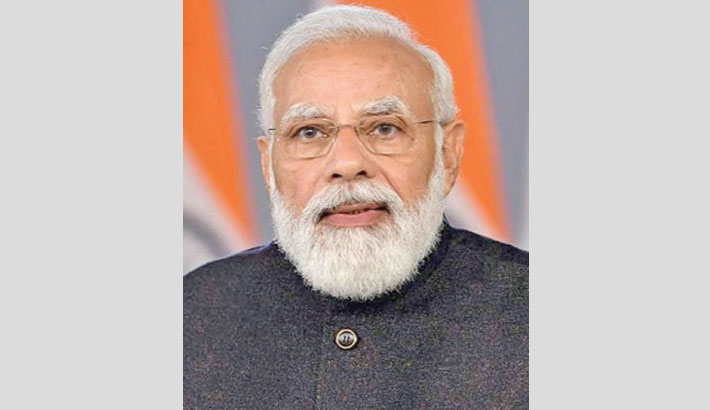 Modi pledges to work with Japan on global problems 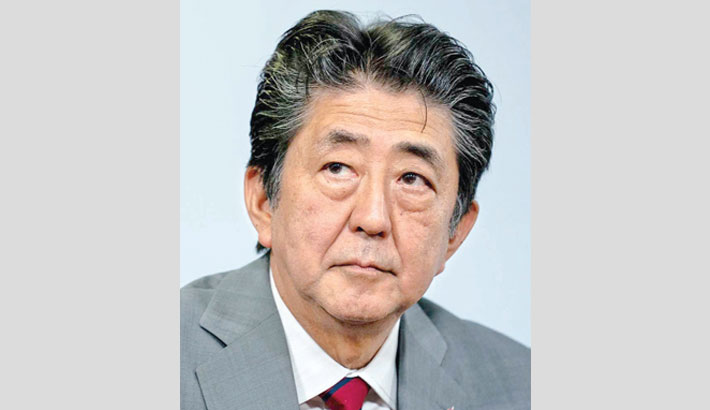 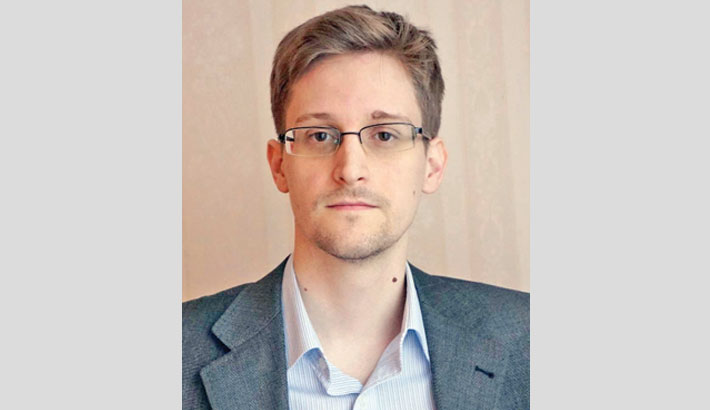