Private security services/companies came into being in Bangladesh in the year between 1988 and 1990, when a few companies started their operations on a minor scale. Prominent companies of that time were Securex, Atondro O Nischit, Shields and some others. One reverend, Gp Capt Taher Quddus Retd founder of Securex was the Pioneer or the Father of Private Security Services in Bangladesh. A few other names must also be taken to recollect for their strenuous role in the Private Security Services Sector in Bangladesh. They are Major Talebul Mowla (Retd), Maj Ahsanullah (Retd), Lt Col Quader, Maj Ashfaque Ahmed (Retd), Maj Mokaddes (Retd), Maj Zulfiqar Choudhury (Retd), Lt Col Abdul Latif Khan (Retd), Maj Syed Mizanur Rahman (Retd), Major Muhammad Akhtaruzzaman (Retd.) Ex MP & Ex-DIG of Police Hashmatullah.

The business took time to gain momentum. However, by 1994-95 more companies began operating mostly in Dhaka. Security business took a big leap in Bangladesh and elsewhere in the world after the devastating attack on the World Trade Centre in New York in September, 2001. The threats, particularly from the fundamentalist, militants and extremists were considered with highest concern and fear.

That was the time Bangladesh saw a large number of private security companies getting started to operate on a bigger scale. The old concept of ‘Darwan’ changed overnight. Uniformed security men were organised under company banner consisting mostly high ranking Ex Armed Forces and Police officers as mentioned above. They took over the business to turn it professionally as an organised Industry.

But then the real thrust was felt upon in Bangladesh on 01 July 2016, when 18 foreigners were brutally murdered in Gulshan, the diplomatic zone in Dhaka. The incident is noted in history as the infamous ‘Holey Artisan’ attack. It inflicted a death blow on our standing in the world.

The govt was totally upset but took the challenge very boldly. A complete overhaul of the Security Apparatus in the country was undertaken. A full-fledged Counter Terrorism Unit was established with all the paraphernalia and gadgets in-place. Extensive and vigorous operations were mounted to eliminate terrorism from the country. On a positive note, the efforts saw success and soon Bangladesh regained its place as a fighter against terrorism in the world.

It may be noted here that in the year 2006, the govt enacted the Private Security Services Act-2006 to regulate the activities of the private security companies, which came as a blessing to the industry. The private security industry became well known and recognised through the act as an essential service to work along with the regular law enforcing agencies.

Security companies in Bangladesh need very active help and assistance from the government to grow stronger. We hardly have resources to impart good training to our personnel. As you have seen, 7 lac people employed in the sector are doing a great job of supplementing the efforts of the regular law enforcing agencies. But unfortunately there is hardly any good realisation or recognition of our contributions.

Now let us discuss a few weaknesses and negatives about the private security service in the context of Bangladesh. We would like to say that despite making huge contributions to the country, security services are still not highly regarded in society. The main reason is less or no attraction to the service, as it is generally a very low-paid occupation. A village girl would not marry a Security Guard, for she knows that the guy is poor and has no status in the society like other uniformed services.

There are big companies, conglomerates, and big CSR performers in the country who hesitate to pay even Tk. 5,000 to Tk. 6000 per guard for an 8 hourly monthly employment. With this vivaciously low yield, how do you expect a minimum good service from this sector? It is actually a very unfortunate situation. Pathetically, the Security Company Associations have not been very effective, not good bargain masters like BGMEA & other associations to make any headway with the concerned authorities.

During the Covid-19 situation, these poor security personnel were seen as very dedicated like the other ‘FRONT LINE FIGHTERS’ but there has been no “Salutes or Claps” or incentive for them. We remain till now “Unsung Heroes” unlike the doctors, law enforcers, garment workers and countless of other categories. The security guards have remained really neglected. What to talk of incentives, we could not even provide adequate numbers of PPEs, masks, gloves etc to our guards as these are unaffordable for continuous/repeated issues.

With fairly good things mentioned in the beginning and the negative ones at the bottom of the narration - Private Security Services as a business has come to stay. It is a big business in the advanced world. A company named Black Water’s revenue ran into billions, mind you not millions, a few years back. The company had to go into hiding for a while but re-emerged with a new name to only earn more.

Hope things will improve in Bangladesh too sometime in the future.

The writer is the Managing Director, Elite Security Services Ltd 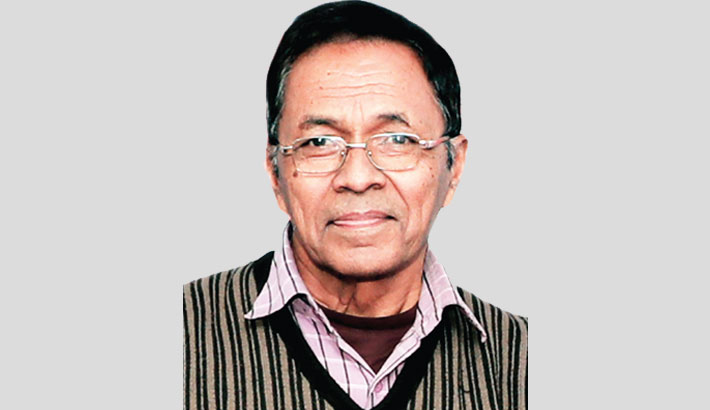 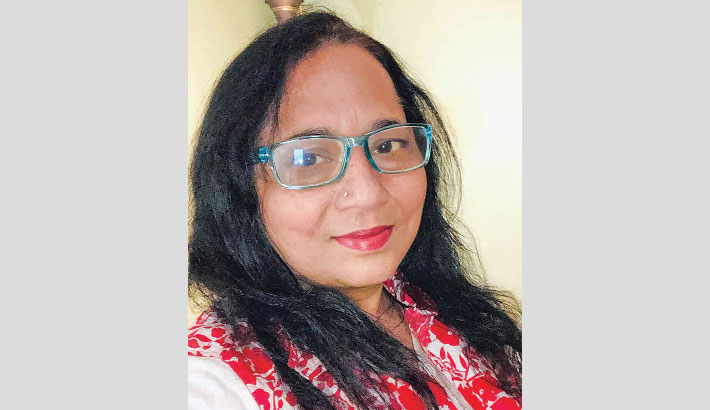 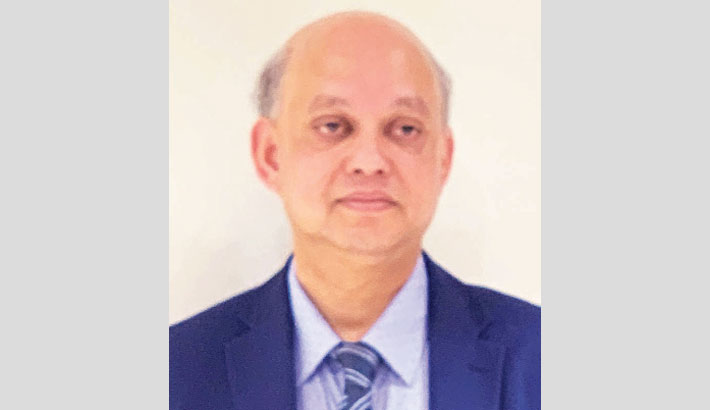