Tipped off, a team of DB police conducted a drive in the area and arrested them on Sunday night, said a press release of DB. 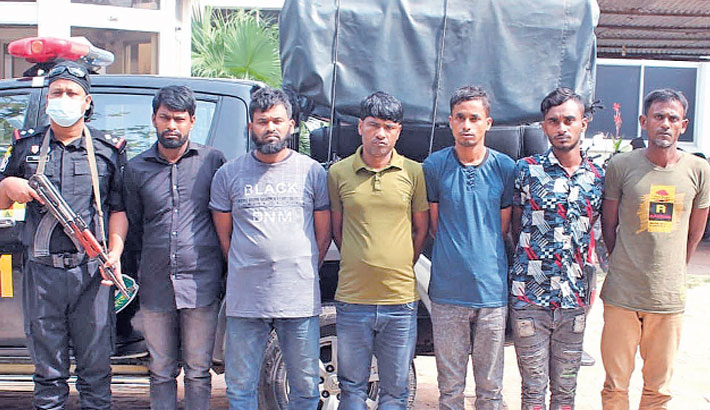 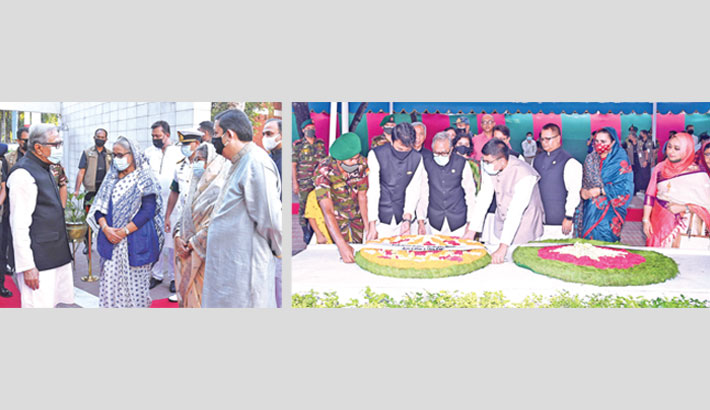 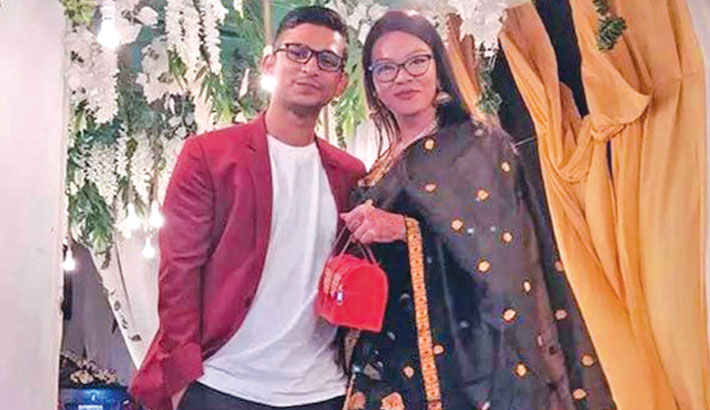 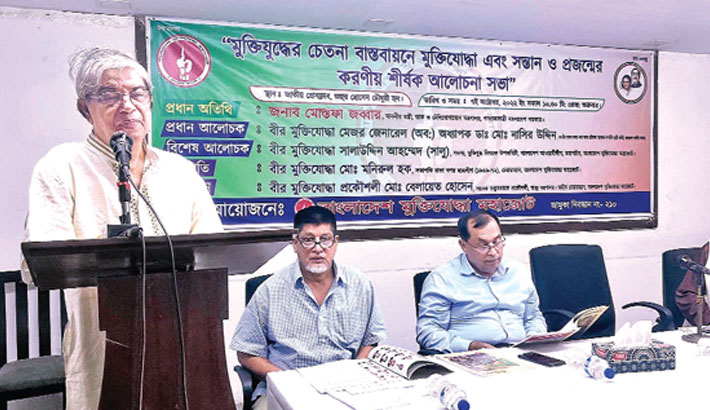 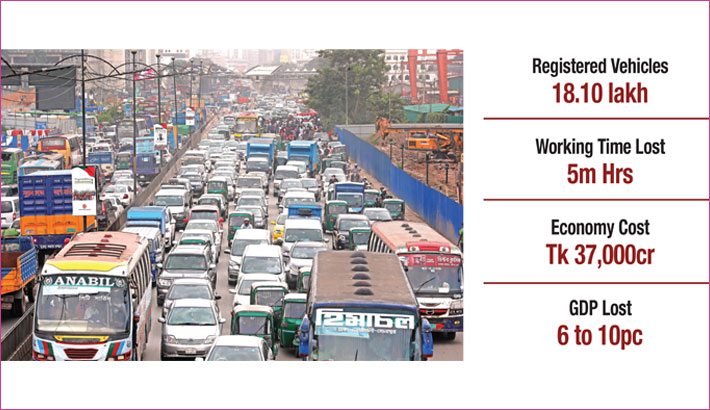 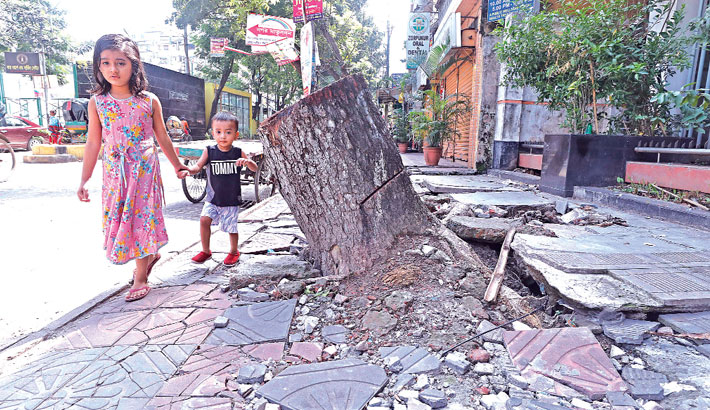