Kuril people crying out for water

The water crisis has taken a serious turn in the Kuril  area under Ward-17 of Dhaka North City Corporation (DNCC), causing immense suffering for the people.

Many residents have talked to the authorities of the Dhaka Water Supply & Sewerage Authority (WASA), but no measures have so far been taken to solve their problem.

Though it has only been acute for three days, the crisis has been prevailing for six days.

When contacted, AKM Shahid Uddin, director (technical) of Dhaka Water Supply & Sewerage Authority (WASA), told the Daily Sun that the demand for water in the areas is more than the supply as so many people live there.

If the water from the Gandharbpur Water Treatment Plant comes, the water problems in the areas will be solved, he said.

"Now, if we are given places, we can set up tube wells, but we are not being given the places," he said.

"We have already requested the local MP and councillor to earmark spots for setting up tube wells, but to no avail," he said.

However, despite several attempts, Ward-17 councillor Ishak Mia could not be reached for comment.

"The water crisis in the area has been continuing for the last six days, but the situation has worsened for three days. We are hardly getting water throughout the day," local resident Mir Kamrul Hasan told the Daily Sun.

"The situation is terrible. Nobody can imagine how badly this has affected our lives amid the scorching hot weather," he said.

Kamrul, a service holder, also said, "I can’t have a bath for three days. We are not getting water for cooking and other domestic purposes. We want an immediate solution to this problem."

Caretakers of many buildings are trying hard to fetch water for their tenants by purchasing water from the WASA, but the supply has been so low for the last several days that they can hardly get a bucket full of water.

Mohammad Dulal, the caretaker of two buildings in the area, said, "I’m trying my best to fetch water for my tenants. I contacted the WASA authorities and they assured me of supplying two trucks of water, but later they refused to send water for an unknown reason."

Housewife Selina Rahaman said, "We are suffering from a serious problem, but there is nobody to see this.I have been buying water for several days for cooking and other household work. We are going through an awful situation."

Mohammad Yasin, owner of a hotel, said he cannot run his business smoothly due to lack of water. He is suffering hardship to collect water from other sources.

Md Shahidul Islam, a grocer of the area, expressed his disappointment over the situation. 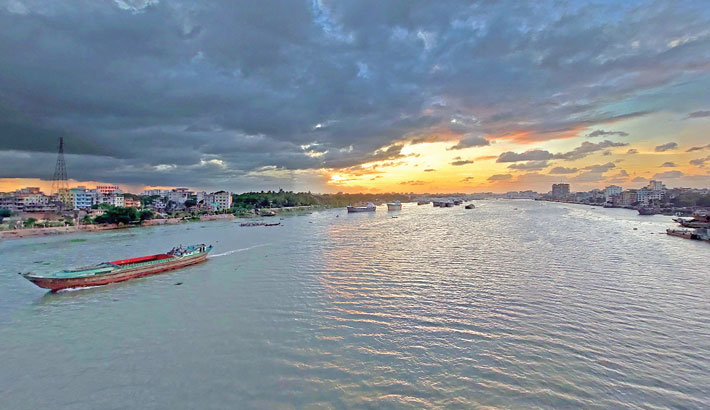 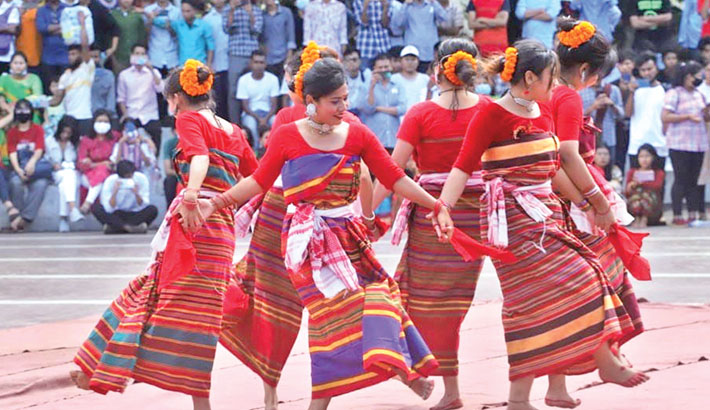