Due to favourable weather conditions, the farming prospect of dragon fruit, delicious but a non-native fruit is becoming brighter in Bangladesh, especially in the Barind tract of northern region of the country. Because of the region’s suitable climate condition and topography, many farmers in Rajshahi and Rangpur divisions have developed themselves as successful entrepreneurs through dragon farming. And according to a report of this daily, dragon fruit farming has started making the agro-based economy vibrant in Rajshahi as many people built fortunes through its cultivation. However, the fruit has the potential to make not only regional agriculture but also our national economy vibrant.

In Bangladesh, cultivation of the fruit began in fiscal 2014-15 on five hectares of land. However, within just a few years, the fruit is turning out to be a profitable crop for about 30,000 farmers engaged in its cultivation across the country. So much it is attracting educated youths to the business. Along with the cultivation, the demand for this fruit is increasing day by day in local, as well as, international markets, opening up new export potentials for the country.

Currently, Vietnam has been exporting dragon fruit to over 40 countries and territories throughout the world. The main markets are China, Thailand, Indonesia, Malaysia, Singapore, the Netherlands, Spain, Germany, the United Kingdom, Canada and the United States. Since this is considered an important economic fruit species worldwide due to its nutritional values and the global dragon fruit market is projected to grow at 3.7 per cent per annum between 2020 and 2025 with robust demand from China and the US, Bangladesh may take the opportunity and turn herself an exporter of it.

In the last decade, many educated youths disillusioned with fading job prospects were seen going back to their native villages. They are found trying their luck in farming, not the traditional crops but unconventional ones like exotic fruits. Their success has inspired others to join them and the result becomes very much evident. These people have created the ground, now the government needs to take steps to translate the export potential of dragon fruit into reality. 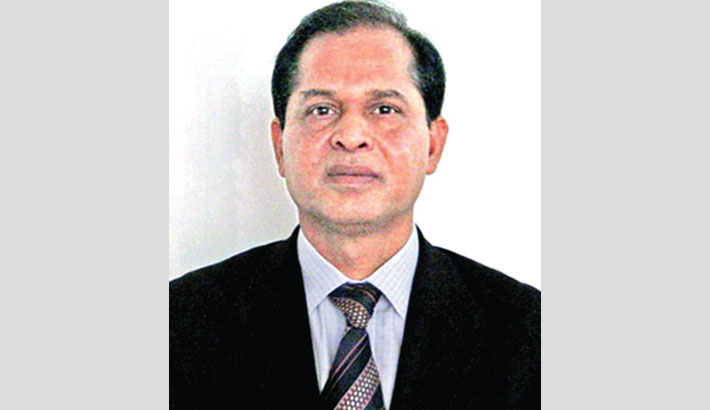