PARIS: France's foreign ministry on Friday summoned Myanmar's ambassador to Paris to protest against the execution of four political prisoners by the military junta, reports AFP.

The Myanmar ambassador was also reminded of our call for an immediate end to the violence perpetrated by the Myanmar military regime, the release of all those arbitrarily detained since the coup in February 2021 and the establishment of a dialogue process including all stakeholders, a diplomatic source told AFP.

The executions announced Monday are Myanmar's first in decades and have heightened fears that more will follow, prompting calls for tougher international measures against the already-isolated junta.

Both were sentenced to death under anti-terrorism laws.

Myanmar's junta has hit back at international condemnation of its use of capital punishment, saying the four executed prisoners deserved many death sentences. 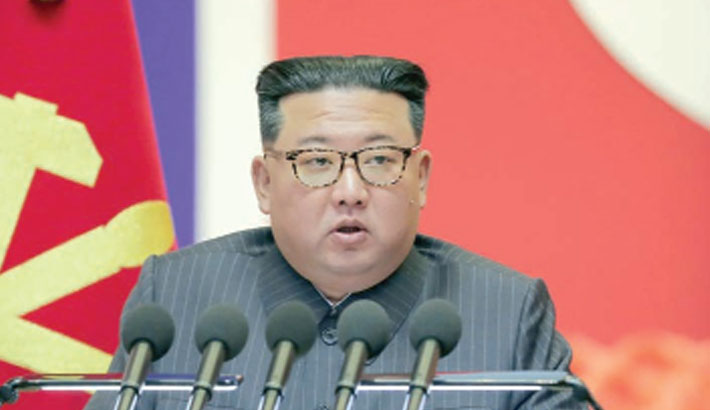 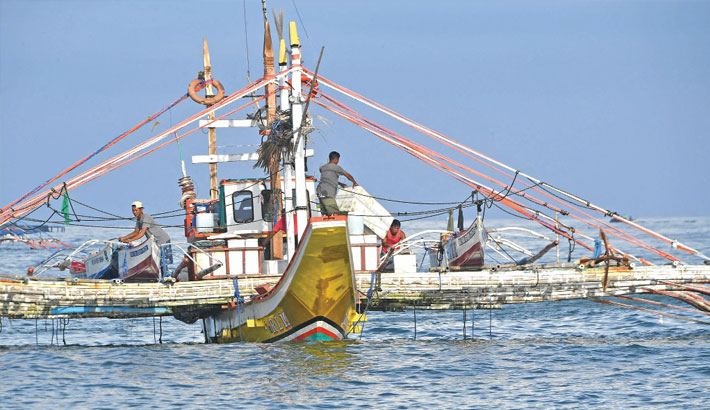 Crew members of a fishing boat prepare their equipments prior to leaving the port of Infanta town, in Pangasinan province, north of Manila on Thursday. -AFP PHOTO 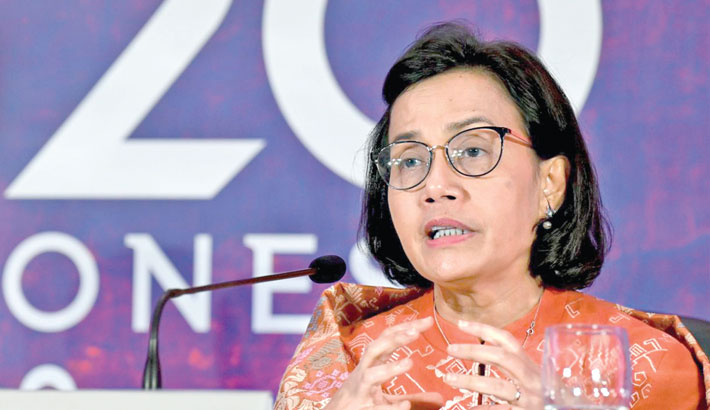