Heatwave in Europe: Where Are We Heading?

German Physicist Max Planck once said, “A new scientific truth does not triumph by convincing its opponents and making them see the light, but rather because its opponents eventually die.” Those who believe that the climate change is not real, they are now realising that their opinion is dead. Climate change is real. It is not only a danger to future generation; it is a catastrophe for everyone alive today.

The extreme heatwave that engulfed most of the Europe, including the United Kingdom (UK), in recent days is not an unexpected incident. It is a part of the trend that one can expect if climate change continues. We will see the frequency and intensity of such incidents faster than before. Question is— is it the same set of factors that generates heatwave in Europe and generates heatwave in other parts of the world?

It is clear that global warming plays a part for heatwave because temperatures are on average 1.2 degrees Celsius higher than they were in the late 19th century. But besides this, there are other factors such as the circulation of the atmosphere and the ocean that may make Europe a heatwave hot spot.

Scientists observe that no two heatwaves are precisely the same. The severe temperatures that reached into England and Wales couple of weeks ago were caused in part by a region of upper level low-pressure air that has been stalled off the coast of Portugal for days. It is known as a ‘cut-off low’ because it was cut off from a river of westerly winds, the mid-latitude jet stream that circles the planet at high altitudes, where jet streams are ‘fast flowing, narrow, meandering air currents in the atmospheres’. The main jet streams are located near the altitude of the tropopause and are westerly winds, this means flowing west to east. Jet streams may start, stop, split into two or more parts, combine into one stream, or flow in various directions, including opposite to the direction of the remainder of the jet. At the same time, low-pressure zones tend to draw air toward them. In this case, the low-pressure zone has been steadily drawing air from North Africa toward it and into Europe. Researchers from Columbia University suggest that “It’s pumping hot air northward.” Many other research also suggest that the heatwaves in Europe had increased in frequency and intensity over the past four decades and this phenomenon is linked in part to the changes in the jet stream.

Researchers further suggest that when the jet stream had temporarily split in two, leaving an area of weak winds and high pressure air between the two branches that is conducive to the buildup of extreme heat. Researchers at Potsdam Institute for Climate Research in Germany suggest that the current heatwave appeared to be linked to such a ‘double jet’ that has been in place over Europe for the past two weeks. This could have led to the creation of the cut-off low, which is really favouring the build-up of this heatwave.

There are other variables that can play a part for such heatwaves in Europe. One phenomenon is that the warming in the Arctic, which is occurring much faster than other parts of the world, may play a role. As the Arctic warms at a faster rate, the temperature differential between it and the equator decreases. It leads to a decrease in summertime winds, which has the effect of making weather systems remain disturbed for longer. Ocean also can play a part, but because of the natural climate variability the role of ocean on persistent heatwave is not clear. Some computer simulation model suggest that there is an indications that changes in one of the world’s major ocean currents, the Atlantic Meridional Overturning Circulation, may affect Europe’s climate. This may lead to drier summer in Europe. In the UK, the Environment Agency has recently warned that some part of the UK will face drought very soon.

It is interesting to note that one heatwave can have a compound effect on other heatwave. For example, the sun’s energy is used to evaporate some moisture in the soil leading to a slight cooling effect. But when one heatwave wipes out almost all the soil moisture, there is little left to evaporate when the next wave of hot air arrives. So, more of the sun’s energy bakes the surface, adding to the heat.

Statistics suggest that since records began in 1850 we have seen twenty out of the hottest twenty two years within last two decades. In 2003, approximately seventy thousand people died as a result of a European heatwave. The abnormally hot and cold temperatures caused by global warming are now linked to around five million deaths a year around the globe.

The Intergovernmental Panel on Climate Change (IPCC) has warned that we have just a decade left to limit the rise in average global temperatures to 1.5 degree Celsius above pre-industrial levels, the point at which the risk is irreversible. It is not just the rising temperature and feeling hot rather the economic damage inflicted by climate change is huge. It is estimated that the global GDP will fall by as much as 14 per cent if global temperatures rise by 2.6 degree Celsius above pre-industrial level. It is also estimated that the cost of global warming will fall most heavily on the world’s poorest.

Irish Philosopher Edmund Burke reminds us that a society is a partnership of the dead, the living and those to be born. Those of us living today and involving ourselves in politics and policymaking should respect Burke’s idea of generational partnership. This should allow us to transform how we work, travel, heat our home, consume food and our day to day lifestyle. World is now burning but it is not too late to adapt a sustainable lifestyle for both present and future generation. Lord Kelvin said, “When you can measure what you are speaking about and express it in numbers, you know something about it.” So, climate change mitigation and adaptation measures should not be all talk only rather it should be implemented properly.

The Writer is a UK based Academic, Scientist, Environmentalist, Columnist and Author 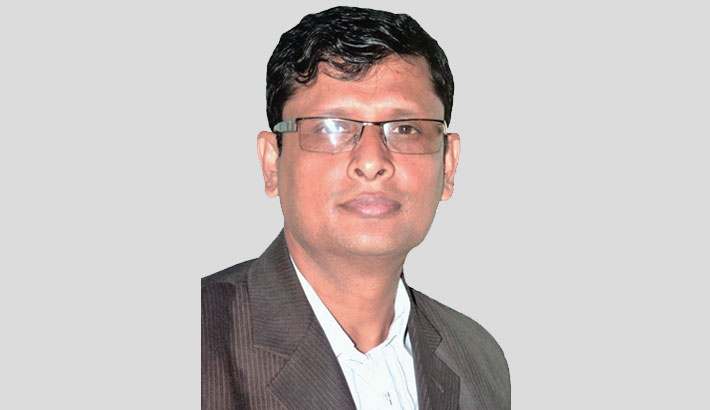 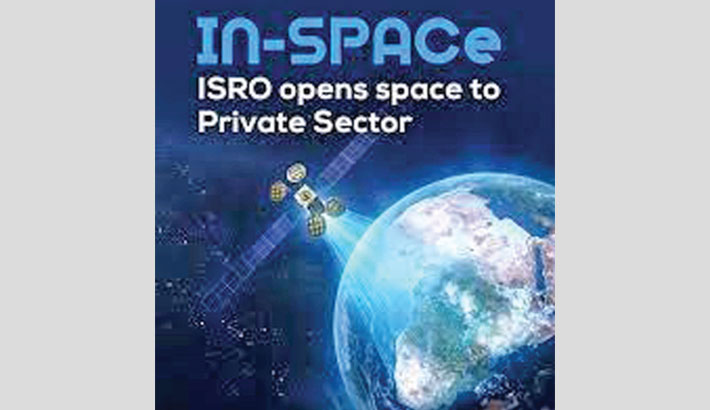